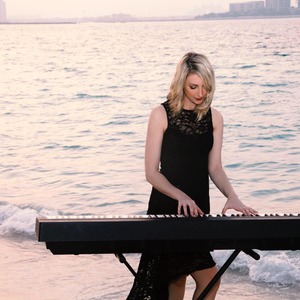 Becky began her musical training on piano and violin at the age of 4 and later took up the viola and bassoon. She read Music at Cambridge University, gaining an Instrumental Award scholarship for her studies. She then moved to London and completed her Masters in Performance at the Royal College of Music, London with Ian Jewel on Viola and Piano with Julian Jacobson.

After graduating, she joined the Southbank Sinfonia in London before continuing her studies on viola at Zürcher Hochschule der Künste in Switzerland with Christoph Schiller, where she played with a string quartet, giving regular recitals across Switzerland.

In 2012 she moved to the UAE, first working at CMA Dubai and then working as a freelance musician on both Violin and Piano. Since working in the UAE, she has played for many major artists such as Michel Buble and the Jackson 5, as well as playing at major events such as the Dubai World Cup, the F1 Abu Dhabi racing weekend, Dubai Opera and the recent royal wedding.
She is a regular freelancer with the Malaysian Philharmonic Orchestra in Kuala Lumpur and accompanies on Piano for recitals and exams in Dubai.

Becky has a keen interest in jazz and pop music and works with a singer in Dubai where they collaborate for high-profile luxury events and as the viola player in the Dubai String Quartet. She has had residencies at hotels such as the Kempinksi MOE, Raffles and the Conrad hotel and worked for brands such as Bulgari, Tiffany, Ted Baker, Bentley and Jacob & Co. 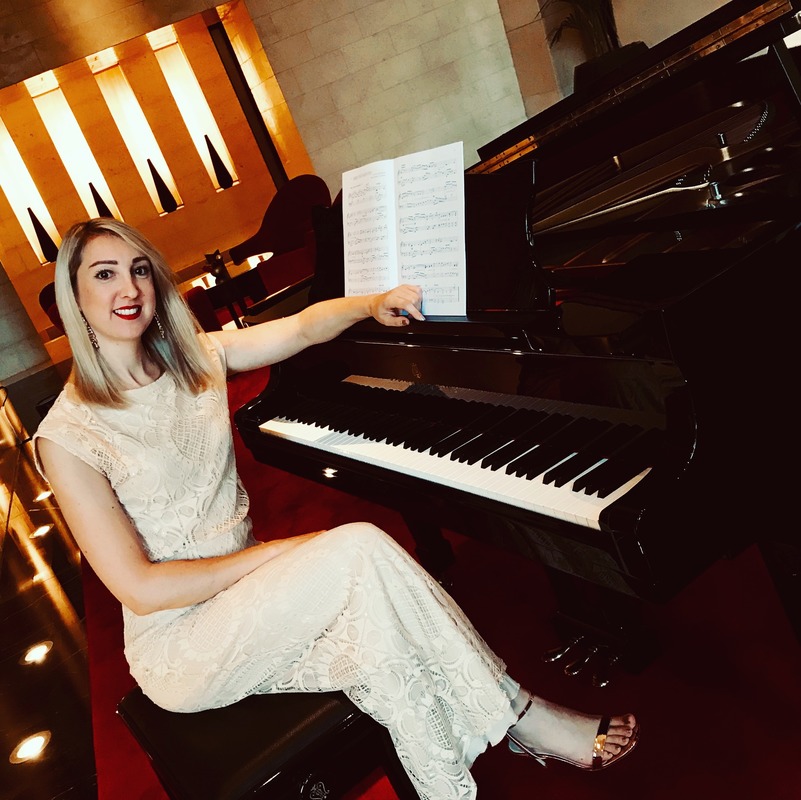 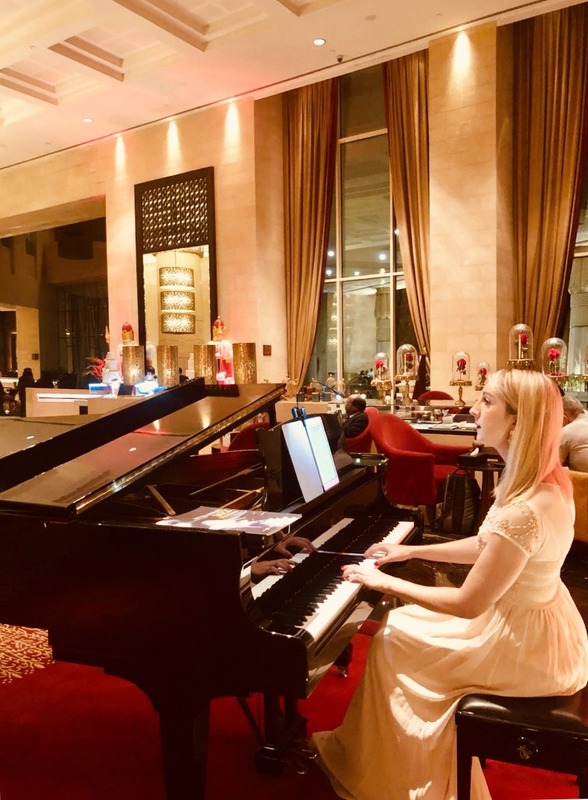 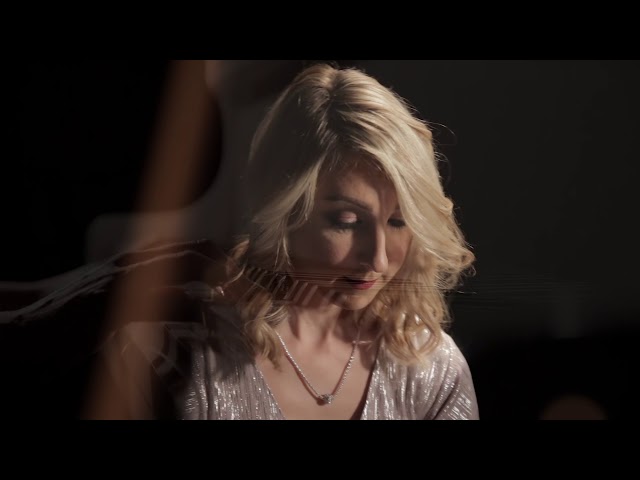 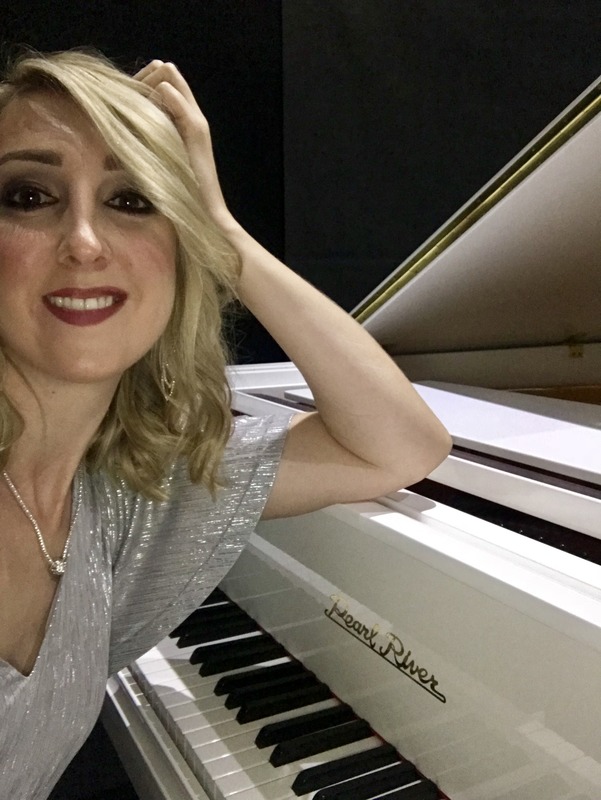