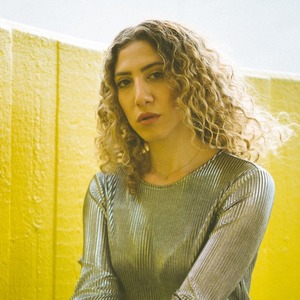 Lebanese singer-songwriter Bea Kadri grew up listening to mostly Pop, Hip-Hop and R&B from the 90’s.

Her sound is chill and sultry and she writes and sings about self-discovery, empowerment and all matters of the heart.

Her discography consists of her latest single "B4WBU" (Before We Break Up) , her debut single “Cloud 9”, 3 album tracks with Universal Music: “Warning Sign”, “Knock Me Down” & “No Favours” and 3 featured EDM tracks “In Your Arms”, “Colors of Love” & “Dreaming”.

With a DIY drive, she does most of her own visual artwork and video edits and is also a fashion designer and creator of the brands Young Wilderness and Fashiontv Eyewear.

By age 20, she was performing in several choirs, concerts and festivals as well as acting in musicals such as "Moulin Rouge", "Alice In Wonderland" and "Dante's Inferno" on the best stages in Beirut and then some in Dubai.

In 2018, she moved to London to pursue a Masters degree in Music Business Management from the University of Westminster and so far been performing all around the city, including performing at the Brit Awards 2018 with Justin Timberlake, his choir, and Chris Appleton 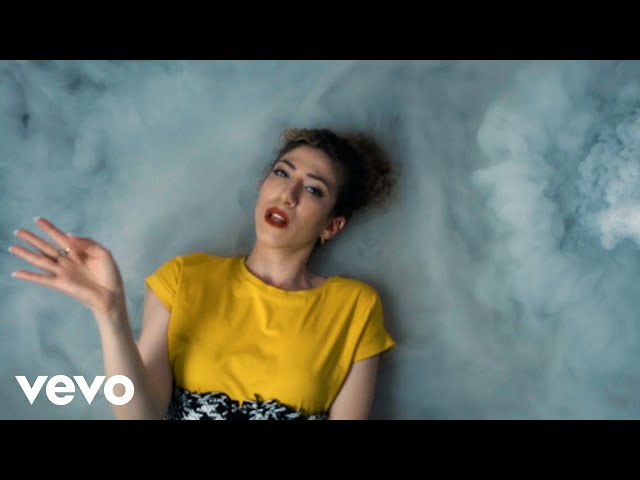 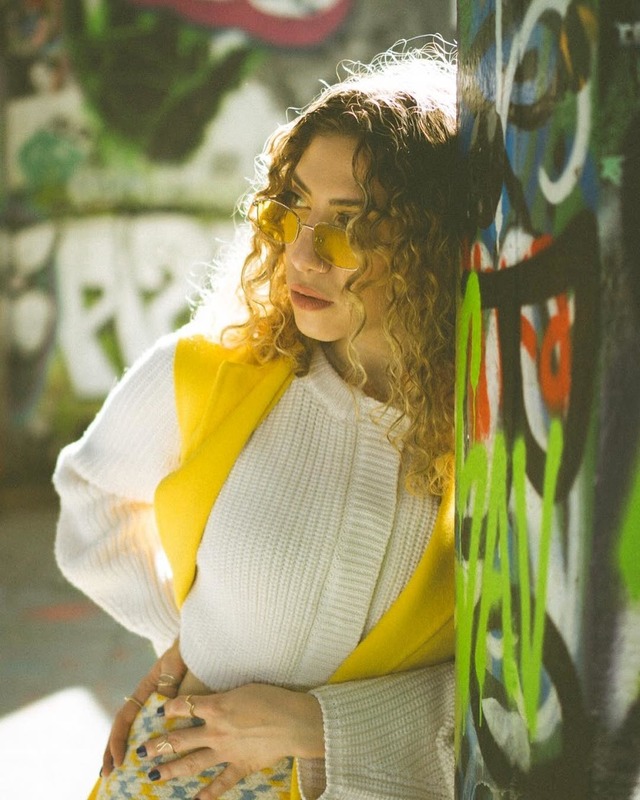 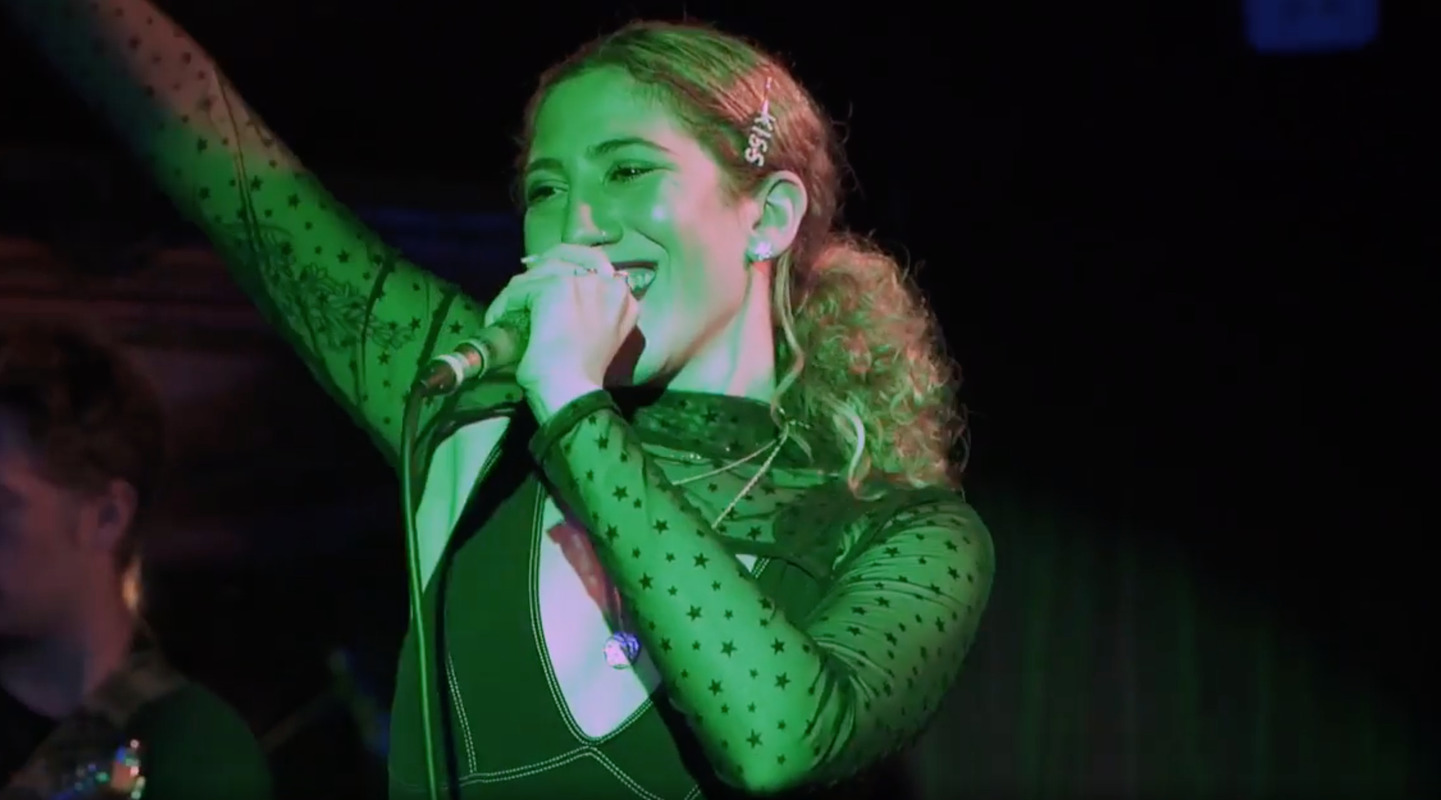 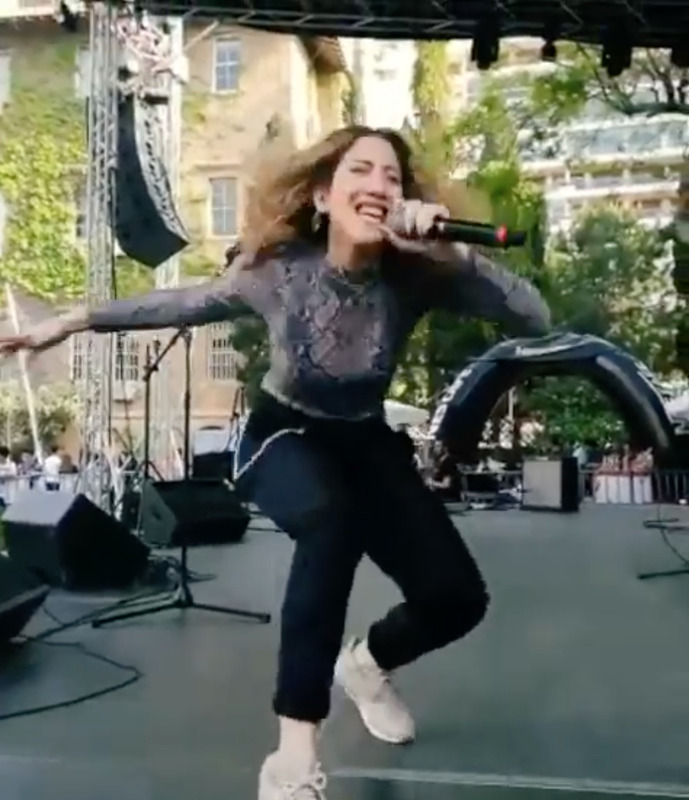