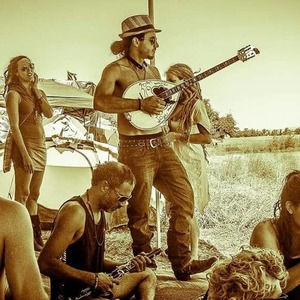 Basel Khoury is a Jordanian Musician/Song writer born on May 11th, 1987 in Amman, Jordan.
Music has been both a passion and a major influence for him from a very young age. Basel was raised in a family deeply rooted in music. His love for music grew whilst listening to great musicians from years gone by such as Abdul Haleem, Fairuz, Om Kalthoom, Zaki Naseef, Wadee Al Safi etc.
​
In school, Basel caught everybody’s attention with his remarkable talent and his huge passion for music.
Basel was just 6 years old when he first took to the stage, singing in front of the whole school - and it was as if it was something he was born to do!! since then he participated in every event that had anything to do with music.

Basel took music as his path in life, devoted his time and efforts learning Everything music has to offer from Performing to Song Writing and Music Composition to Music Production and Music Therapy.
Basel Sings and professionally plays several musical instruments; Guitar, Percussion, Persian Saz, Persian Kamancha, Piano and others. He performed with a significant number of artists from all over the world and lent his talents to many local and world artists.

In 2005, Basel Khoury formed with a group of local musicians the first Jordanian pop band, ‘Vengo Band’. Together they recorded 3 very successful songs: سجن الؤرق , شو بحبك , أردن and performed in many local and regional events.

In 2010 Basel took a real step in the world of fame staring and participating in the Reality Tv Show “ Star Academy season 7 “ airing on the Lebanese International Tv LBC.

Part of Basel’s passion to music involves spreading peace and awareness, working with musicians and peacemakers from different backgrounds sharing the same vision of harmonizing the world.

United Religion Initiative 2008 – Present A member of the band “Muasique” which was founded under the URI Middle East peace initiative, gathering artists and musicians from different parts of the world, sharing the same passion for peace through performing major events in various countries such as; Jordan, Egypt, Palestine and USA. 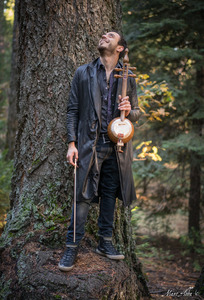 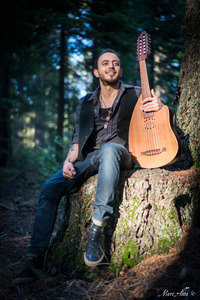 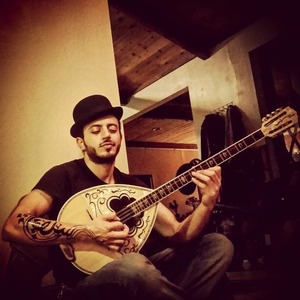 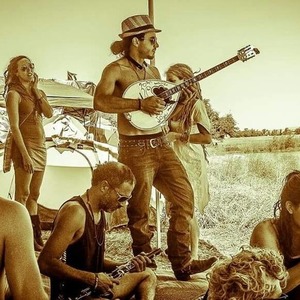 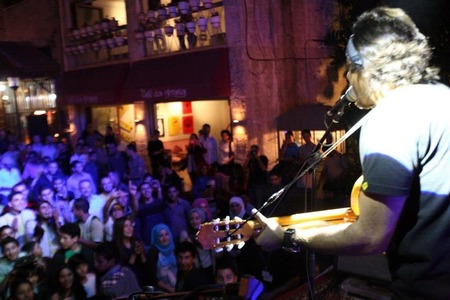 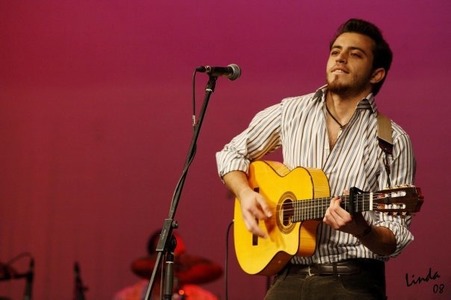 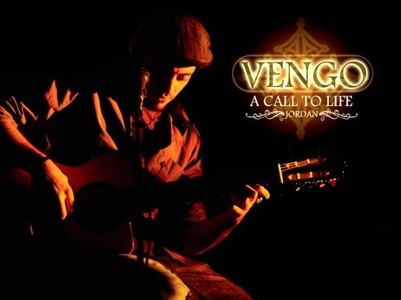 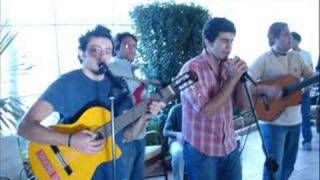 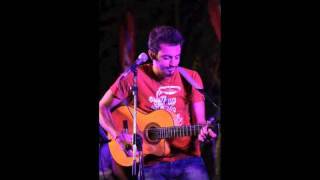 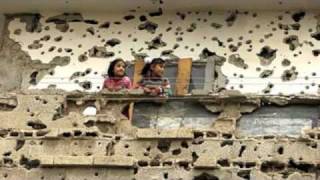 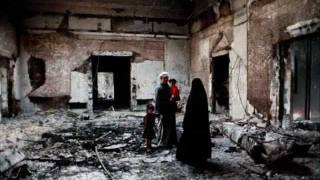 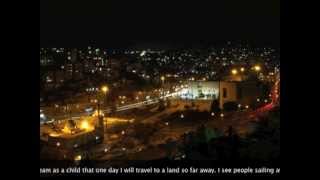 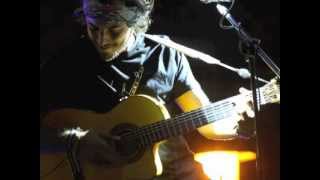 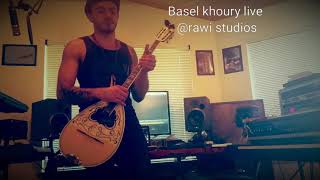