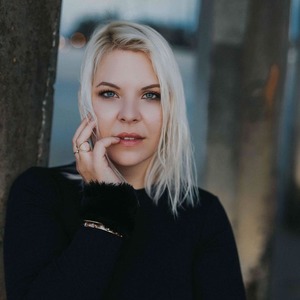 Barbara was born in the cultural capital of Hungary. She began singing at the age of 6. At the same time she discovered her love the English language.
She stared writing songs at the age of 17 and hasn’t stopped ever since. Barbara released her first album in 2013 called ‘From me to you’ and she co-wrote 8 our of the 12 songs. In 2017 she moved to Los Angeles to make her dreams come true in becoming a successful singer, songwriter in the country she always felt she belonged to. 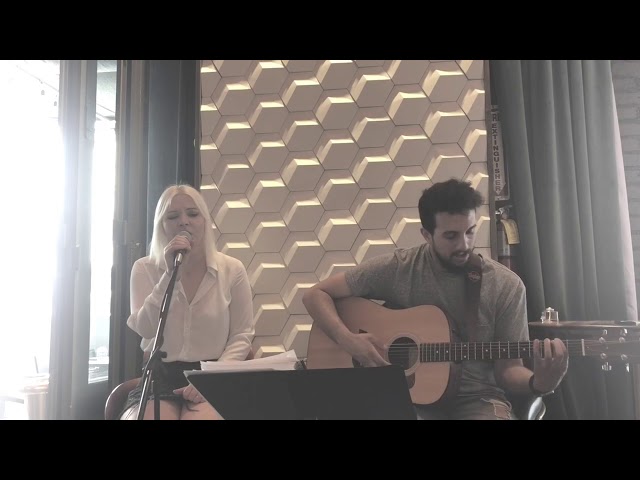 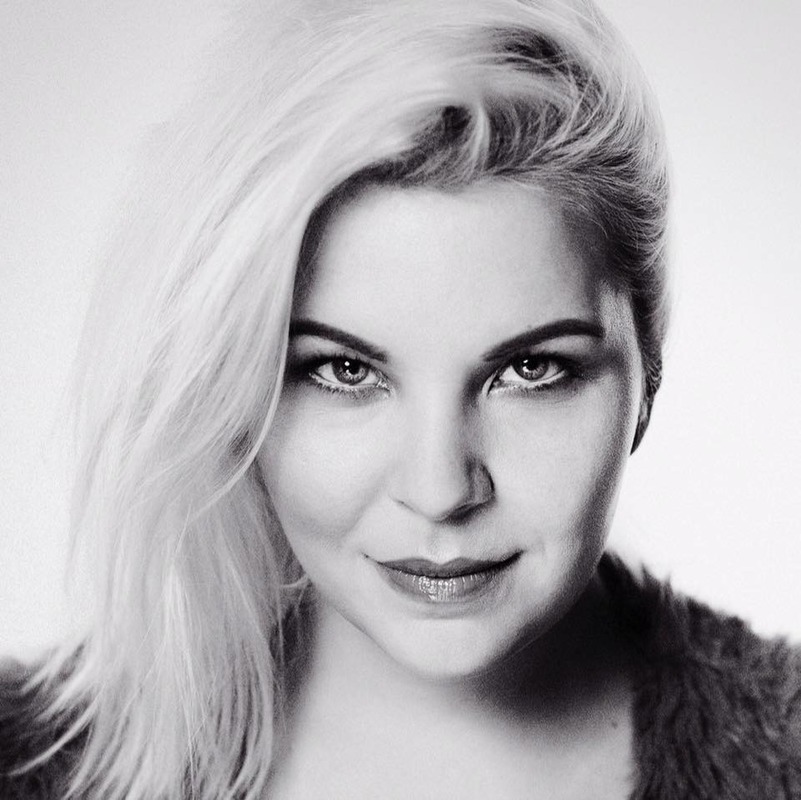 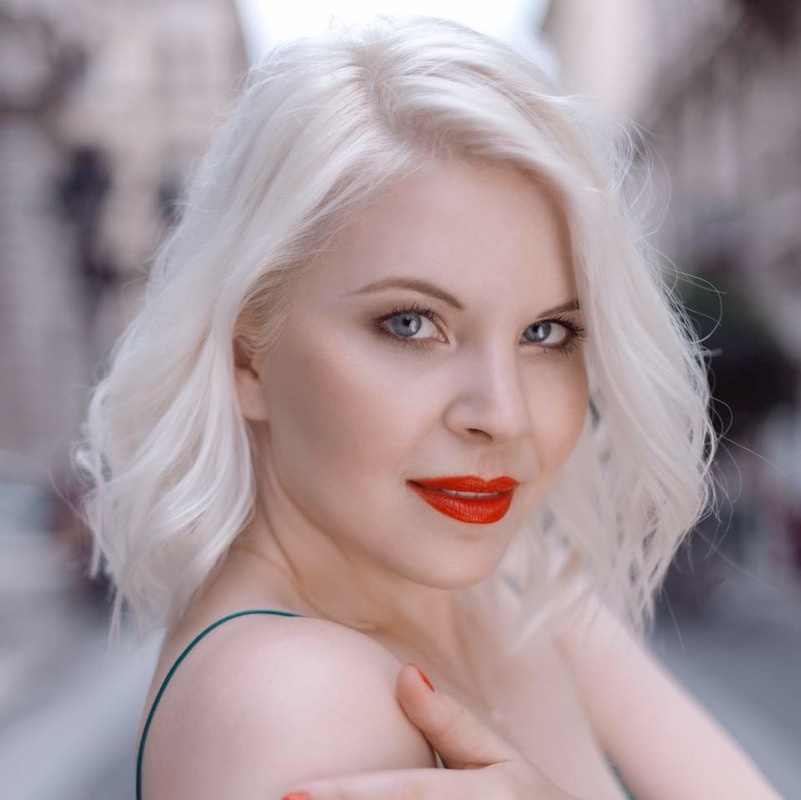 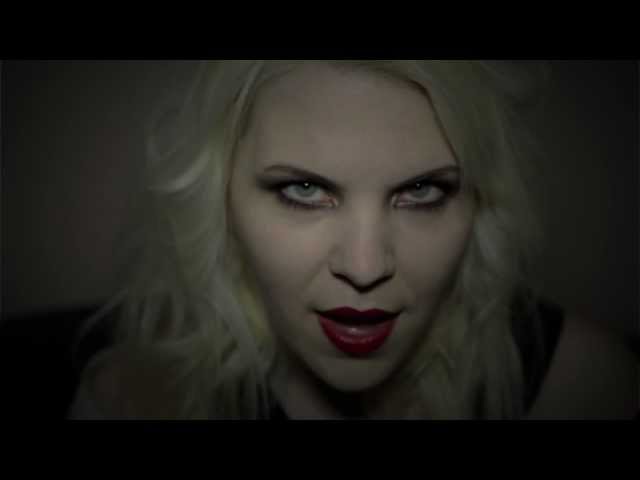