When would you like to book Banda Certa Duo ? 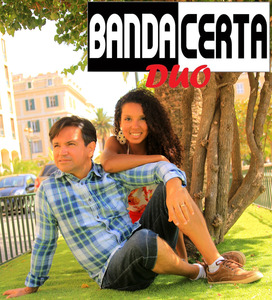 We are BANDA CERTA DUO. We are putting ourselves at your disposal for a possible hiring for a season. We are musicians with much experience to show.

We have been playing as a duo for nine years that’s why our repertoire is huge providing people lots of thematic shows.


We have experience and competence to offer, presenting our work in 4 languages, with repertoire for various age groups and varied musical tastes.

We played on Cruises, Casinos and Resorts:

Banda Certa, directed by Xander Telles and Maynah Faria, is an improved musical project, based on a work already appreciated and approved by the public who have been amazong followers. Banda Certa has performed in a variety of rhythms and musical genres, named in a few other ways.

As Bahtuk Pop (dance band, axé music and samba) in 2002 and 2003; as a band Don Telles (Latin music) performed in 2004 and 2005 on the island of Madeira in Portugal; as a band Vitrola, which in 2010 won the award for best imitator in Brazil at Domingão do Faustão( tv show with high audience in Brazil), being baptized as Banda Certa in mid-2011 with the entry of Maynah would.

In fact our experience comes from a long time, due to the practice of musical style so diverse, we affirm that we are prepared to act in the musical style that your event requires. 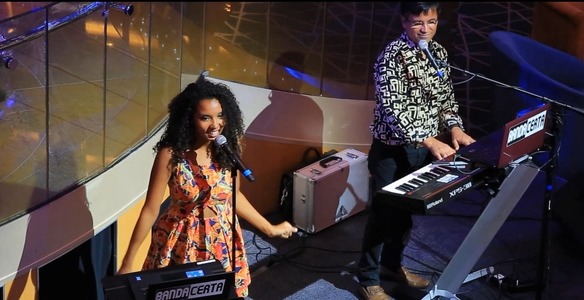 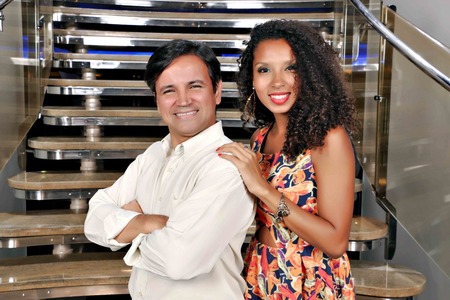 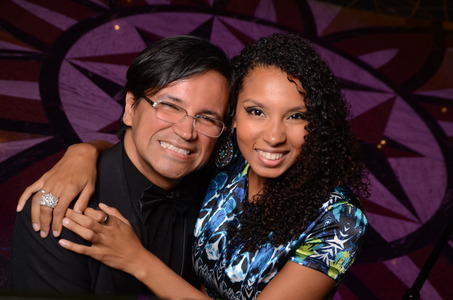 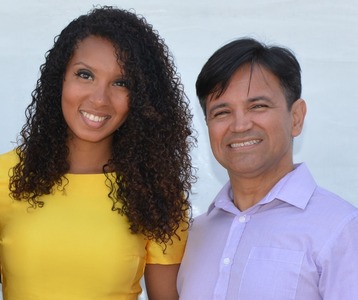 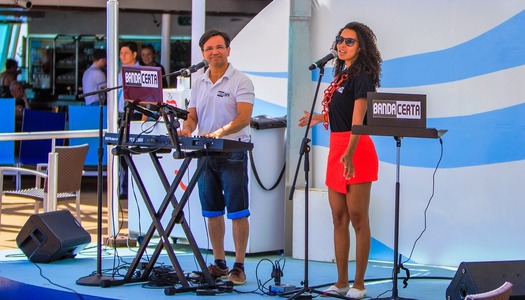 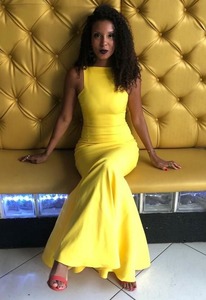 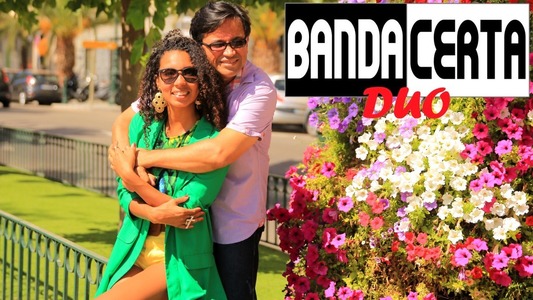 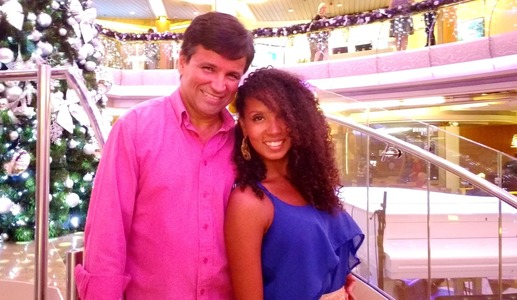 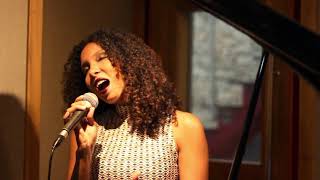 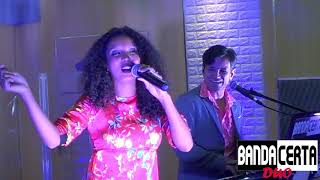 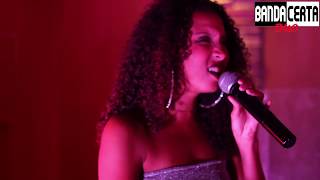 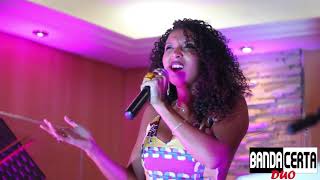 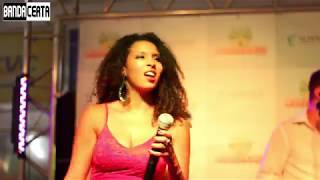 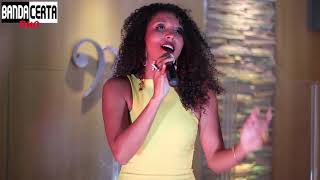 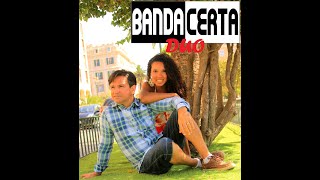 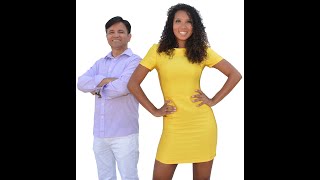