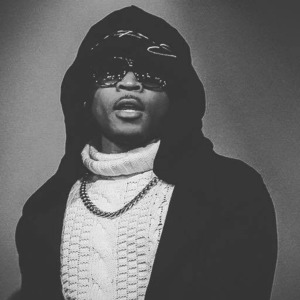 B-Floss ( BIO ) The Montreal native B-Floss hails from the streets of Rosemount. He’s a charismatic self-proclaimed up and coming rapper with a velvety smooth lyrical flow. Rap music is his forte and he aims to deliver tracks that will arouse your senses and peak your interest. Influenced by the likes of the late great 2 Pac and the chart topping Biggie Smalls, B-Floss remains true to the craft while ucarving out a style of his own. He describes his music as “feel good music”. “I want to be known for making music that people everywhere can relate to and most of all enjoy”.

B-Floss is currently performing locally at various venues around Montreal with the goal of building the foundation for a solid fan base. He plans on taking the music industry by storm with the release of his mix tape due out later this year. The mix tape will be comprised of 12-15 tracks displaying an array of sounds ranging from hardcore and edgy to smooth and conscious. Being the dedicated connoisseur of music that he is he promises to fully engage himself on every record.

Three years ago due to the positive feedback and encouragement from family and friends B-Floss made the decision to turn his passion for music into a career. After spending countless days and nights in the studio perfecting his sound and doing the work necessary to make his dream a reality he’s ready to unleash his talent. B-Floss has hopes of someday breaking all barriers with his music and eventually tapping into the international market.

“Once I get myself off the ground here in Montreal, I want to start booking shows all over Canada and the US”. With the entertainment industry being tough to infiltrate B-Floss stays grounded by the pursuit of his dream. He knows that he has a long road ahead of him to become the true definition of the star that he aspires to be but he sincerely believes that hard work and dedication will pave the way to success. 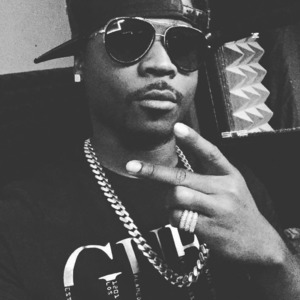 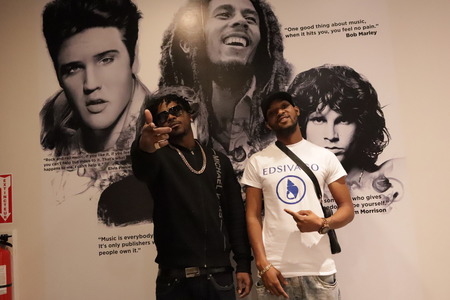 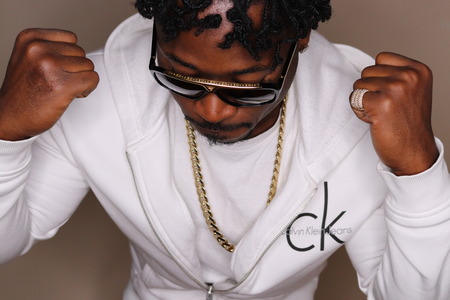 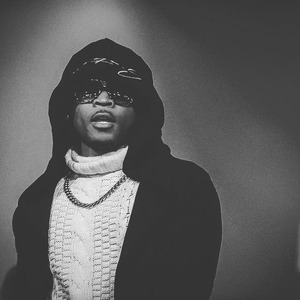 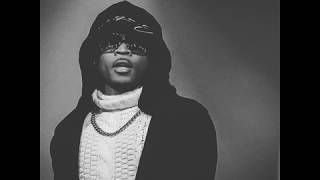