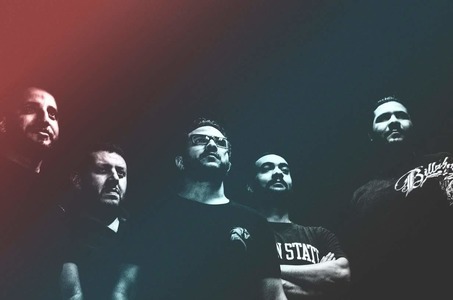 An Egyptian Rock Band, that writes and composes its own original music and tries to present a new flavour of Progressive instrumental music.

The idea started in 2007 when Muhammad Amin , Nadmin Al Habashy & Muhammad Abu Amna decided to from a band which can embrace their Musical influences. After that Mahmoud Saied (Keyboard) , Amr Fathy (Guitar) & Emad Elway (Bass) joined the band , and that was the main formation that endured for a while. 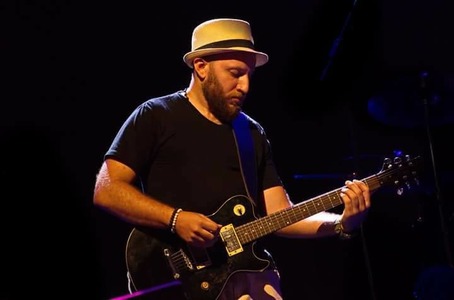 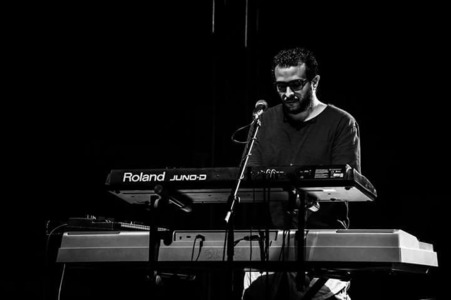 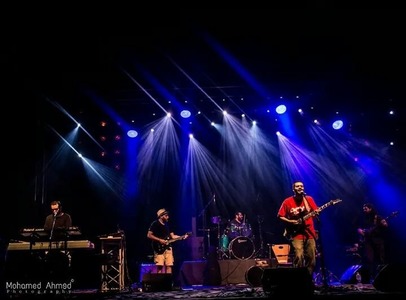 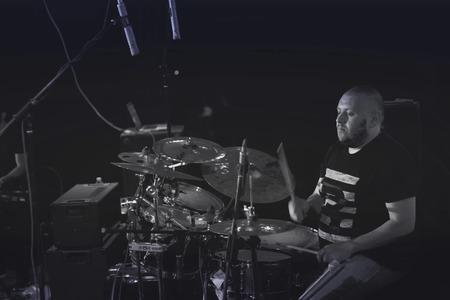 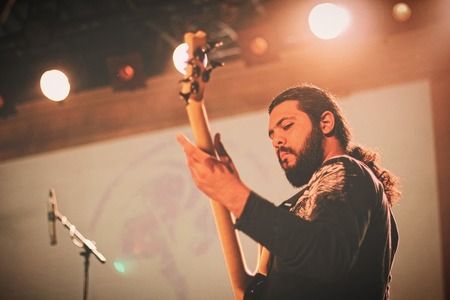 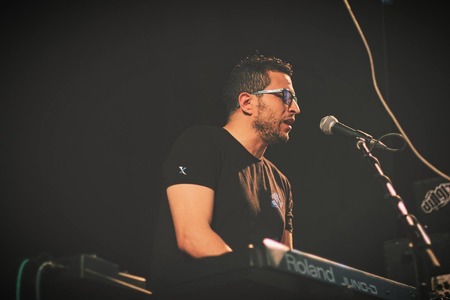 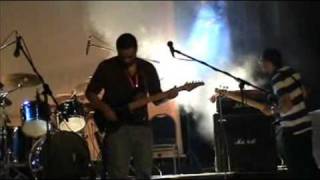 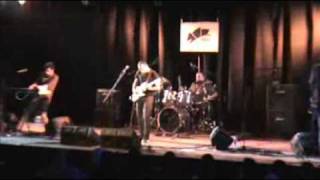 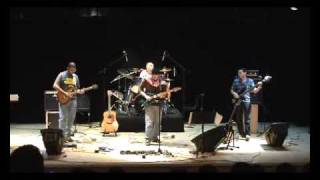 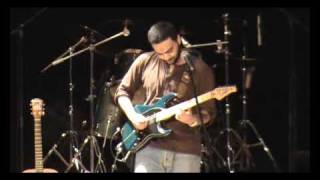 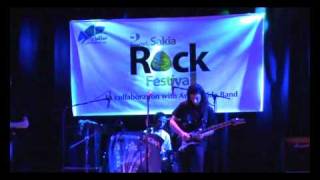 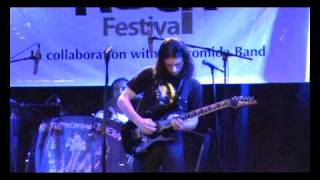 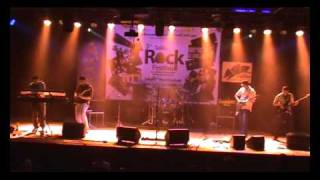