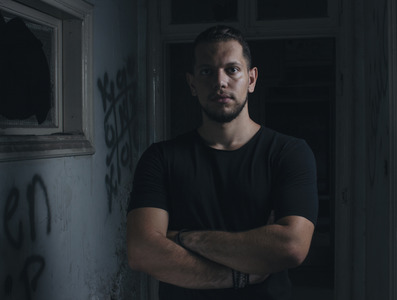 “I play a little of everything”
That’s how AZONE describes himself as a DJ. Electronic music enthusiast alike AZONE aka Amr Shehadeh hails out of Amman, Jordan. Having grown up in a musical family with some electronic funk and combination with some synth-infused 90’s music, being inspired from big artists internationally, and his passion for music and electronic music in specific, AZONE ended up with a quite mixed spectrum of musical influences.

Today this translates into sets where he picks apart and infuses together all pieces of this music that he loves best, beautiful synth work, ethereal backdrops, brooding baselines, and occasional vocal hooks... all on top of a pronounced foot-shuffling house beats. AZONE has been a DJ since 2009, it all started as a passionate and lover for electronic music and after that it became a lifestyle. 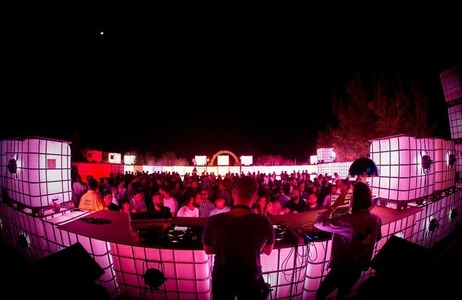 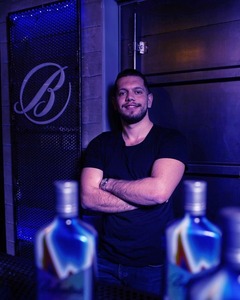 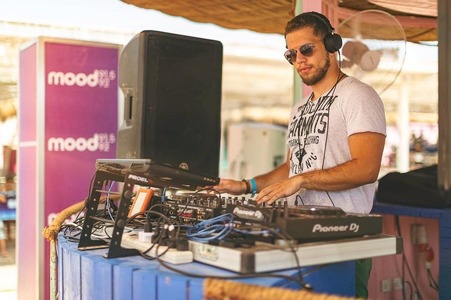 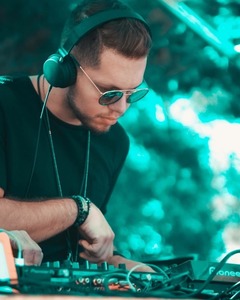 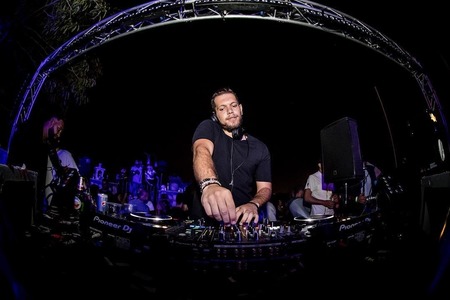 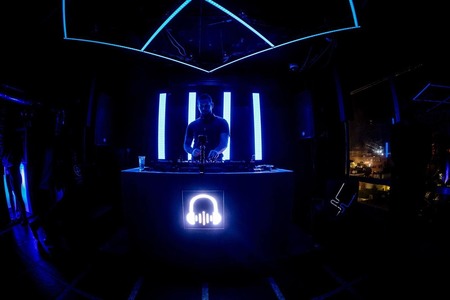 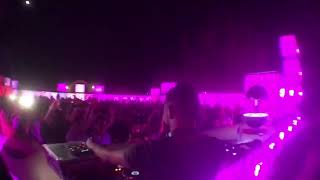 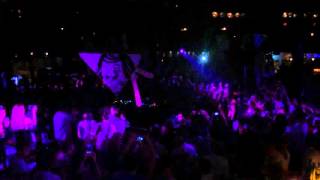