When would you like to book Avalon Jazz Band ? 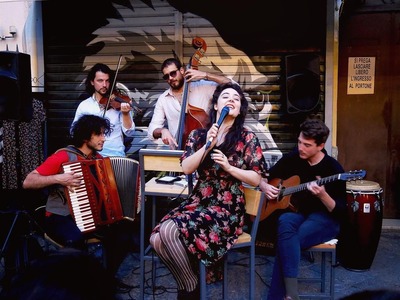 The musical style presented by Avalon Jazz Band is inspired by the sort of jazz played in Paris in the 1930s and 40s, especially by the Hot Club de France, founded by Django Reinhardt and Stéphane Grappelli, whose repertoire consisted of original music and jazz standards. This French style of hot jazz then became what we now know as “Gypsy jazz” or “Jazz Manouche”, with its technical bravadoes and virtuoso skills, embodied by the quick fingers of violinist Adrien Chevalier. The delicate voice and swing phrasing of Tatiana Eva-Marie bring the zazou element to the mix: an ingenuous and mischievous joie-de-vivre, which she incarnates to perfection.

Avalon jazz band cd release iridium nycThe influence of the Russian aristocracy’s diaspora to France after the Russian Revolution and of the Jews fleeing Eastern Europe before WWII, can be felt in the French compositions of that time. This element is also present in the music of Avalon Jazz Band, with a sound palette of Gypsy, Klezmer and Balkan inspiration.

History
The Zazous, the “swing kids” of Paris, was a subculture in France in the 1930s and 1940s. They were obsessed with American swing: their way of expressing their nonconformity and rebelling against the war was through dance and jazz (a forbidden music during the German occupation), displaying a very insolent kind of joy, which caused them to be aggressively marginalized. They wore big eccentric clothing, checkered and colorful, had long hair, and always carried an umbrella when it didn’t rain, to underline the irony of their time. When the yellow star was forced on Jews, the Zazous began to wear yellow stars with ‘Swing’ written on them. They became persecuted and gathered in the medieval cellars in the Latin Quarter, the heart of jazz culture in Paris.

Why “Avalon” Jazz Band? In Arthurian legends, Avalon is the island where King Arthur goes to rest after his last battle and whence he will return some day to rule over the land once again. The name “Avalon” carries the symbol of rebirth and underlines the band’s involvement in the current swing renaissance. 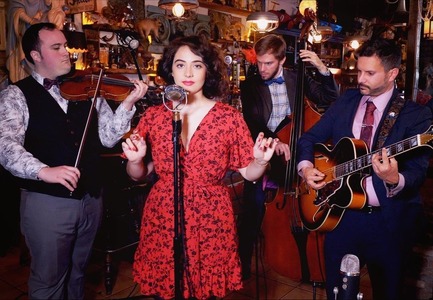 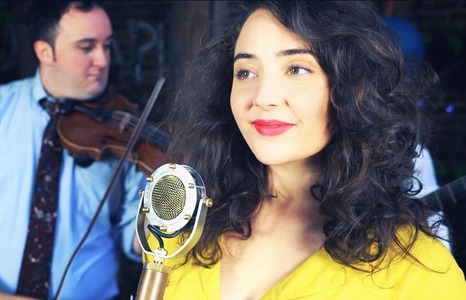 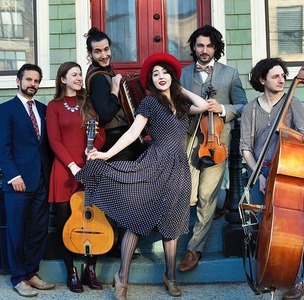 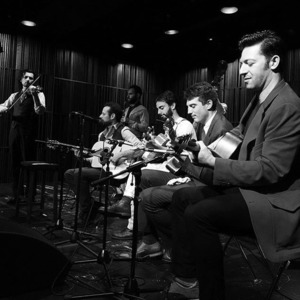 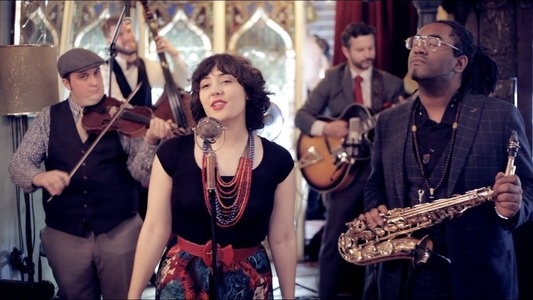 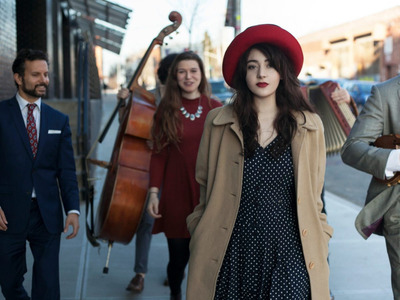 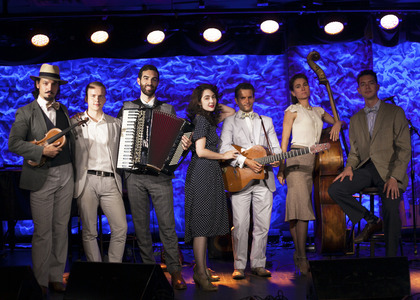 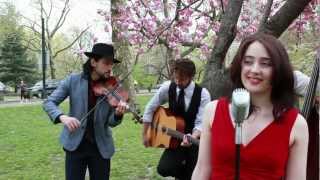 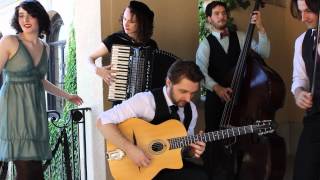 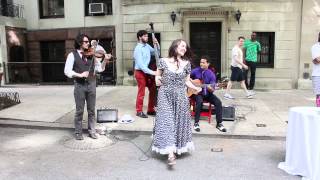 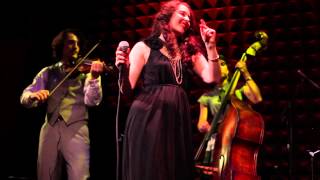 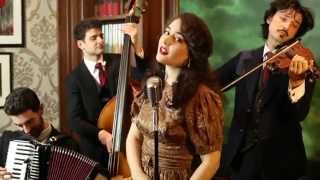 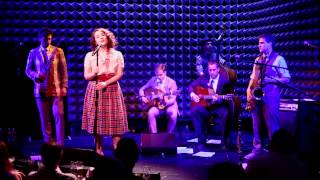 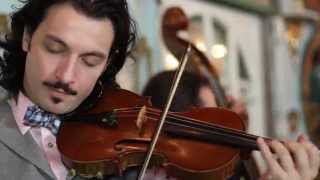 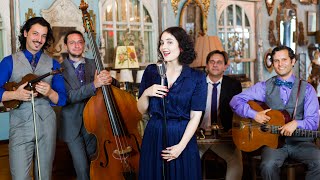 Featured on the New York Times.

Featured on the Wall Street Journal.

Tatiana Eva-Marie has proven her ability to bring a rich sumptuous atmosphere to any room she walks into, but it’s her voice that we’re most excited to have with us.

Tatiana is undoubtedly a very bright spot of aspiration for anyone seeking success in New York’s massive art scene.