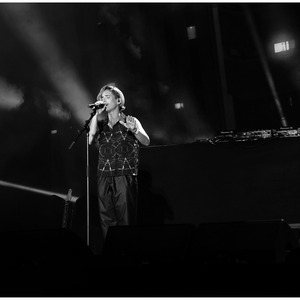 ​As Per Casper is a Dubai-based band comprised of musicians from around the Arab region. Of Syrian-Palestinian origin, lead singer-songwriter Carla collaborates with various musicians with the aim to bridge the traditional Western & Oriental into a rich, full-bodied, symphonic musical piece. As Per Casper’s debut album, Hit The Ground, released November 2016, topped the iTunes Middle East charts.

Carla, gave up a successful career in Finance in a multinational company to pursue this passion & will continue to nurture it with a love of music at the core of all ideas & with the purpose of linking music with people & with various cultures.

“We want to take our music across regionally & internationally. We want to showcase the Arab region’s musical talent & shape the international music scene. We’re ready to kick start this journey!". We draw audiences because of our authenticity. The lyrics are from the heart and about real experiences that emotionally connect to the crowd.

As Per Casper’s work also appears in the first-ever compilation CD of artists in the United Arab Emirates, Sikka Score Vol. 1, and will be featured on a Virgin Megastore compilation album. You may have seen As Per Casper at the APPLE flagship store opening at The Dubai Mall

The single “Go-Go” was released on DubaiEye radio station, and the first album will be released in 2016. When I'm not at my day job, I support a children's language program devoted to children's learning of Arabic through MUSIC.

I produced and composed an album comprised of 16 Arabic nursery jingles to support this program. As mentioned previously, I grew up with a foreign language taking the place of my own mother tongue so this project is very close to my heart. I am also a mentor at the Rock Camp for Girls UAE; a Dubai-based non-profit organization that builds the self-esteem of girls aged 7-17 through music creation.

The talent in Dubai and Abu Dhabi's music scene is growing and fast and it is all originating right here in the heart of the UAE, hoping to draw attention to the fact that WE have talent here too and we do! 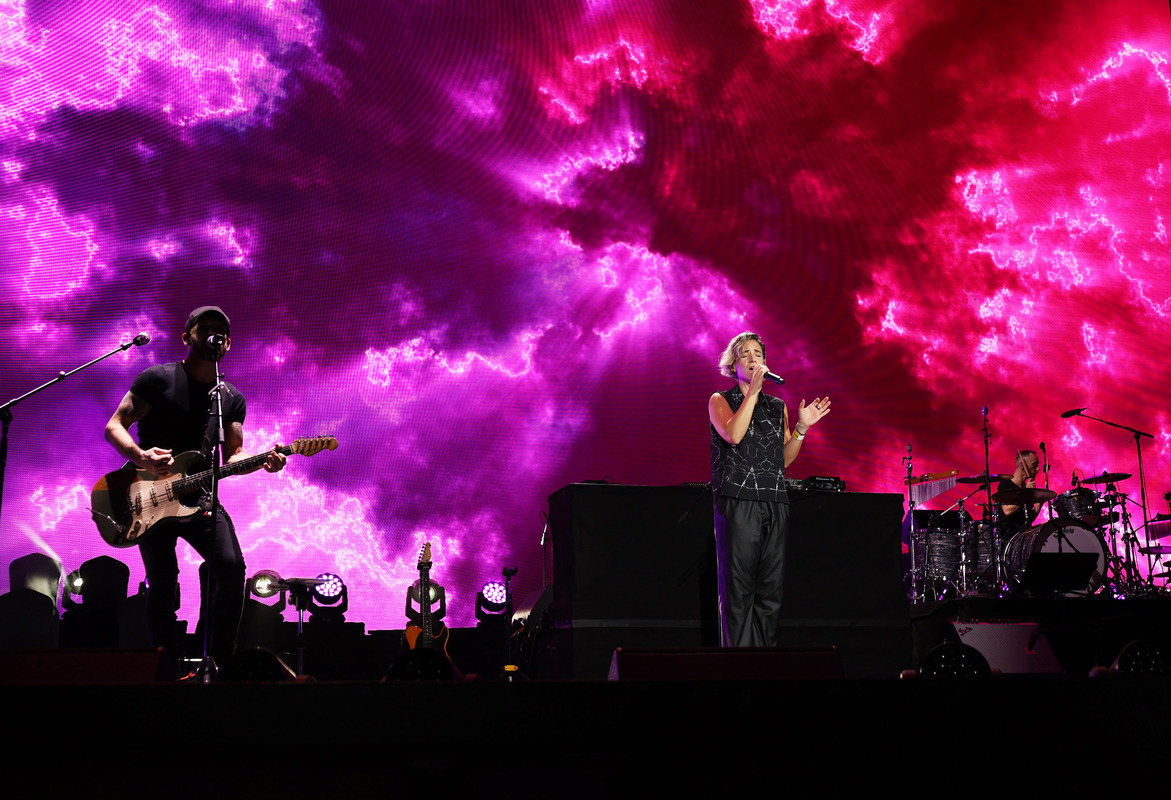 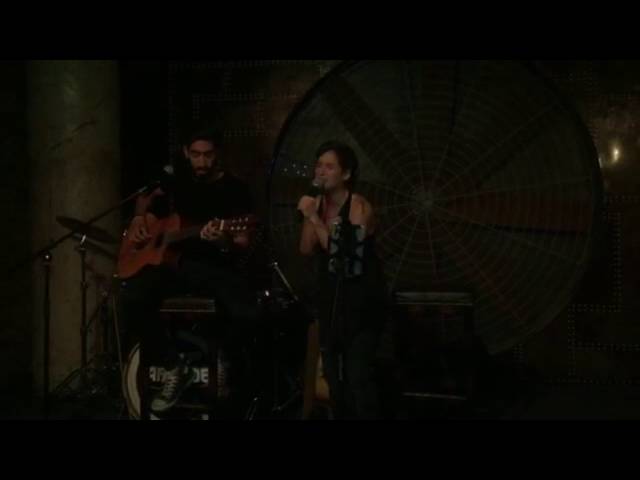 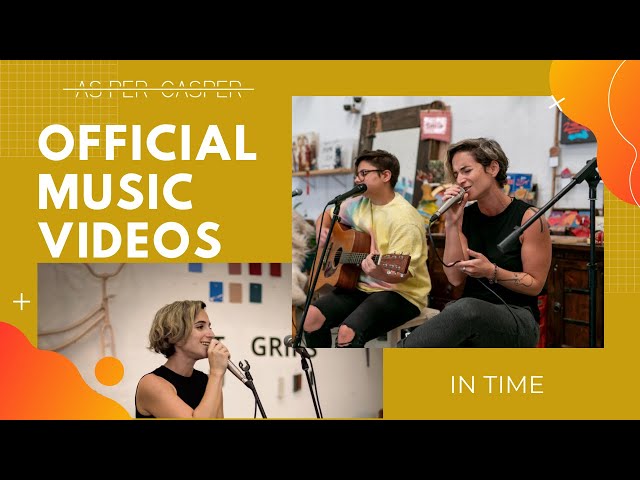 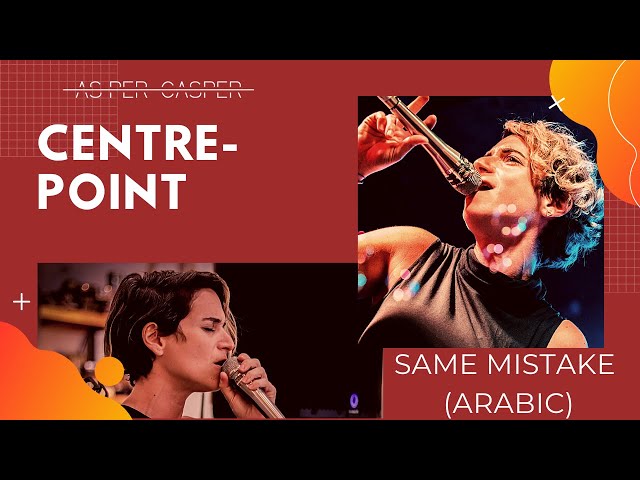