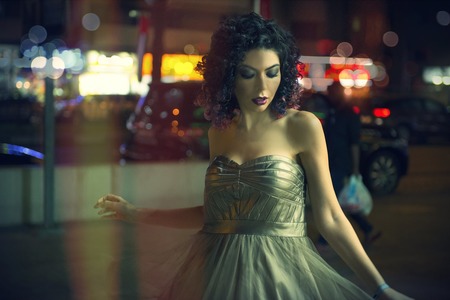 Ariyah has been growing in popularity and gaining the attention of the public over the last few years with her melodic and dynamic original pop music and music videos.

Her last release, a project she considers extremely dear to heart, was an original Pop/Rock ballad with an uplifting, powerful beat called “Our Home” which features the up and coming rapper JaiC. “Our Home” which lays the back drop for Ariyah to deliver a profound message promoting compassion and peace, went on to winning the artist her 2nd award for ‘Best Video Song Middle East’ in the female indie artist category in January 2016 at the World Top DJ Awards.

Prior to Our Home, Ariyah earned herself the ‘Best Debut Female Singer’ award at the World Top DJs Awards in November 2014 for her second original Video / Song release, “The Club” DJ AKS remix, a fun Pop/Dance song with a cartoon video concept which really adds to the defiant lyrics of the song.

Growing up in Sydney Australia, Ariyah first showed strong signs of musical talent at the age of 4 becoming her family’s singing diva. Her parents later enrolled her in a music school when she was 8 where she began playing the piano. The rebellious student would ditch the books and spend much of her time composing her own original music. She would write a lot of poetry initially, but it was only at the age of 15 that she started putting the words and music together and creating her songs.

The songwriter works around the clock to finance all her work. She pushes herself extremely hard to grow with each new video release. "Don’t Come Back" is a stunning trip-hop ballad Ariyah had performed at the World Top DJs Awards 2016 which earned her a standing ovation and much praise after showcasing her gifted vocal ability. This sad song tells the story of a heartbroken girl who condemns her partner for walking out on their relationship over a minor argument the night before. Greatly aided by the artistic visuals created for the song, “Don't Come Back” has a Short Film and a Music Video, written, directed and financed by Ariyah, which went on to winning the 'Award of Merit' at the Global Short Film awards in October 2017. 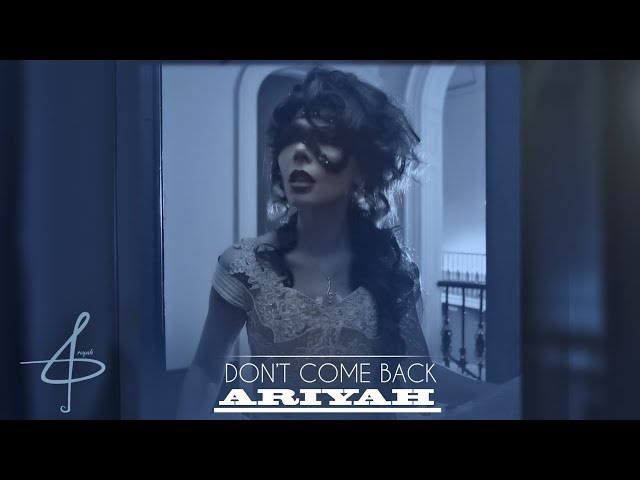 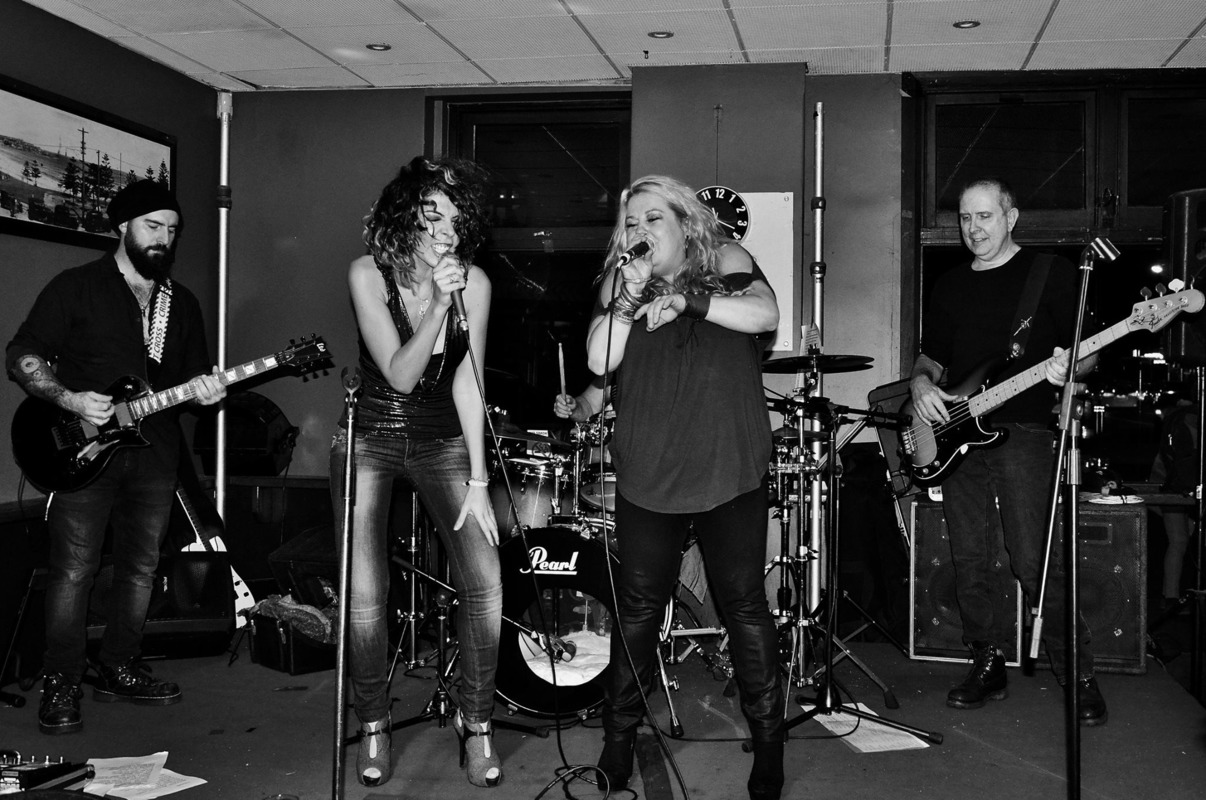 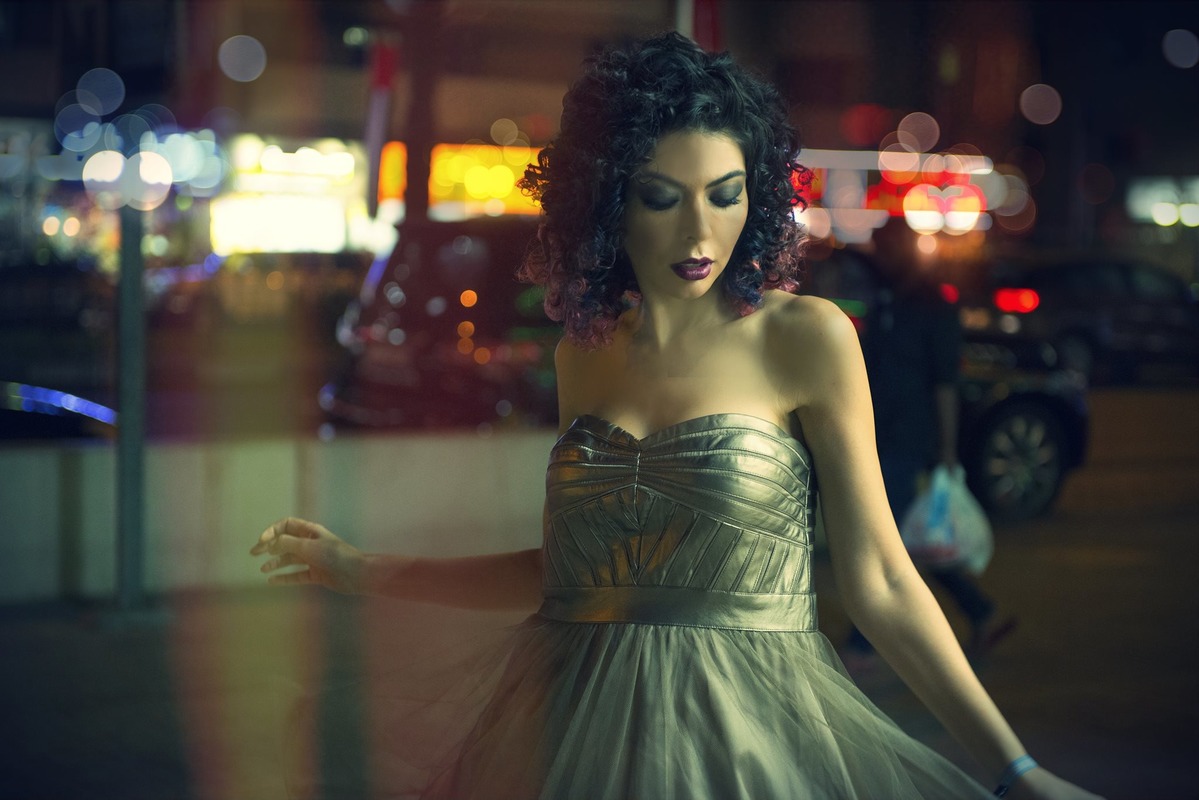 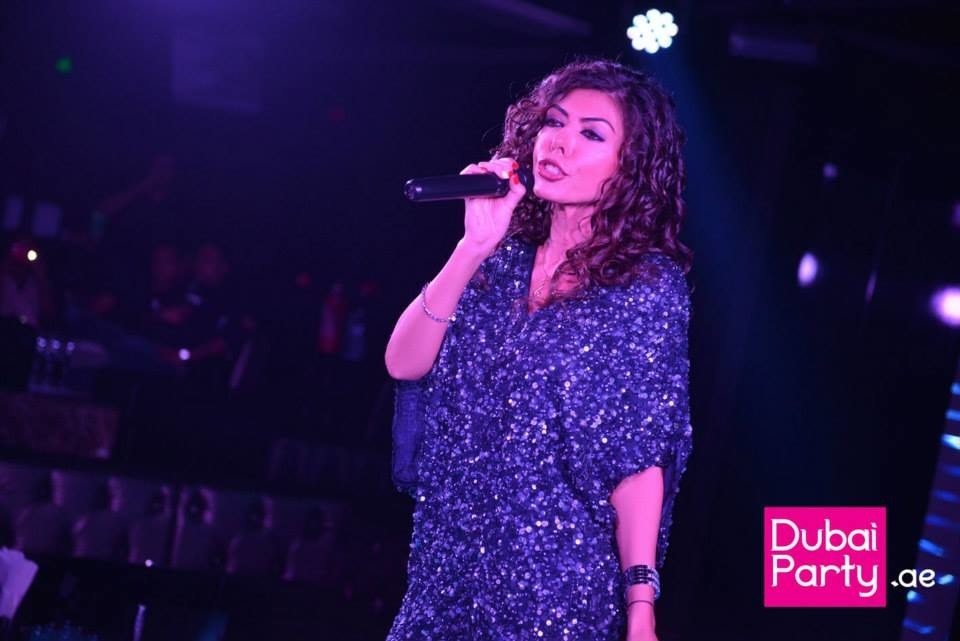