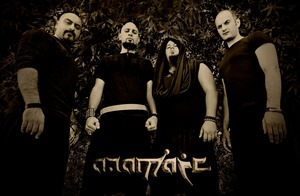 The band started when the friends Michael and Fadi gathered and started jamming in 2010, after few sessions the chemistry was undeniable and the result was some very interesting ideas. The band is joined by Serge who is part of the songwriting process.

The name came from the Ancient Arameans who lived in the region where the band musicians hail from, with their very rich mythology as they worshipped Assyro-Babylonian gods such as Haddad (Adad), Sin, Ishtar, Shamash and Nergal, and Caananite-Phoenician deities such as the storm-god, El, the supreme deity of Canaan, Anat(‘Atta) and others. 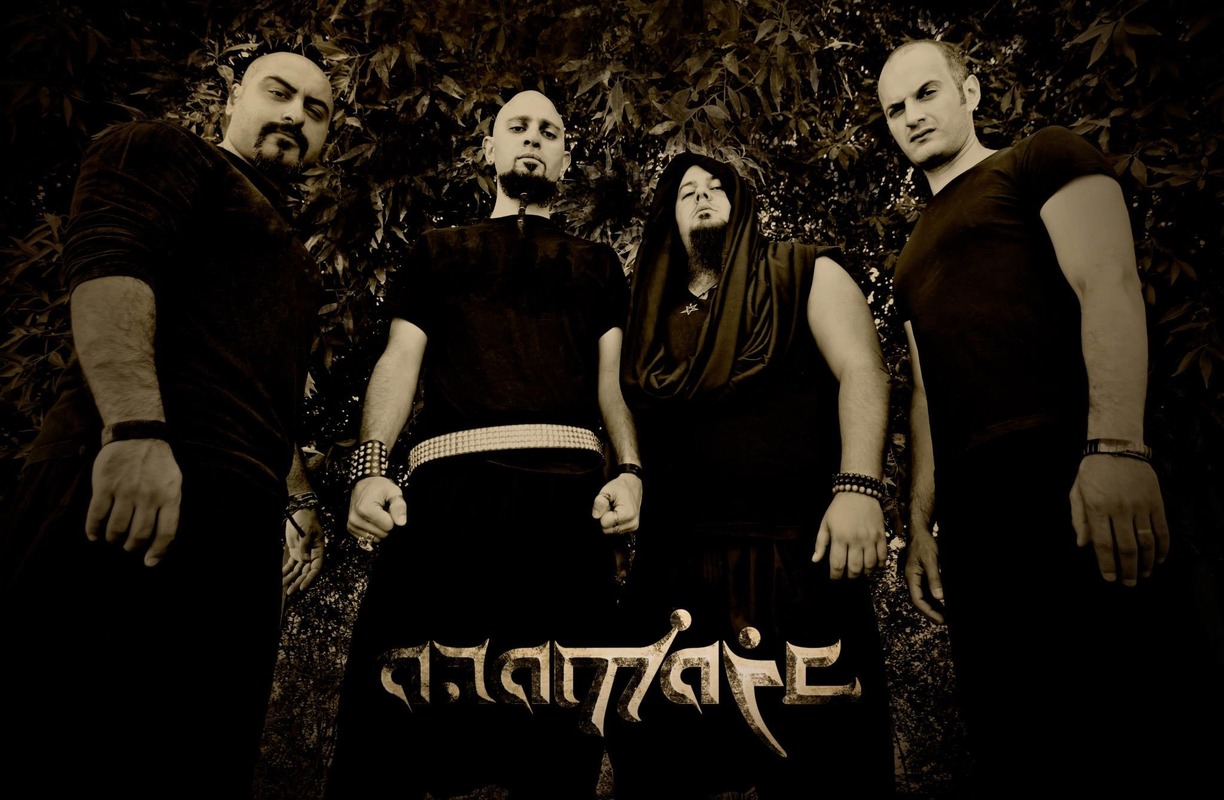 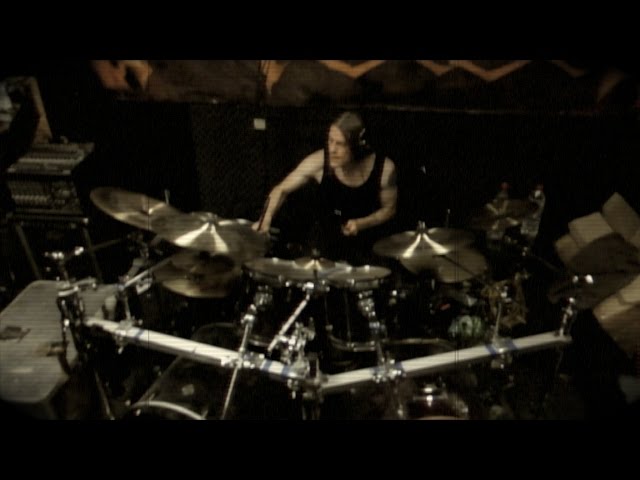 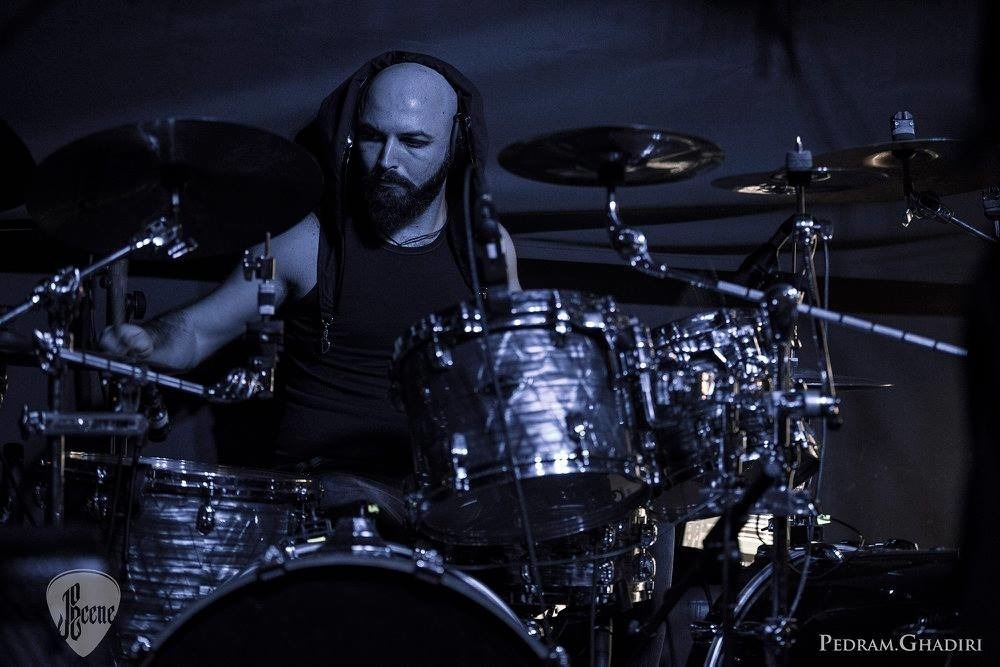 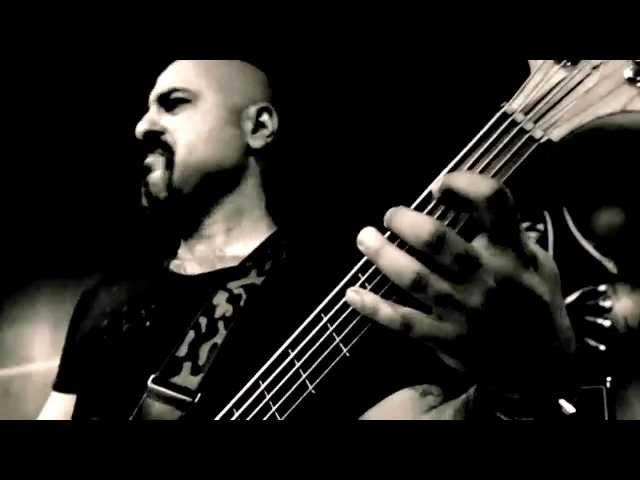