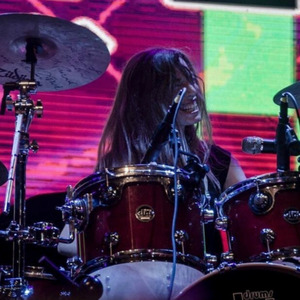 April Centrone is a multi-instrumentalist, teacher, composer, and music therapist based in NYC / NJ. She is a Carnegie Hall World Explorer 2020 musician and educator, business owner of 10PRL, arts/film/event space on the Jersey Shore, and co-founder of the New York Arabic Orchestra, a non-profit organization specializing in the performance and education of Arabic music.

She currently teaches world music at William Paterson University and has held lectures in music therapy and Arabic music/percussion at Taipei University of the Arts, Lebanese American University, and others. She has worked extensively with inner-city schools throughout NYC’s boroughs with projects such as Yo-Yo Ma’s Silk Road Connect.

She has performed in venues such as the United Nations, Carnegie Hall, and Lincoln Center and has toured throughout Europe, the Americas, the Middle East, and the Far East. She has toured with Arab icons including Ziad Rahbani, Bassam Saba, and Marcel Khalife, among others. She conducted a 'Music Therapy Tour' with the U.S. Embassy of Malaysia, holding workshops at Rohingya refugee youth centers and safe houses for young Malaysian women.

During her residence in Lebanon from 2013 to 2016, she held Arabic music workshops for Syrian and Palestinian refugee youth through her project Author. She currently teaches group and private instruction in percussion and ‘ud and leads therapeutic drum sessions. April strongly advocates female empowerment in her teaching and compositions. Her debut album ‘New Moon’ is available on Spotify. Centrone carries a Master's degree in Forensic Psychology from John Jay College, NYC. 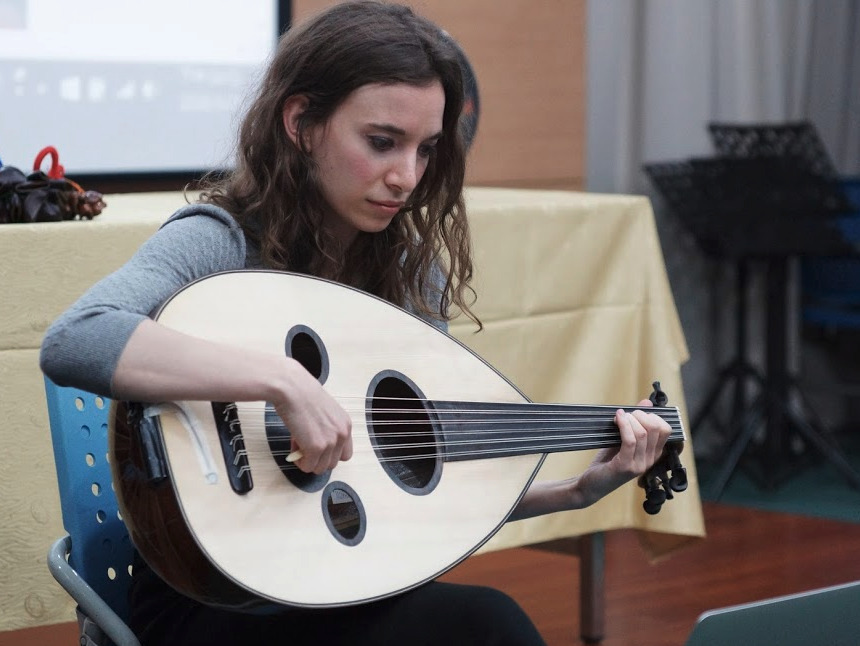 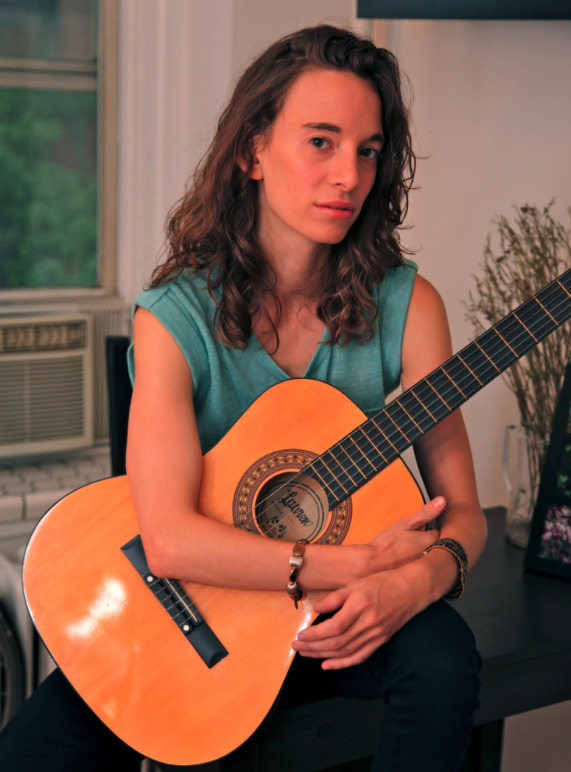