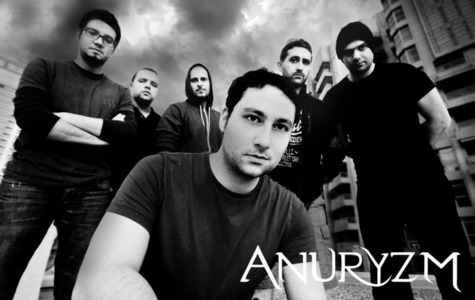 ANURYZM started out in Lebanon in 2003 as a music project between college friends; and in just under a year, the band had already played a couple of local festivals & begun recording their first demo.

Over time, John focused on his songwriting and eventually moved to Canada in 2007 to revive ANURYZM; but after slow progress, he decided to move back to his childhood city Abu Dhabi in 2010. He immediately joined forces with his old high-school band mate/vocalist Nadeem Bibby, and invited renowned drummer Martin Lopez to perform on the album. After hiring more musicians to complete the line-up, the long-awaited debut album ‘Worm’s Eye View’ was finally released in late 2011.

2015 saw the release of their second opus "All Is Not For All," which garnered very positive reviews in the heavy metal media globally and saw numerous features and covermount single inclusions in some of the biggest magazines such as Metal Hammer, Terrorizer and Kerrang to name a few.

To date, the band has performed extensively in the local & regional scenes as well as embarking on European tours and major festival appearances.They have also shared the stage with artists such as Black Sabbath, Avenged Sevenfold, Yngwie Malmsteen, Nightwish, Epica, Dark Tranquillity, and more. 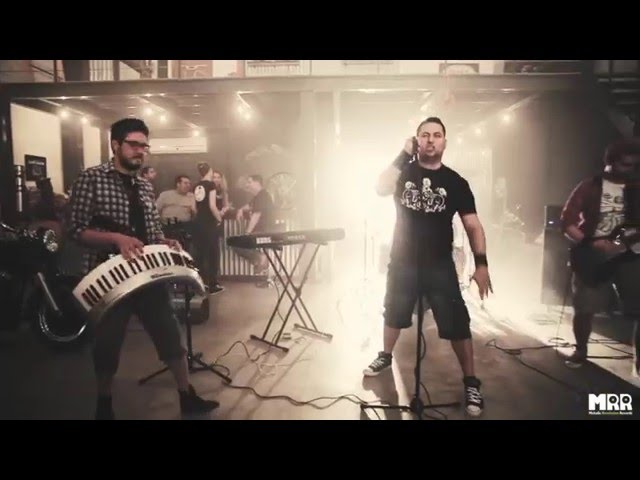 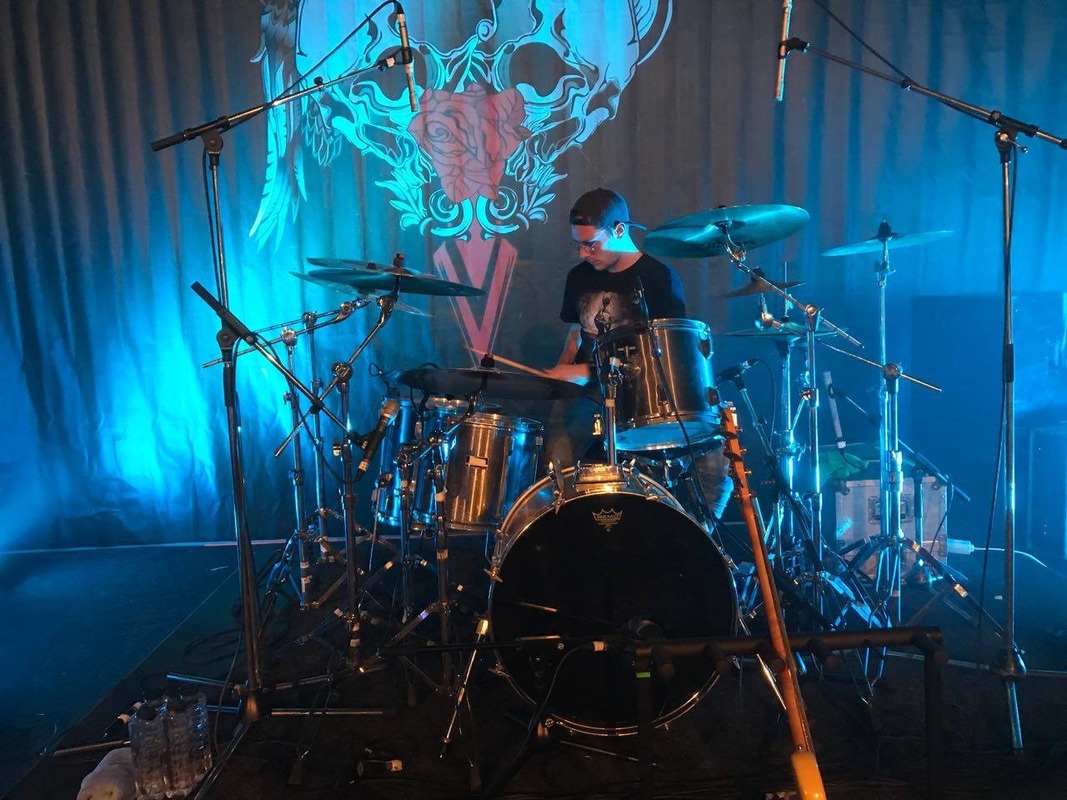 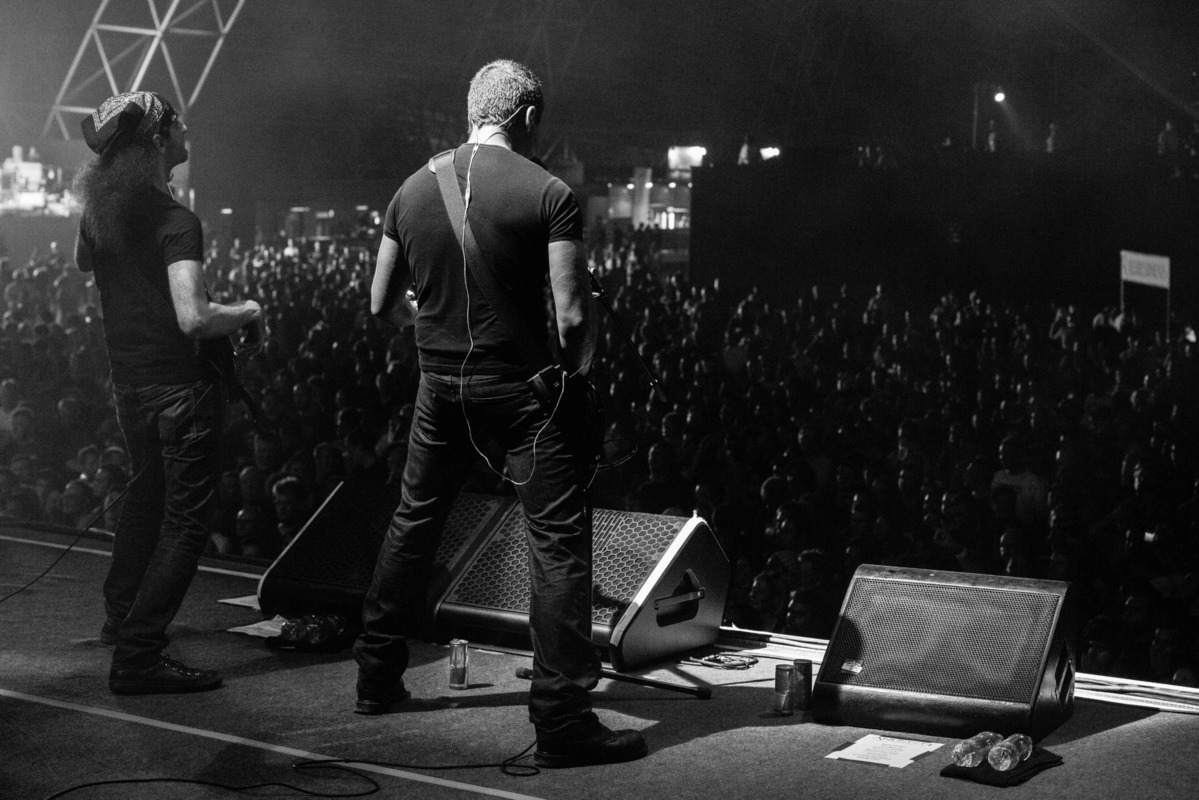 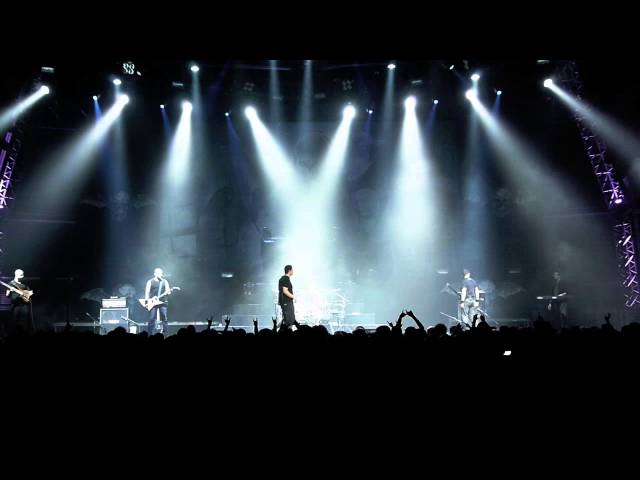