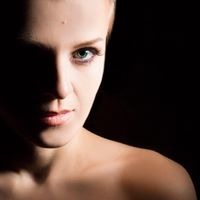 Anna Wyborn, a singer born and raised in Russia, is still little known at home, since she has been living and working for the last 17 years abroad, namely in the UAE.

Anna’s first solo album under the intriguing title “Fioletovo” (Purple) released in Russia at the end of May 2016, is a mixture of such different styles as pop, latin, jazz improvisations performed by the best musicians of Moscow, with a touch of émigré nostalgia in the traditions of Russian chanson. Therefore, it is not surprising that the Hooligan song blew up the radio radio Chanson Plus even before the album was released.

Memorable beautiful melodies and heartfelt lyrics, modern non-standard arrangements, interesting original vocals also distinguish the new album from the mass of one-day songs that filled the airs of our radio stations. Studio recording, however, does not convey the strong personal energy that this seemingly fragile girl possesses. Therefore, it must be seen live. 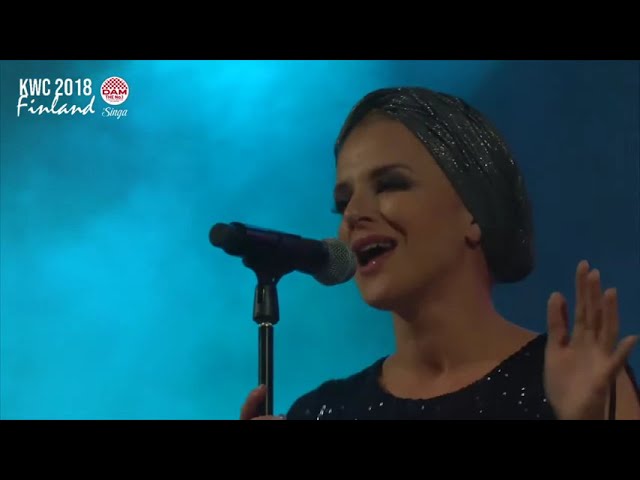 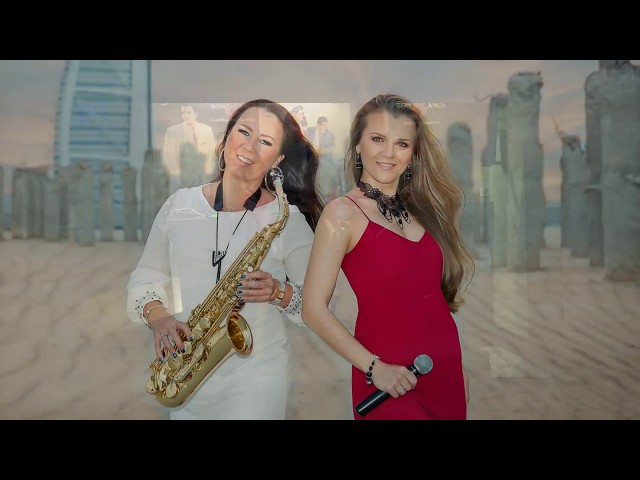