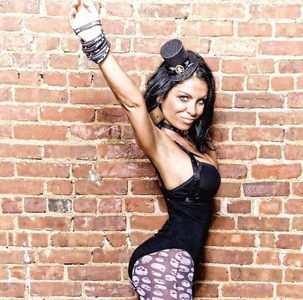 Angela Pandelis is a renown Greek American DJ that has been in the global music industry for 15 years and counting with performances in high-end clubs, beach bars, 5 star hotels, private/corporate events, etc. Her parties in Mykonos island (Super Paradise, Guzel, Space club), her monthly residency in the legendary Nikki Beach Midtown Manhattan and her guesting in famous venues worldwide, are only few of the gigs that have marked her career, along with the big collaboration with the popular Italian producer of Pitbull’s massive hit “Calle Ocho" (I know you want me), Nicola Fasano.

She is an open format dj with vast experience in dance music as she has been involved in clubbing and parties from a young age. Angela’s favorite music style is house (soulful / deep / electro / progressive, disco, tribal) and her knowledge in the international dance scene is huge, as she was working for years as a promoter in the biggest Greek dance label ‘Planetworks’ and as a music show producer in the No1 music TV channel in Greece ‘Mad TV’.

TIME OUT magazine made a special presentation for Angela Pandelis in their last August issue about her impact as a famous female dj in the UAE. This was not of course the first time she made her presence in a big magazine, as she was featured in COSMOPOLITAN back in 2011 when Angela’s cd compilation ‘Party Animal’ was distributed by the best-selling young women's magazine in Cyprus and Greece. As a real woman and super elegant, it wouldn’t be possible for Angela not to be involved in beauty events; her most important collaboration was with Christian Dior Cosmetics that had picked her up among hundreds of DJs in New York to play music at Sephora Stores in Manhattan in the parties for the launching of the company’s new products, the year 2014.

The Radio has been one of the most important parts of Angela’s music journey, with her velvet voice and her fine selection of international and Greek songs to mark a career of 10 years. Her first radio show was in 2002 at ‘Ciao FM’ Athens and then many other well known Greek music stations followed such as Best FM, Antenna, Soho, Orange, until 2009 that moved permanently to New York to start working for 5 years in the official Greek American Radio ‘Hellas FM’. 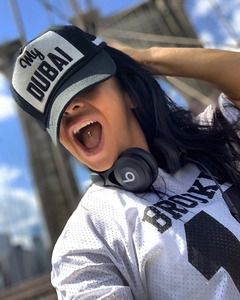 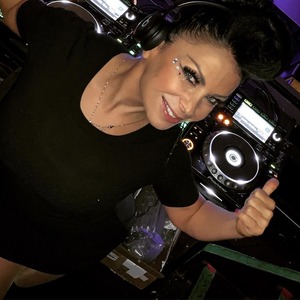 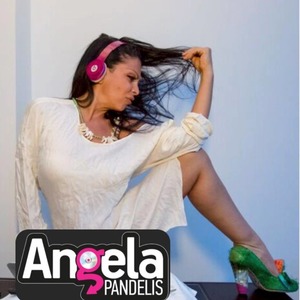 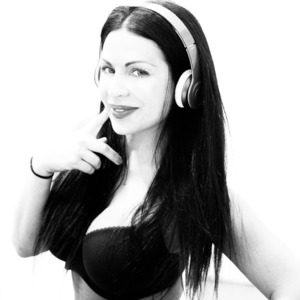 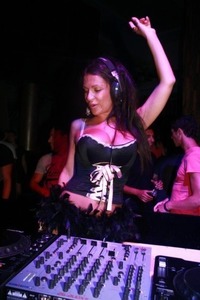 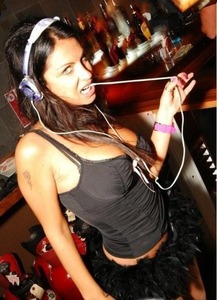 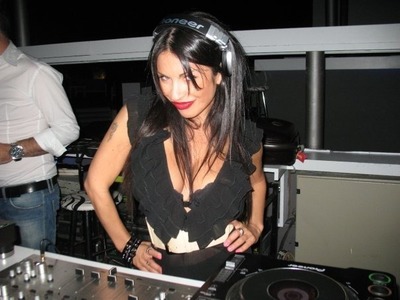 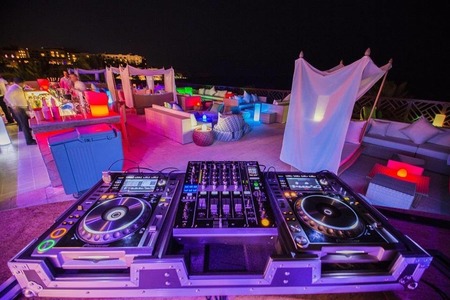 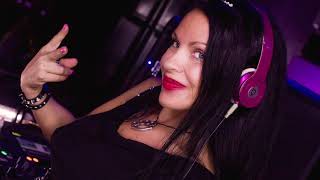 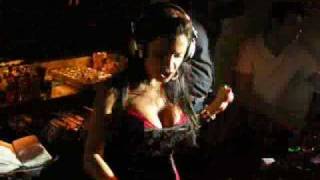 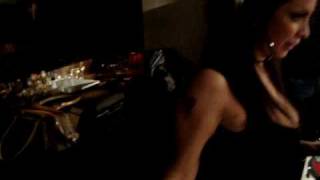 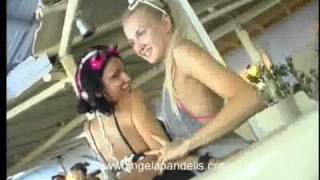