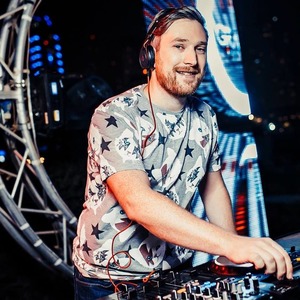 Signed to Hot Digits, Rare Wiri, Masterworks Music, Spa In Disco and a dozen more disco-fried labels, Andy Buchan is a rising star of the disco, nu-disco and edit scene. After living in Dubai for 11 years where he edited DJ Mag Middle East as well as running his own parties, he’s back in the UK and freelancing for DJ Mag and Mixmag, as well as putting out regular EPs that span down tempo nu-disco joints, dubbed out edits and peak time bangers. He’s quickly adapted to UK club land and has been billed alongside Booka Shade, Dr Packer, Greg Wilson and Hot Chip in recent months. 2017 was his biggest year for releases to date, with his Caught in the Middle EP hitting the Beatport Disco Top 10, while 6Music’s Craig Charles picked up ‘Fly Guy’ for his Funk & Soul show. With further EPs signed to Hot Digits, Spa In Disco, Masterworks Music and a remix dropping for Midnight Riot, 2018’s schedule is already looking busy. 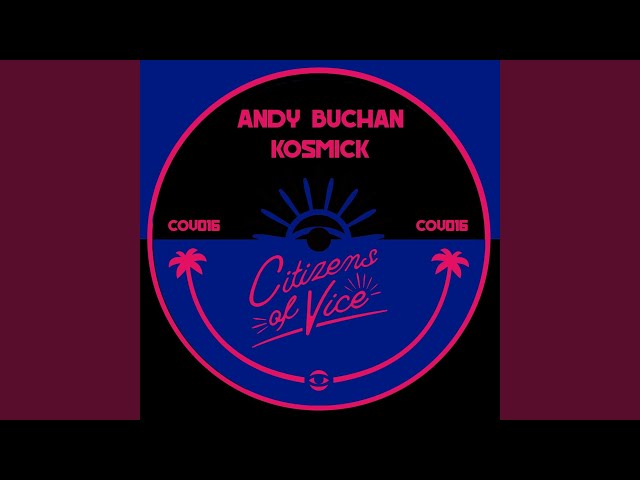 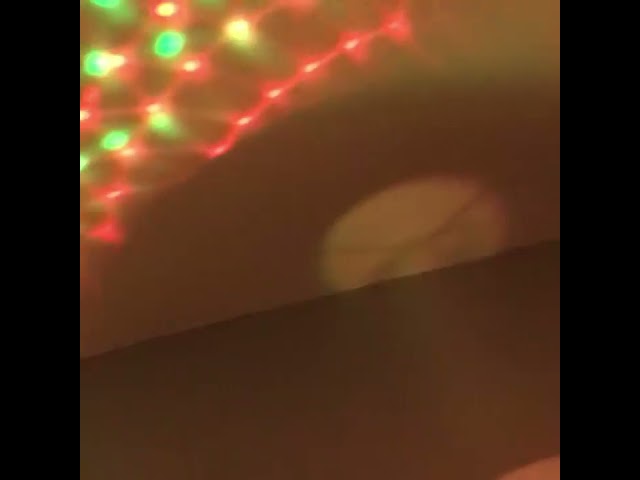 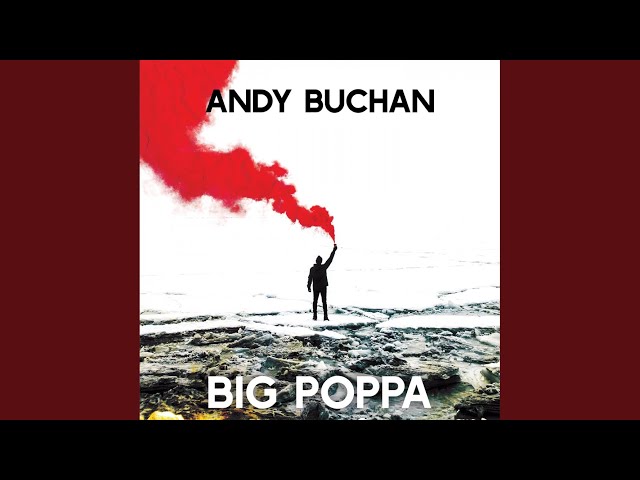 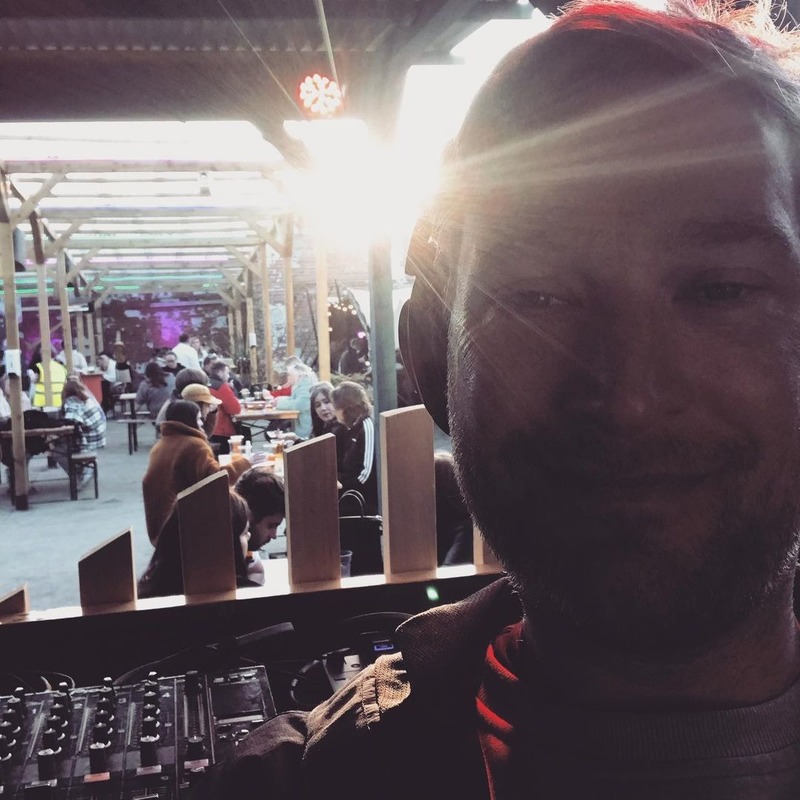