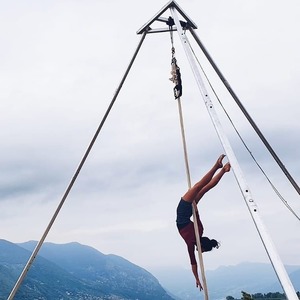 Her especiality are the aerials: rope, multirope, tissue, hoop and hair suspention and neck suspention .

She worked for 5 years in duo with Oscar Rojas, she was doing duo trapeze, duo silks and their personally developed and unique act of “AERIAL BICYCLE” .

As student of the Colombian “ENCPT” circus school, she performed in “DELIRIO”, a renowned salsa show in Cali, they tourned with the show and performed in many international locations, including Panama, Madrid, Paris, London and even at the Hague in Netherlands.

She has performed in several productions, such “UN DIA SIN FIN”, we toured to Bagnacavallo (Italy) and also in XII Iberoamerican Theater Festival in Bogota.

She worked with the London production company "Micha Bergese Productions" - MBP. Seven month contract in 2010 and 2013-2014 in the cruise line, P&O Australia.

She performed in the beginning of 2013 for 6 months with an Italian circus “FLorilegio”, we tourned in Algeria.

In September 2014, she come back to do a replacement for almost 2 months with P&O Australia but with different company, Circolombia.

She was working with the Turkey company Art Group Event doing her solo aerial rope act for the summer season in 2016.

Actually she is living in Madrid, Spain working in her new show, doing theater, multiropes act and hair suspension. 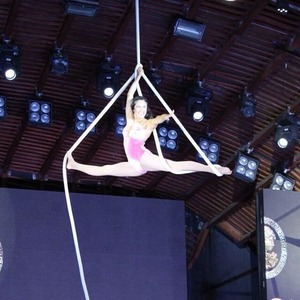 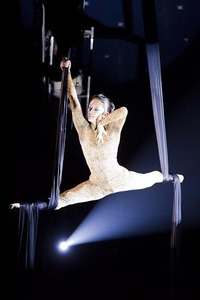 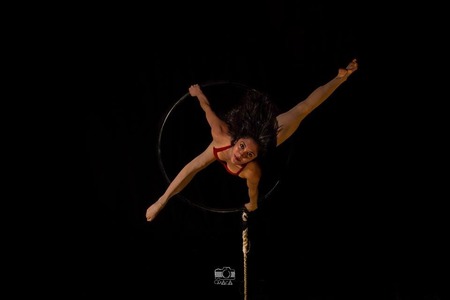 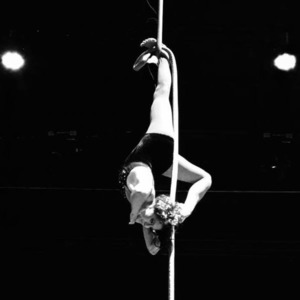 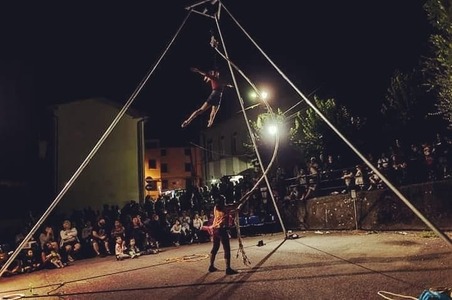 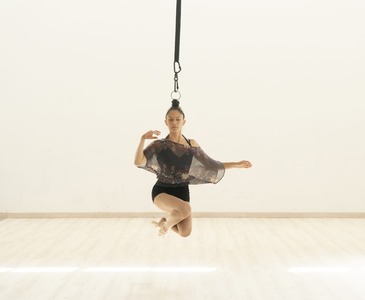 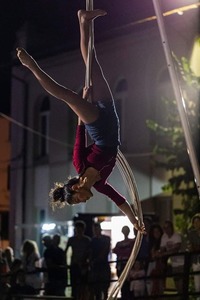 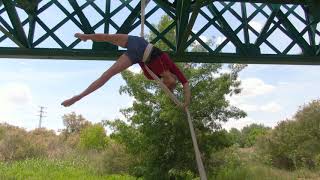 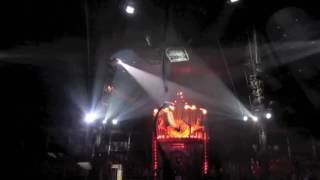 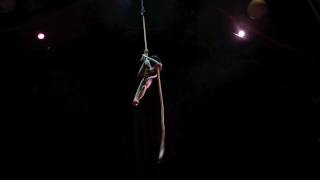 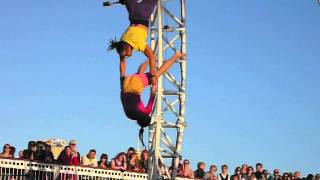