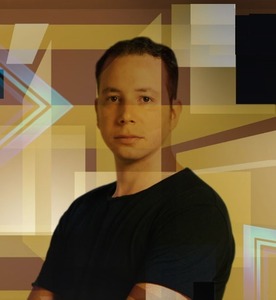 Amir Sharara is famous in his own right for being in the mixing business for over a decade. Amir is famous for playing on radios in Egypt as well as “USA, Holland, Spain, Germany & Greece”.

He most recently toured with chart-topping Aly and Fila in Australia “Melbourne, Sydney, Brisbane & Perth”

In 2007 he participated in the world-famous Heineken Thirst Competition for DJs and won Heat 2 in El Gouna, Hurghada. He reached the final round that took place on January 31st 2008 along with John Digweed and Joyce Mercedes. 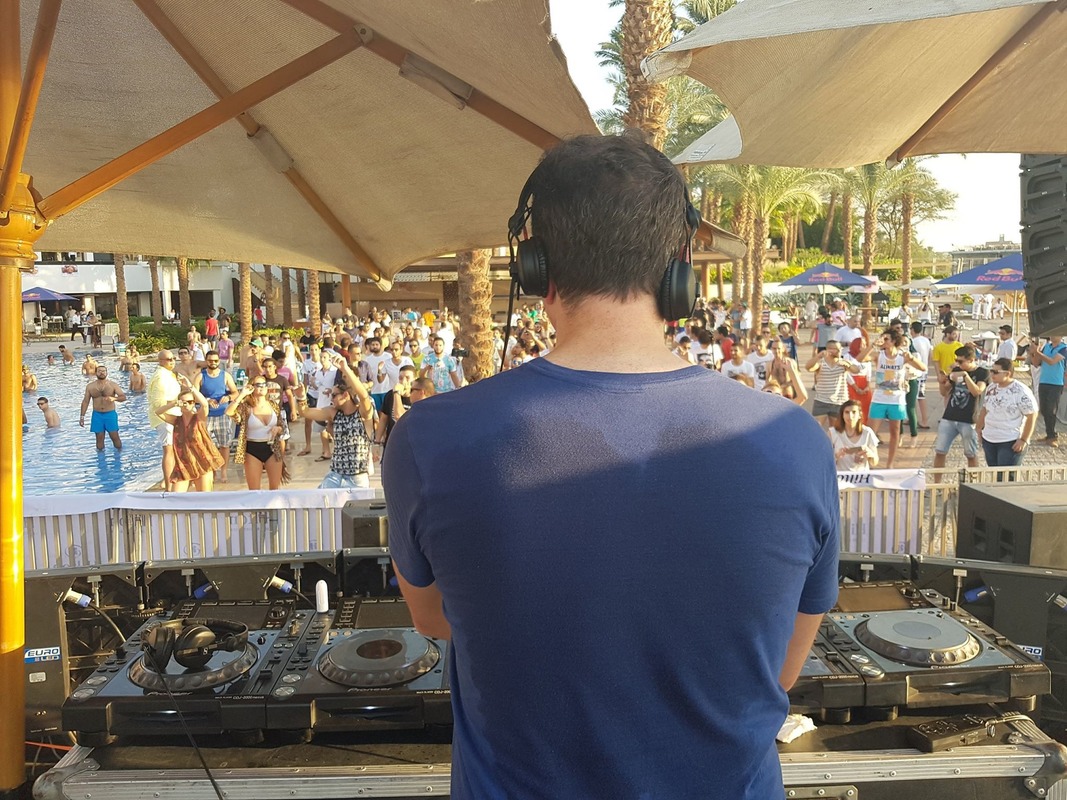 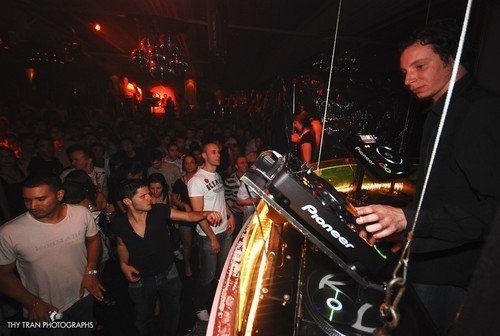 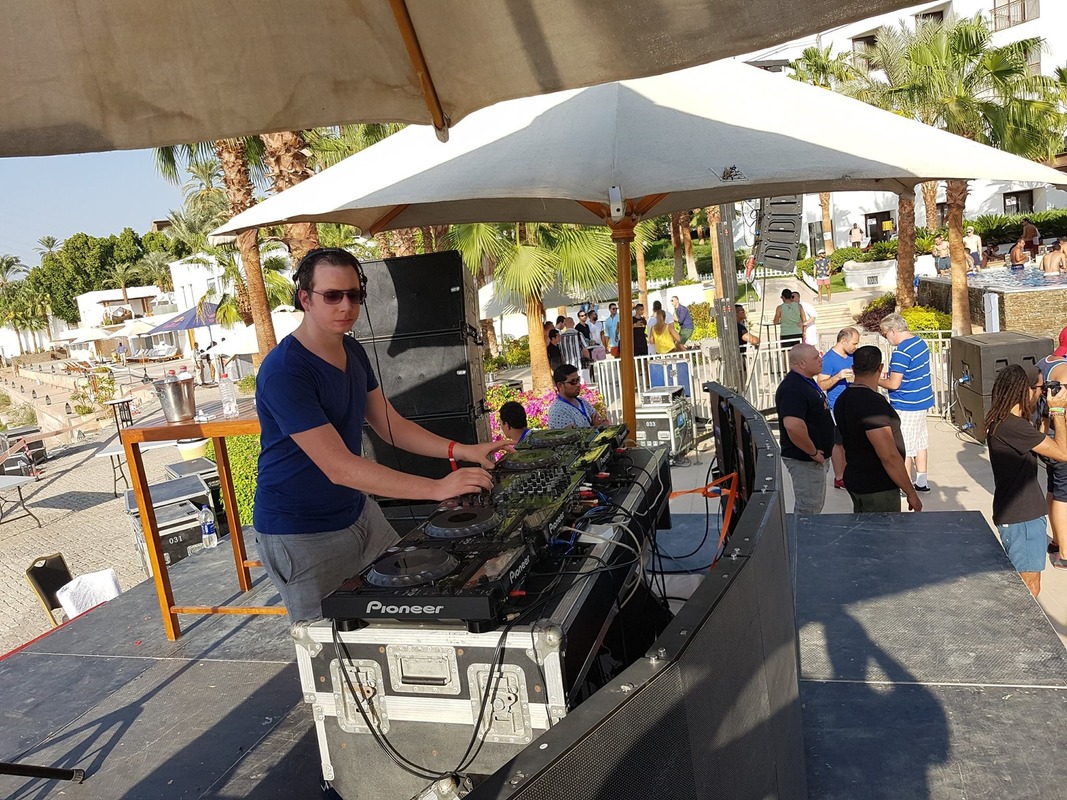 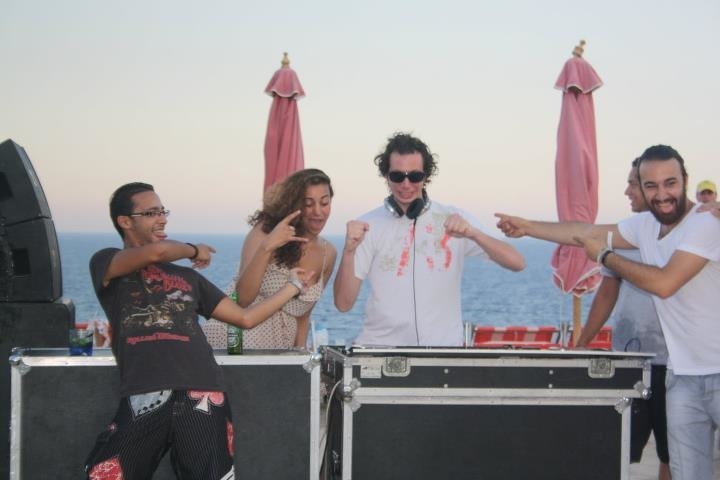 Winner of Heat 2 at Heineken Thirst Competition for DJs