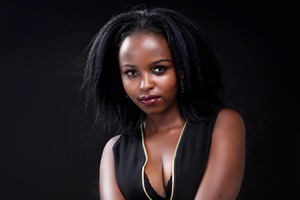 Alvina comes from a humble background. She was born in Eastleigh and has lived in Kariobangi South in the Eastlands part of Nairobi, Kenya from 2001 up to date. She is the last of four children. She gave birth to a bouncing baby boy on June 18th 2013 at 9:20 p.m. She made up the name Doremy for him from her love of music. She has played the piano from 1999 owning her first keyboard in 2002. She has played the guitar from 2011. She has sung from 2008.

She has acted in high school drama and theatre thereafter by being part of a travelling theatre group, Theatrix Arts Ensemble, that acts setbooks. She was also part of Next Level Production Company that performed at Alliance Française de Nairobi with the county representative for Mahiakhalo ward, Cleophas Malalah, being their director.

Alvina credits her musical discovery journey to a one Mr.Patrick Ngere who believed in her and gave her 2 songs to solo during the drama festivals dance category when she was in high school drama in 2009. She has always been a performer albeit not musically but Parto always pushed her to transfer her powerful acting voice onto her singing voice and to expand her range especially when it came to the higher register. She was rejected not once but twice for the school choir in 2008 and in 2009 before the dance trainer Parto discovered her hidden potential during drama auditions. She dealt with the rejection by forming her own choir, The French Choir which was a platform for French students to interact and learn through French music. It was a huge success.

Her love for French paid off by getting her on a plane and out of the country for the first time as she won a three-week-trip to France in 2011 after emerging the best student in an international French exam in 2010. She has written a manuscript about her experiences in a foreign country such as being forced to sit for the exam and getting lost on the first day. It is her dream to have it published as soon as yesterday. It is dedicated to the teacher who practically forced her to sit for the exam who unfortunately passed away. (RIP Madame Christine Milanga 08/1959 - 03/06/2013)

With practice and persistence she has managed to become a professional BGV and Vocal Coach, teaching others all she has learnt. She also formed and directed "Mitaani Choir" during "The Kwaya" competition on Kiss TV in November 2011 where the judges loved their creativity, humour and spontaneity although they did not make it past round 2 for experience or lack thereof. They were however humbled to be called back later on as guest performers on the show. The twelve members unfortunately disbanded in pursuit of other ventures such as education and other callings.

In 2011 she also auditioned for The University of Nairobi choir and passed the auditions where she sang Soprano 1 upto mid 2012 before she transferred and went to a private institution, St.Paul's University. She is a mezzo soprano by nature.

She believes as an artiste flexibility is a must. This is why she has also collaborated in taarab songs, sang afrojazz, raggae and R&B among others. She has hosted karaoke for two years, performed and emceed at weddings, other social and corporate functions.

She has had her fair share of disappointments by recording countless songs that were hits only in the studio. Since then she has managed to have her song "Mama" released which is a song she composed in the studio in honour of her mum and all mothers in the world. It is accessible via YouTube. The video was shot when she was 38 weeks pregnant and her mum also features in the video. It however did not manage to get on the airwaves but she is still recording and persisting in her pursuit of musical gratification. Music is indeed food to the soul and she hungers to indulge in the 7 course solfa ladder till the end. 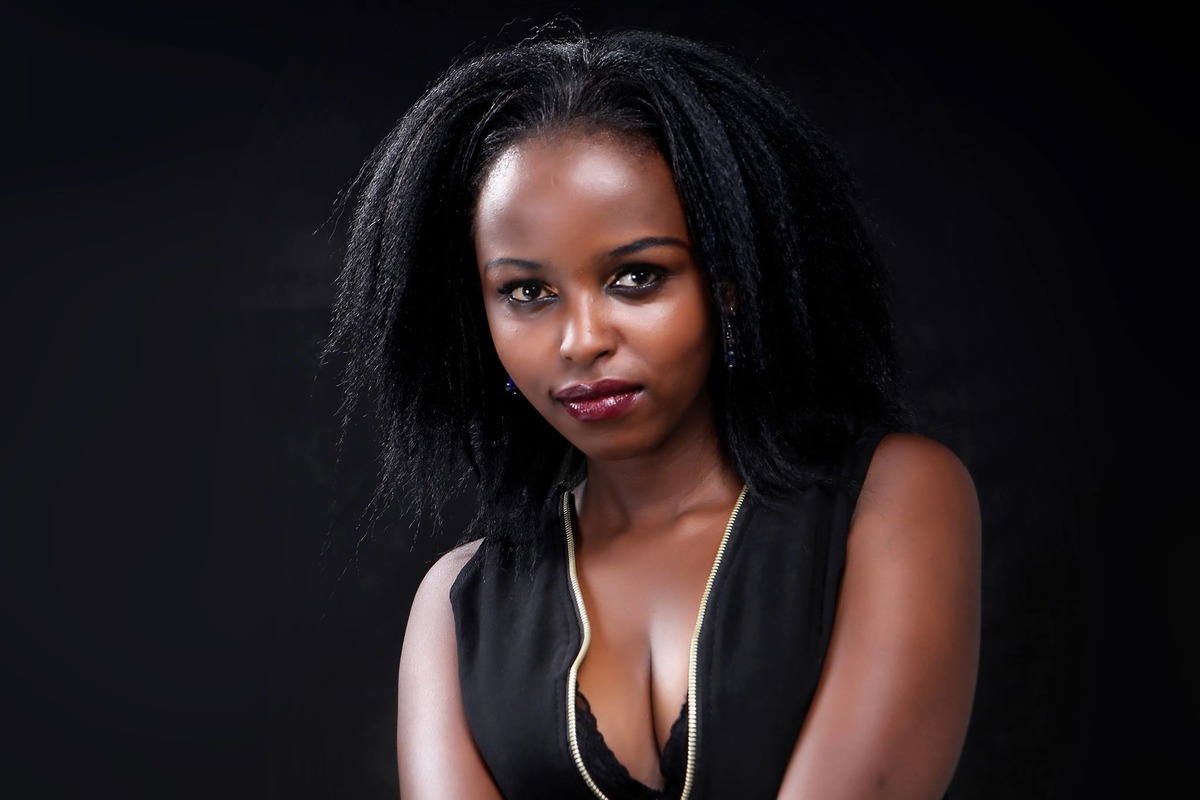 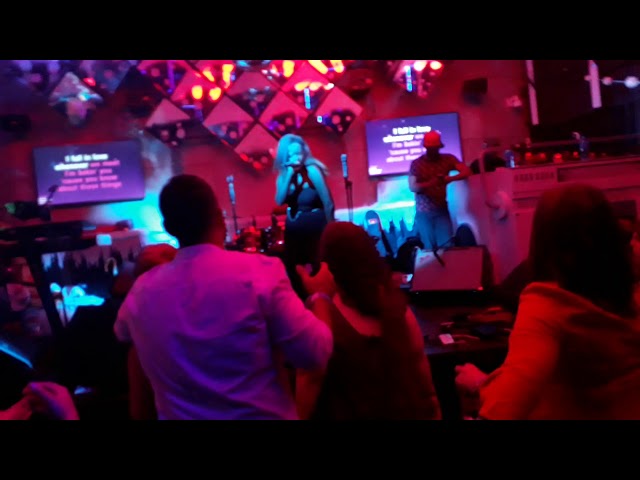 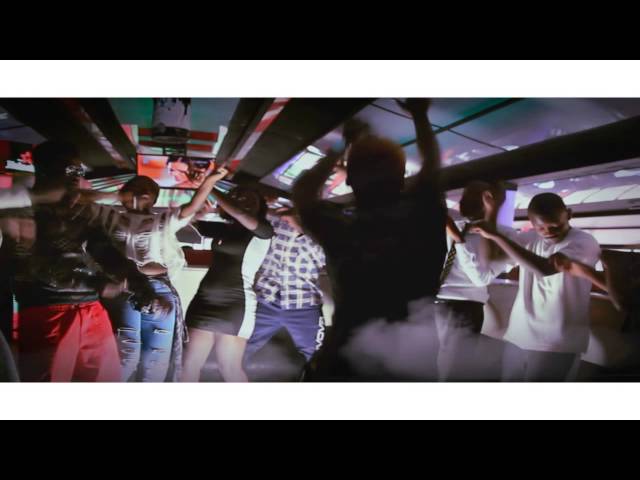 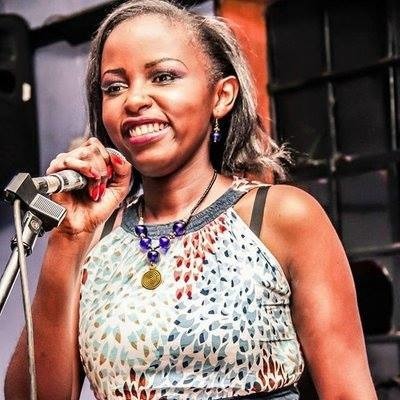