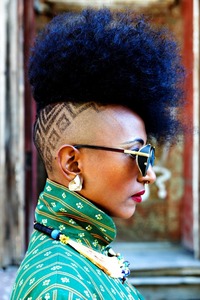 Alsarah is a singer, songwriter, bandleader and a somewhat reluctant ethnomusicologist. Born in Khartoum, Sudan, she relocated to Yemen with her family before abruptly moving to the USA, finally feeling most at home in Brooklyn, NY where she has been residing since 2004. She is a self-proclaimed practitioner of East-African Retro-Pop music. Working on various projects, she has toured both nationally and internationally.

With her main outfit, Alsarah & the Nubatones, she has released 2 full-length albums titled Silt , followed by Manara (Wonderwheel Recordings, 2014 and 2016). She has also released 1 full-length album with French electronic producer Débruit titled Aljawal (Soundways Recordings, 2013). And she was featured on the Nile Project‘s debut CD, Aswan (named in the top 5 must hear international albums by NPR, 2014).

Always trying to connect the musical dots both her full length albums with the Nubatones saw themselves reimagined and remixed by various acclaimed electronic producers in 2015’s Silt Remixed and 2017’s Manara Remixed (both via Wonderwheel Recordings). In between albums Alsarah also works with the Sudanese artist collective Refugee Club Productions on a variety of projects including the critically acclaimed documentary “Beats of the Antonov”.

Alsarah & the Nubatones were born out of many dinner conversations between alsarah and rami el aasser about nubian ‘songs of return’, modern migration patterns and the cultural exchanges between sudan and egypt. A common love for the richness of pentatonic sounds, and shared migration experiences, expanded the conversation to include armenian – american oud player haig manouki- an and french born togo raised bass player mawuena kodjovi. Under the leadership of alsarah, the brooklyn based group’s sound grew into what they have dubbed as ‘east – african retro-pop’.

In march of 2014 the group released their debut album “silt / طمي “ via wonderwheel recordings to in- ternational acclaim and great reviews, with the single soukura (it’s late) debuting on spin magazine’s blog. October of the same year saw the release of “silt remixed” featuring remixes by bodhisattva, nickodemus, captain planet, chancha via circuito, and many others. It also went on to be selected by the prestigious fact magazine as one of the best remix albums of 2014.

Unfortunately that year also marked the passing of founding member haig manoukian from this world into the next. Taking his place is the brilliant oudist, and former student of hiag, brandon terzic. In addition we have also grown to include the charismatic and talented vocalist nahid as a full time member of the band now.

Since their first show in october of 2011, the group has performed nationally and internationally at many prestigious festivals and venues. With aduiences varying in age and ethnicity, the nubatones has proven over and over that soul crosses all cultural and linguistic barriers. 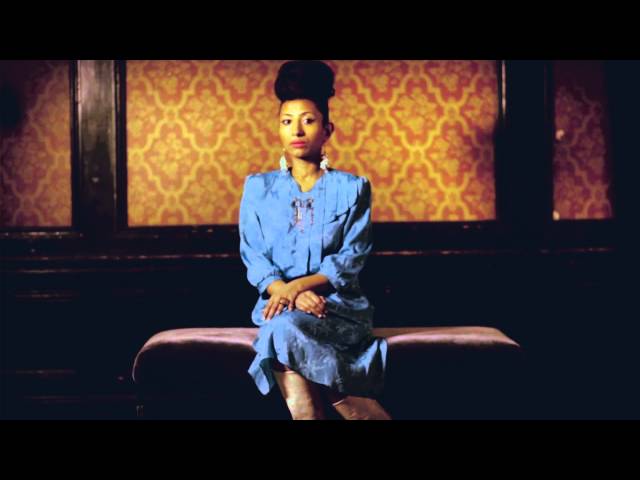 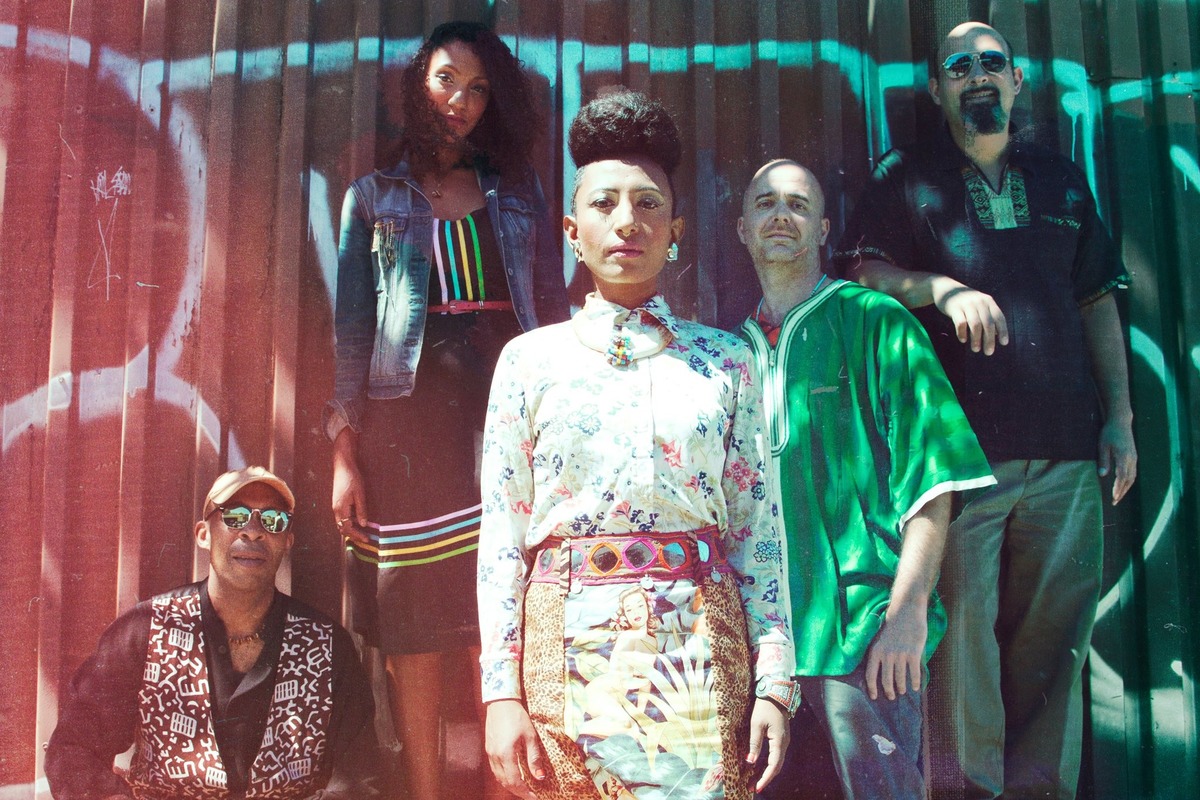 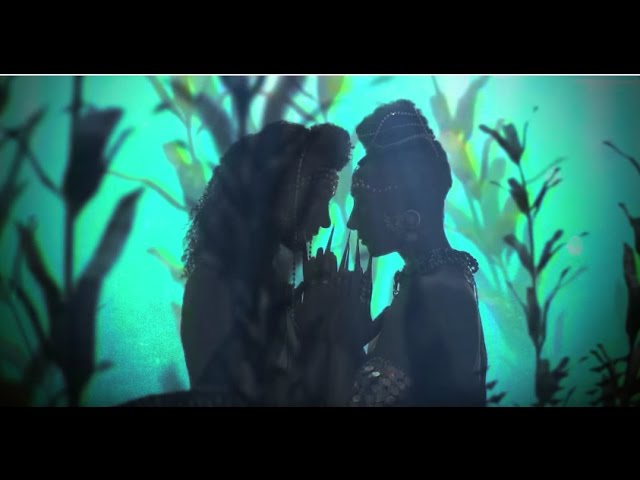 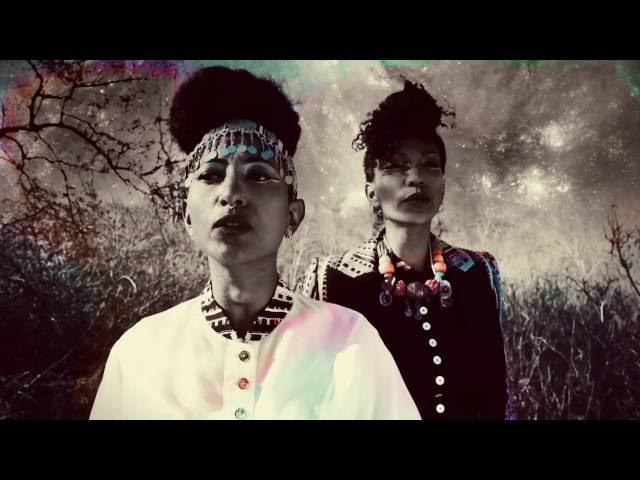