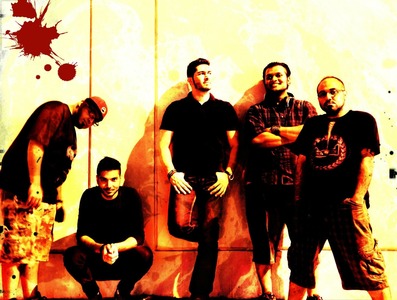 Straight up Nu Metal all the way from Dubai, UAE, Alpha Kenny Buddy started off in late 2008 by ex Nikotin bassist Ahmed 'Dirty' Bachari and now inactive A Shot of Adrenaline guitarist Salman Maqsood aka 'Sally'. With just a rough idea for a few songs, they already found a gig to play hence the search for members began, Ahmed got in touch with Ali Mohammadi aka 'Ali Square' who agreed to fill in for bass and is now a full-time member of the band.

Next, they needed a drummer which is when they met Sami Al Turki who helped them shape up the few songs as the gig got closer, with a mixed bag of expectations they hit the stage and blew the audience away with three complete originals and a cover by Korn, The band definitely left their mark when they got off that stage. Today, the band has a completely new image with new members Harsh Singh on Lead Guitars and Tesson on Drums.

They released an EP on May 17, 2013, which was mentioned in local as well as global webzines and print media. Unfortunately their drummer Tesson had to leave the country for his studies, which is when they needed a new drummer, That is when Ziad was approached to join as a permanent member. Currently, the band started work on fresh new material for the upcoming debut album and tested some of these new tracks to give everyone a taste of what's coming, on Thursday 6th of February 2014 they won the Sound Smash Battle of the Bands sponsored by Jack Daniels. 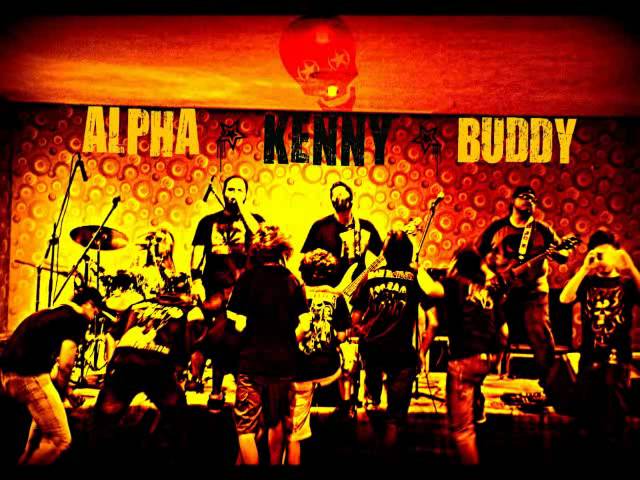 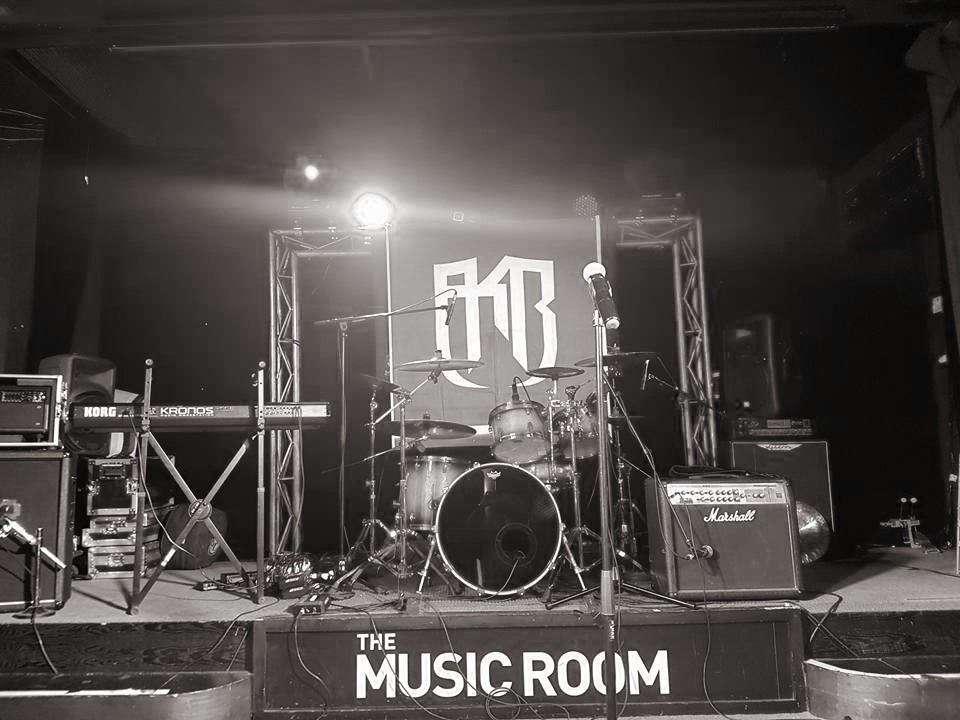 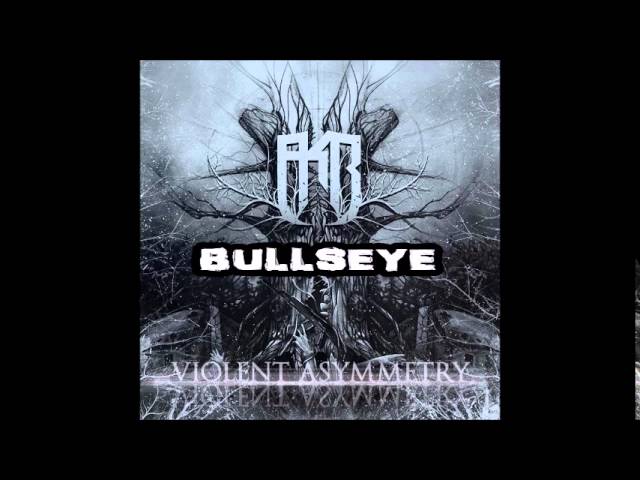 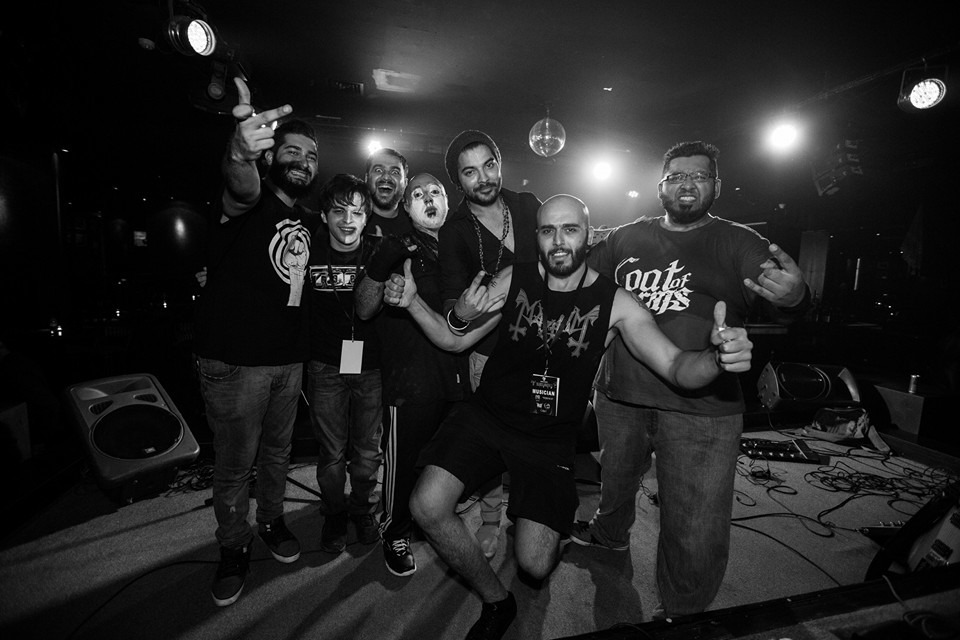