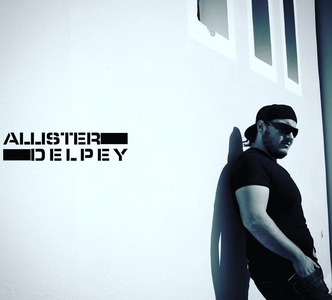 It was at the age of 16 that Allister began his DJ career regularly spinning vinyl. Always a big fan of electronic music, the young DJ finds inspiration via a number of international DJs and Producers such as Denis Ferrer, Erick Morillo, Chocolate Puma, Steve Angello, Carl Cox, and many, many more.

It has been by following his favorite artists so closely that his personal musical taste, culture, and personality as a DJ have been created. Thanks to his technical mixing abilities as well as his musical talent - which combines many different instruments and sounds - he has been able to perform in a number of nightclubs in the south of France, and more specifically, along the French Riviera. In 2011, Allister seized an opportunity to become the resident DJ at one of the most legendary private beach clubs of St. Tropez; Club des Palmiers.

It was during this residency that Allister revealed his true musical identity, based around the style of Deep House, and he has continued to keep thousands of club-goers dancing every year. His story was only just beginning there, as he subsequently succeeded in securing a residency at club/restaurant La Mangeoire, located at one of the most prestigious ski resorts in the world, Courchevel, in the French Alpes. In keeping with his success in St. Tropez, Allister played nightly and lit up the dance floor each time, giving his clients in these prestigious locations an unforgettable and exceptional musical experience.

In 2013, more determined than ever, Allister set even more ambitious goals and a few short months afterward became the resident DJ at Nikki Beach St Tropez until 2014. He continued at Nikki Beach Monaco in 2015, and then returned to Club Les Palmiers in 2016. Becoming more and more popular, Allister Delpey began an international career as a DJ, starting with countries like Germany, the Netherlands, Spain, Ibiza, and even Miami... The last two years have been a new stage of his journey, and now he can add Dubai, Tunisia, and a tour in Asia to his list of successes. In the end, however, he has decided to concentrate on a future as a music producer.

For summer 2017, Allister is ready to give club-goers the most beautiful musical experience they could hope for, continuing to mix the latest hits with complementary sets of his own new and original works. 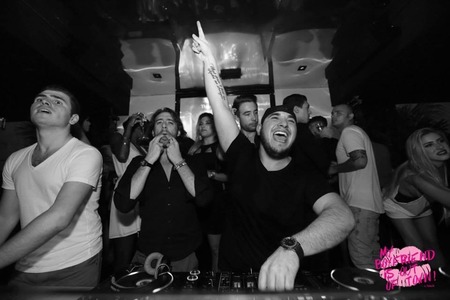 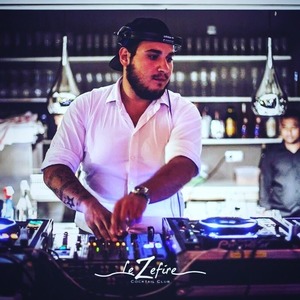 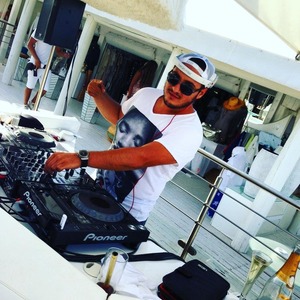 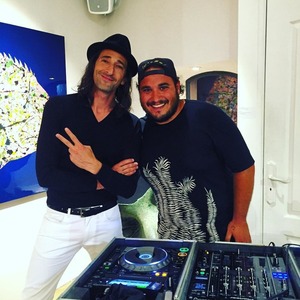 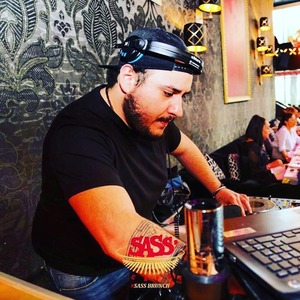 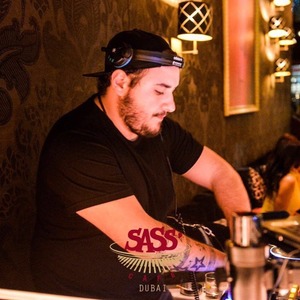 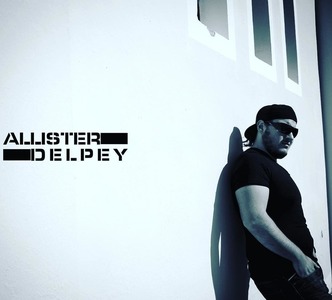 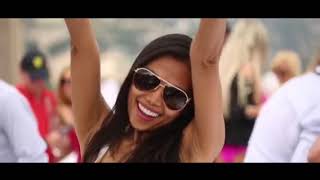 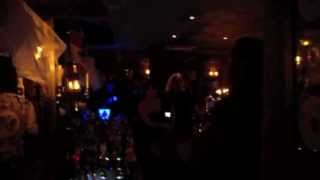 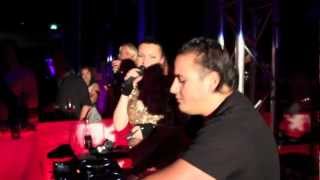 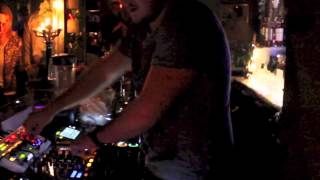