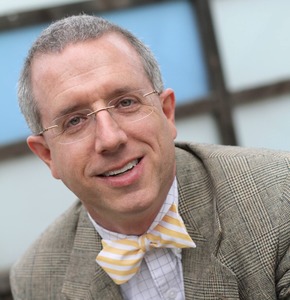 Professorial Mind Reader and Mentalist Allen Gittelson astonishes with miracles at private events, festivals, and trade shows all over the world. Instead of starting a cult he chooses to entertain. His award winning show, The Secret Language, is an interactive thrill where you and Allen read each other’s minds.

Allen has been featured in the San Francisco Fringe Festival, the Los Angeles Auto Show, TEDx Silicon Valley, NPR, the San Francisco Chronicle, and Magic Magazine. He is the editor and contributor to the most widely acclaimed books in mentalism, and a magician member of The Academy of Magical Arts at The Magic Castle in Hollywood, California. The world’s top innovators depend on his consultation to maximize their impact.

At age 10, Allen started hypnosis at summer camp and wondered about psychic abilities. Now, he gifts audiences with deep wonder about these mysteries as he connects with their hearts and minds. 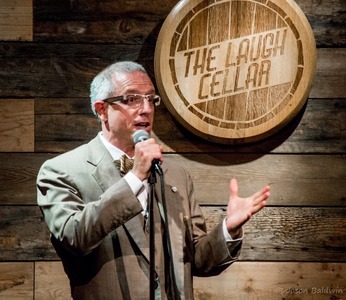 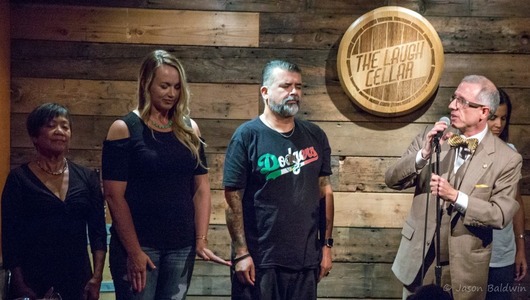 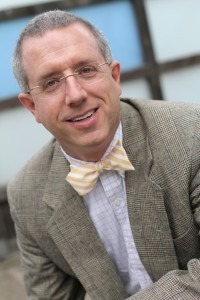 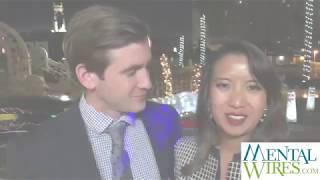 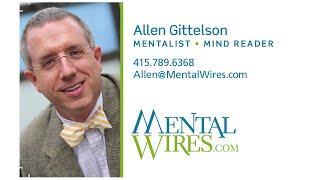