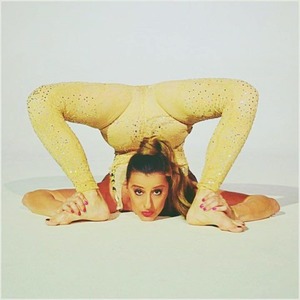 Alice started artistic gymnastics when she was 5 years old, training seriously for 8 hours per day, from the age of 9, after being selected for the Italian National Team, she took part in many National and International competitions, including the Olympic Games of Sydney 2000.

After finishing her competitive career, Alice started working as an acrobatic performer internationally, performing in Europe, South America, Australia, and The Middle East. 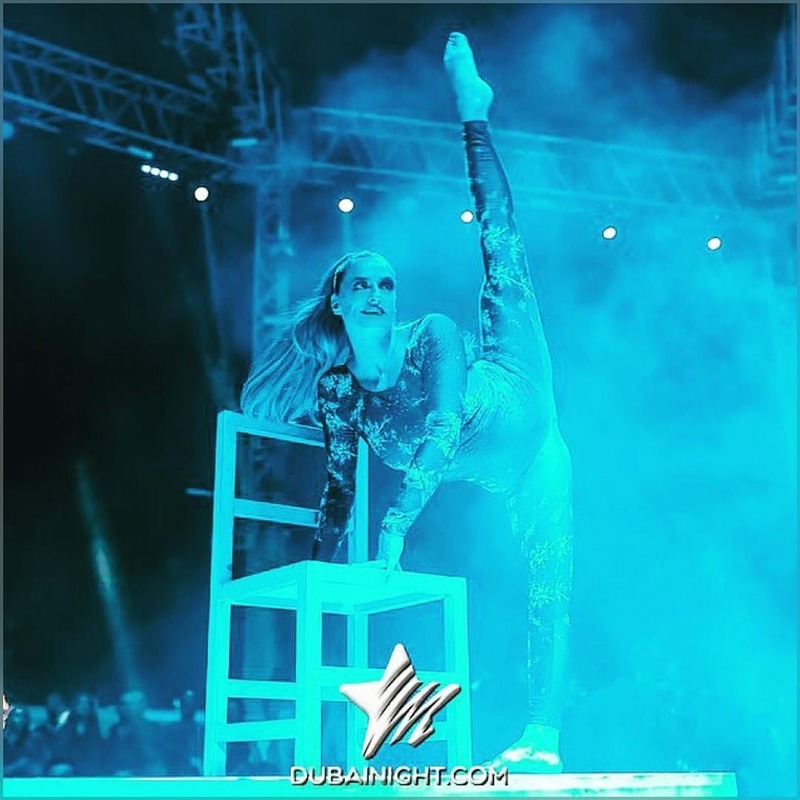 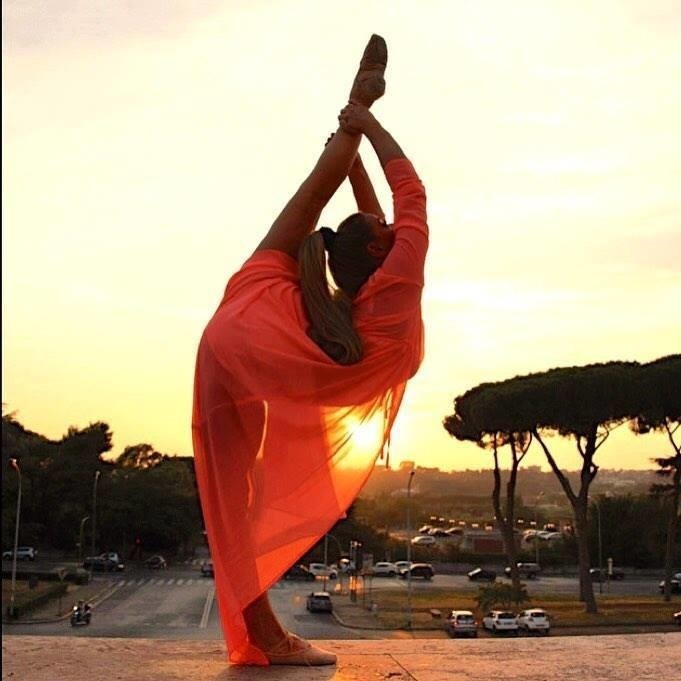 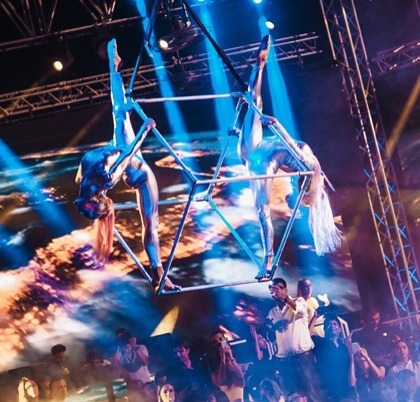 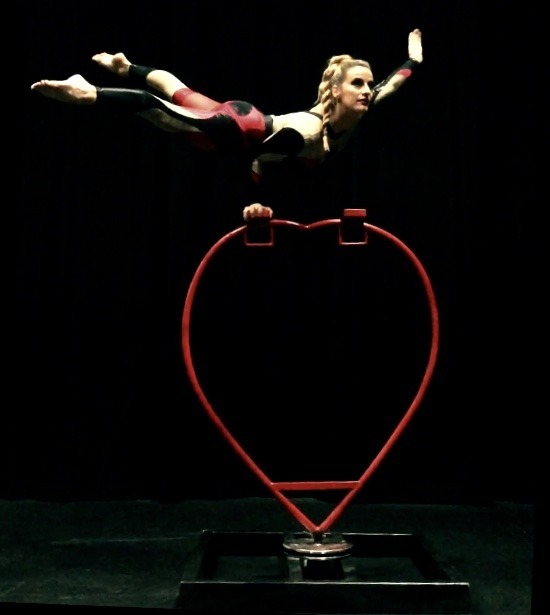 In 2008, as a coronation of her career, Alice received the prestigious award of “World Class Gymnast” from the F.I.G.