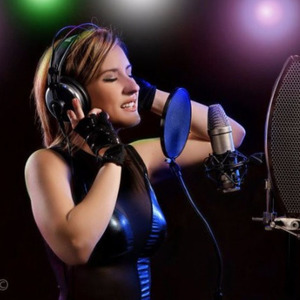 The career of the Spanish artist based in Maimi, started when she participated for the first time at the prestigious child chorus “Amichi Musicae” in Zaragoza, Spain. Since that moment, Aleksia discovered her talent for singing and from there, her artistic career has not stopped growing.

Years later - she moves to Spain´s capital (Madrid) to musically form at the Artist´s Academy of Jesús Yañez at the school CEV. Later, she continued her studies at the María´s Beltrán sing and dance school, also in Madrid, and studied Dramatic Art at the Municipal School of Zaragoza.

At the age of 21, she got her first contact on American land, traveling to the U.S.A., specifically to Washington, D. C, where she took vocal sing classes with the famous vocal coach Miguel Manzo, where she had been influenced by some music styles like R&B or soul. When she returned to Spain, she recorded her first disk professionally, which includes themes like “Sólo un sueño” and “Tus Ojos”. Later, she changes radically and focuses her career on House and Dance music, working with producer Enzo Darren and Tony House, getting themes like “Alone tonight” and “Where is the Love”.

Aleksia excels in many of the most famous music rooms from her native country (Spain) where she had done memorable direct performances like, the Sala Multiusos (Zaragoza), Joy Slava (Madrid), Estudio 54 (Madrid), Sala Polana (Madrid), the summer Fest of Loca FM, Garoa Hall (Murcia), and performing with Henry Méndez at Toledo. Her international step was at the Casino Harrah, in Las Vegas.

Later, she launched one of the most successful singles in her career, “Te Muerdo la Vida” which was a typecast song at the electroplating style, that for that time had been included in 40 TV channels as well as more than 20 compilations at an international level, for example, Miami Latino Mix Caribe 2015. Her next single “Stay with me” was edited by the record label Club 33.

In 2014 she started her Asian tour for three months, specifically in Malaysia (Kuala Lumpur), performing at important music rooms like Zouk, Movida, Sense, and Gravity.

Finishing 2015 she began a promotion tour throughout America in countries like Mexico, U.S.A., and Ecuador, visiting the most important media corporation in the US, Universal Studios Hollywood, performing at the NBC Universal and Telemundo, Univision California (Valle Central), Miami Univision, Mega TV, América TeVe and Telemundo Channel 51. In Mexico, she went to the Gallery of Plaza de las Estrellas, where the Cultural Foundation gave her the award for her brilliant international career. This time, the Asociación Nacional de Radiodifusores de México gave her the gold microphone as the best female revelation performer in 2015 in Mexico, Central America U.S.A.

At the Hipódromo de las Américas she assisted as honor godmother to give the award to the winner at the main show.

Aleksia was interviewed by the most important newspapers in Mexico, in which we can mention El Universal, El Gráfico, Basta, El Sol de México, Amanecer and Uno Más Uno, as others. On this same tour, she performed at main tv channels like TV Azteca, and the music show “Viva el show”.

Aleksia also participated in many interviews at principal radio stations like: Radiorama, Radio Fórmula, Ke Buena, W Radio 96.9, Imagen Radio, and 40 Principales 101.7. In Ecuador, she participated in the Teletón por la Vida 2015, in Guayaquil, where she had been interviewed at the Radio Antena 3, 91.7, 90.5, Radio Disney, and WQ.

In 2016, Aleksia was base in Miami to continue her musical project and consolidate her career in the U.S. and Latin America. Beginning of 2017 the artist launched an international single, “Soltera” that comes with a video clip that successfully positioned her career.

Recently she had been integrated as a member of the academy of the Latin Grammy and has been invited to the 17th ceremony in Las Vegas. 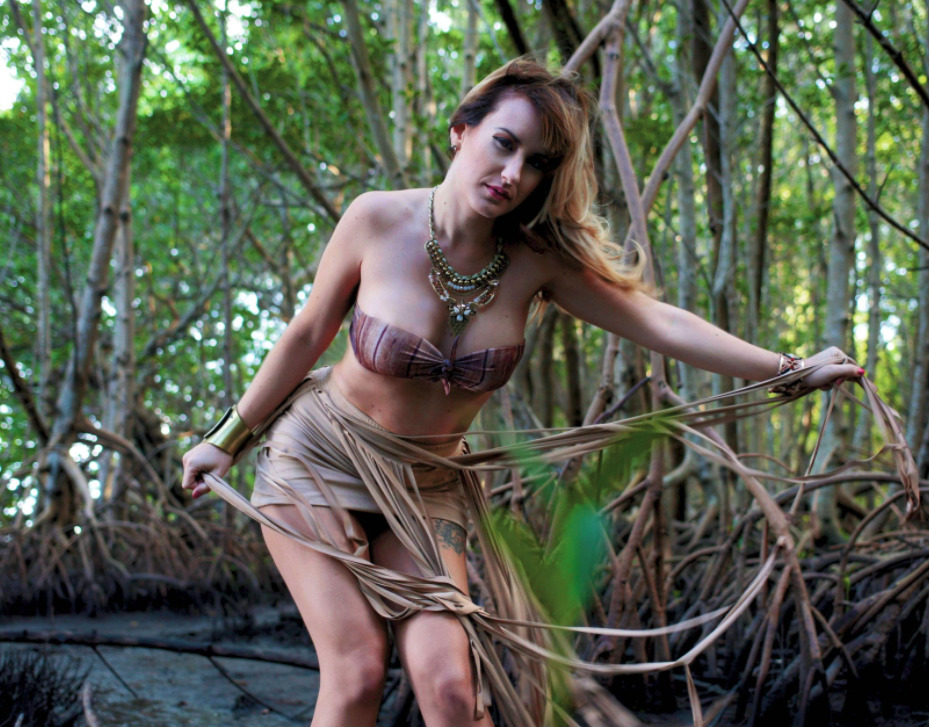 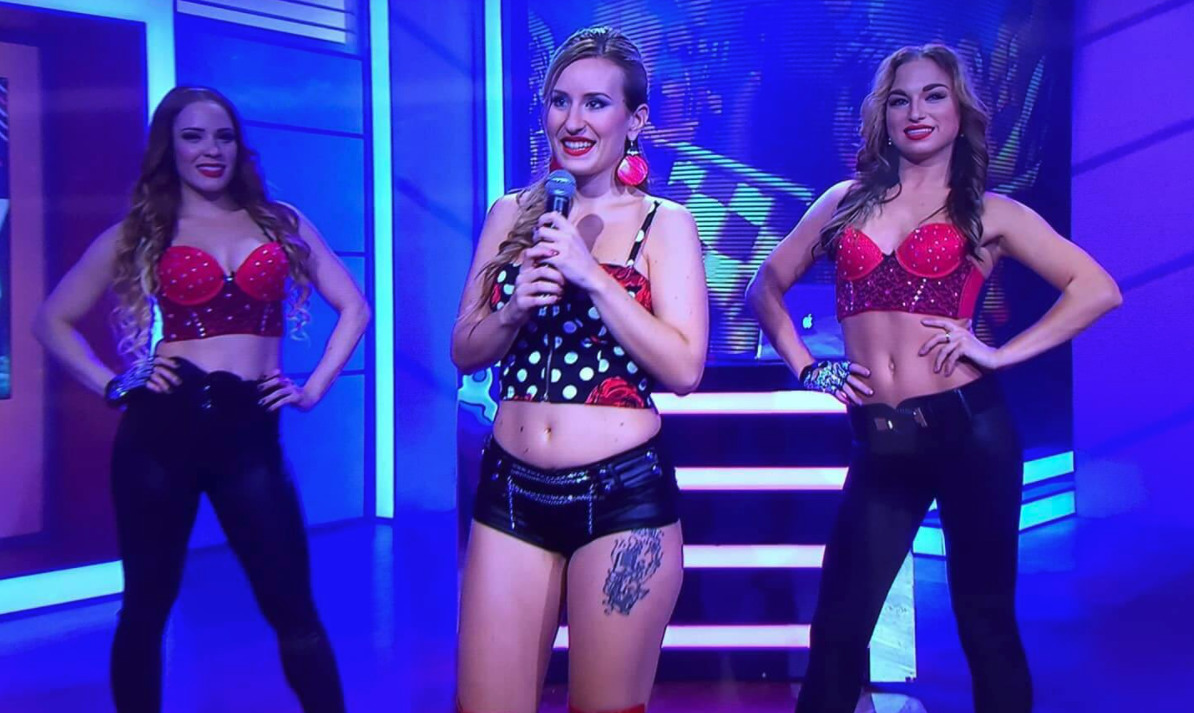 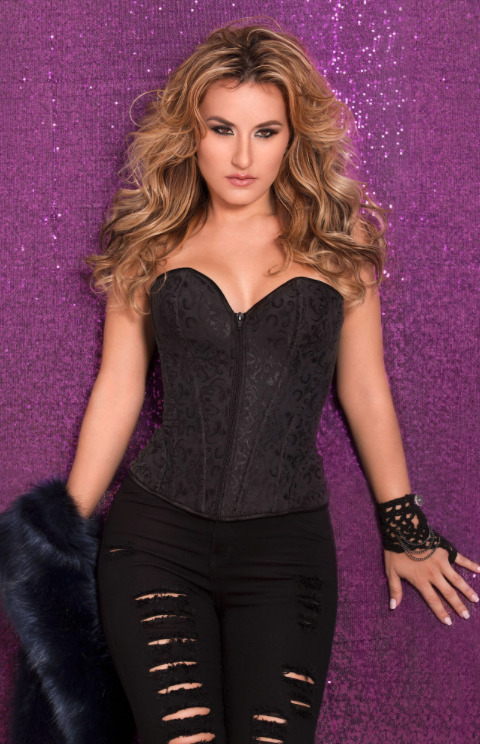 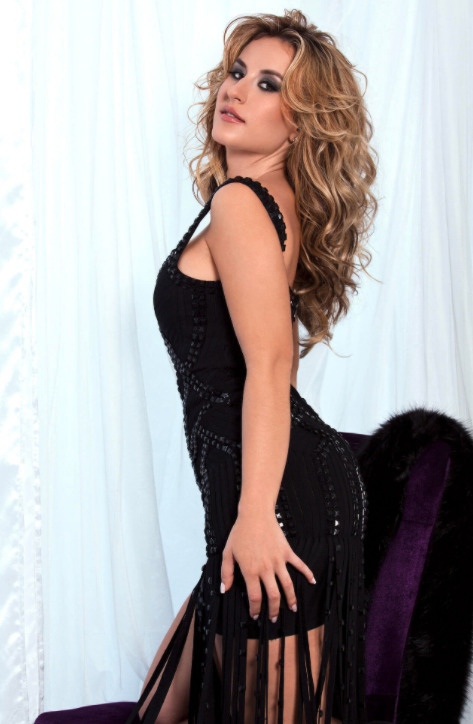