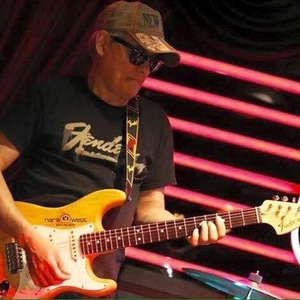 Alec Sheah is an experienced professional session guitarist from Salt Lake City, Utah. He started playing guitar at the age of 14. He was admitted into Music School at age 17 with a major in flute, but dropped out of school because of his passion for guitar.

He was influenced by early rock-n-roll and classic rock music, and later he explored other styles of music, such as blues, jazz, and country. Alec Sheah is ear trained, which has helped him to learn almost any song in a short period of time.

In 2013, the band also represented Utah at the Blues Festival in Arkhangelsk, Russia and at the Festival of Rock-n-Roll in Yerevan, Armenia in 2014. In collaboration with the lead singer and harmonica player Harry Lee, Alec Sheah composed and arranged most of the songs of the band’s latest CD “Harvest Moon.”

In 2011, Alec was hired as a lead guitarist for a multi-state tour of country singer Victoria Blackie, who was a winner of the 2011 NAMA award as the best Blues and Country singer, with whom, beside many concerts in different states, the band was also a participant of the “Gathering Of Nations” Festival in Albuquerque, New Mexico and a concert at the Smithsonian Institute in Washington DC.

In recent years, Alec Sheah has resided in the UAE and played different venues. He was a part of jazz duo Elena Basano Blues and Jazz Project, and also a member of the Larry Langs band from California which performed at high-end venues such as 2013-2014 New Year's Eve parties at Anantara Sir Bani Yas Island Resort. 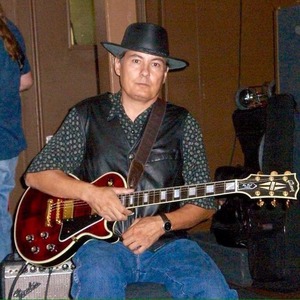 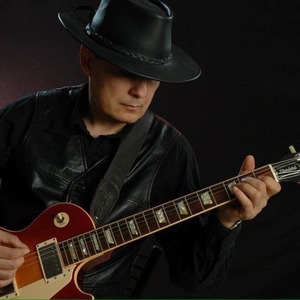 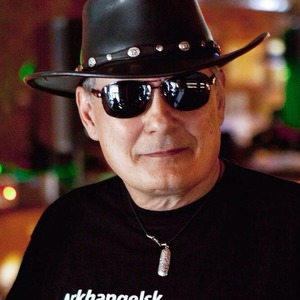 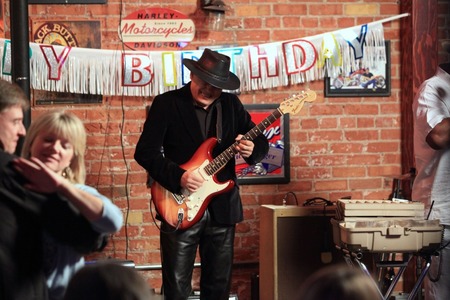 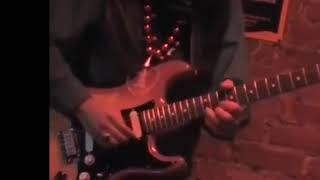 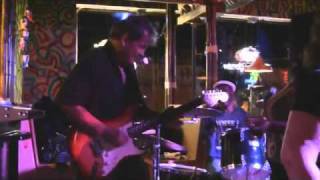 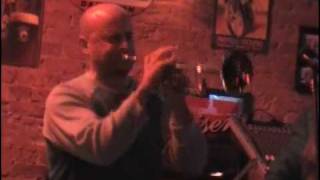