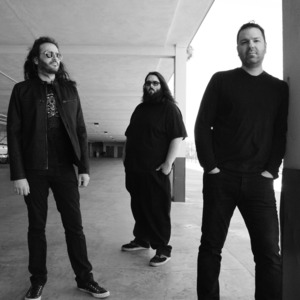 Alan Azar is a Lebanese electric guitar virtuoso that has been known for his melodic, intricate, and technical musicianship. Alan began his journey of learning the guitar when his father bought him a nylon string guitar at the age of 15. With a lot of dedication and practice Alan became proficient on the instrument;

Feeling an ever-strengthening bond with the guitar and with music as a whole throughout his youth, Alan proceeded to earn a degree in music and became a university guitar instructor.
In 2001, Azar formed his first band ‘Alienz’, achieving underground success throughout Lebanon.
The band amassed a strong following, performing cover songs by Metallica, Megadeth, and Savatage.

Eventually, the band shifted their focus from covers to originals, and turned to a more progressive-metal flair, with influences from bands like Symphony X, Dream Theater and Joe Satriani. This shift was the defining moment in Alan’s career, shaping him into a multifaceted player and giving him the impetus to launch his solo career.

A few years later, Azar’s first solo album “Defective Harmony” was released in January of 2009. With help from his brothers, Julien on keyboard and Roland on mixing and mastering duties, the album was met with praise. The guitarist dabbled in genres like jazz, R&B, hip-hop and oriental, which reinforced and diversified his compositions.

Alan also is a sought after session and touring guitar player. He has played in genres including
R&B, Jazz, Metal and Rock.
He has collaborated on various international recordings and has also been a session guitar player for the Arab pop sensation Nancy Ajram, a move which gave him the exposure and the world-touring familiarity that would expand his musical experiences to that of international standards.

Besides being a successful solo artist , Alan tours with the Lebanese rock band The Kordz.

ALAN AZAR recently left Beirut to relocate to Los Angeles, USA. Regarding this issue, the guitarist posted at his Facebook Page the following statement:

“People of Planet Earth, I have to say moving to Los Angeles will not affect my musical career but will raise it up more. I will always be there for you, no matter where on the planet, music will never stop, I will continue with my career till forever. For the meanwhile I have some projects in Los Angeles with bands and hopefully I will be recording my 3rd album here. I want to thank all my fans in Lebanon and the area for being very supportive always, I send all my love to you. hopefully I will be there soon and I will be performing to you my new materials.

Always remember to rock and lol. 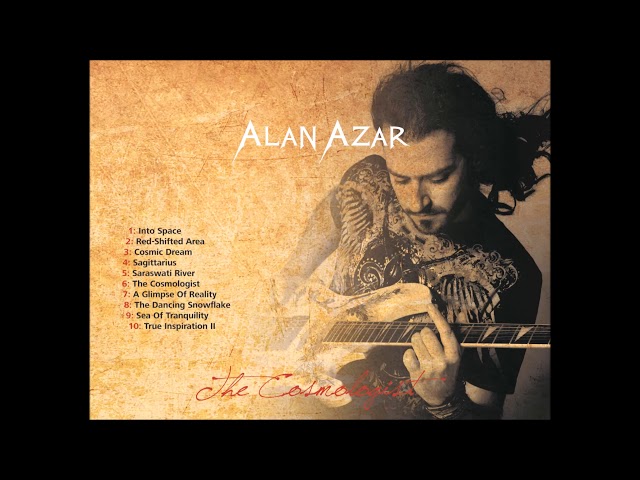 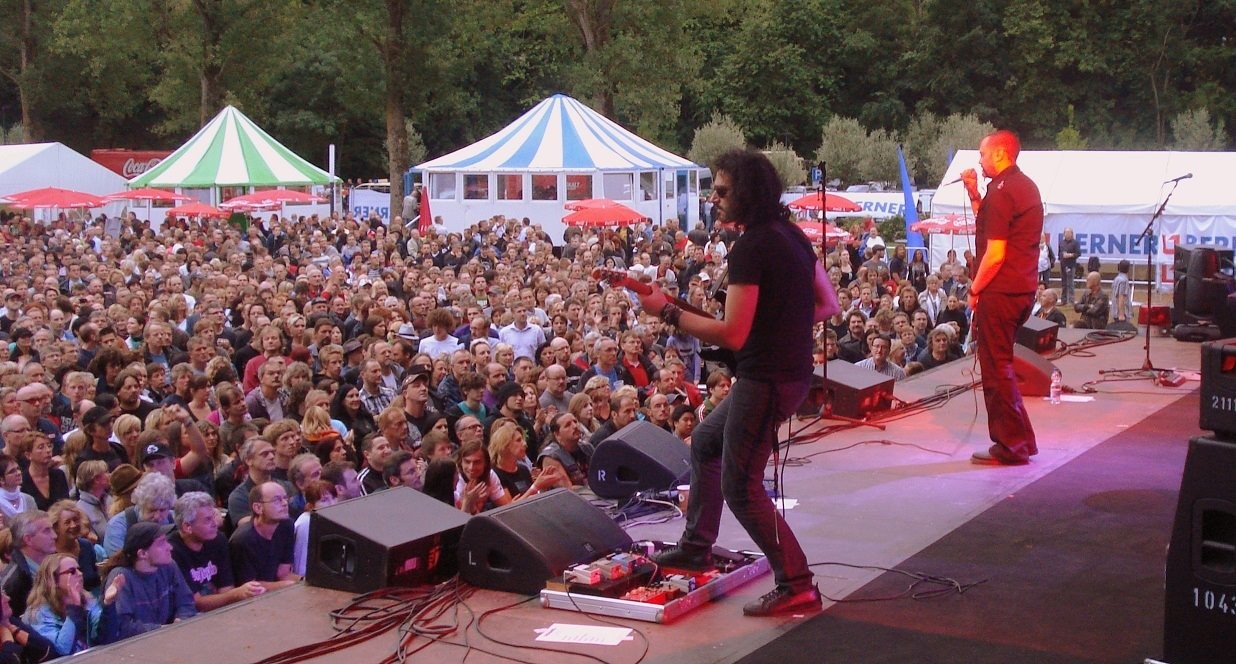 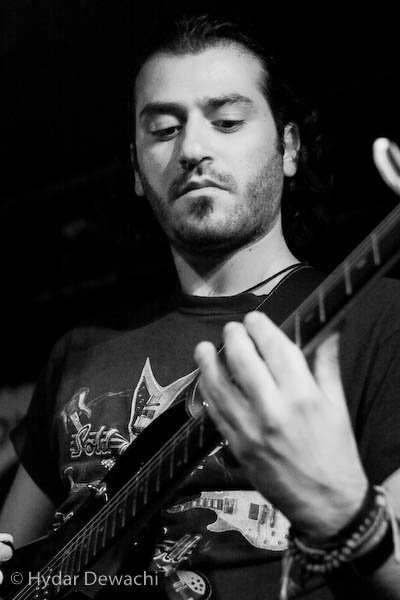