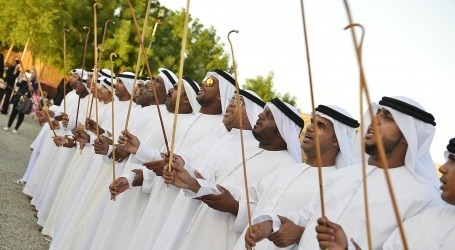 A performance of valor.

An embodiment of Emirati values and heritage, Al-Ayyala involves male performers holding thin bamboo canes and moving to the rhythm of drums.

Perhaps the most well-known traditional dance in the United Arab Emirates, Al-Ayyala is performed by men and boys who hold thin bamboo canes and move in unison to a steady drummed rhythm. Al-Ayyala is represented at weddings, national holidays, and other celebrations.

Deeply embedded in UAE culture, Al-Ayyala exemplifies the ethos and gallantry of Bedouin life and reinforces the values of dignity and honor. Because it reflects the heritage and values of Emirati culture, the dance has become a symbol of national identity and union.

Symbolic Battle
Al-Ayyala involves two rows of 20 or more performers facing each other in a stylized battle scene, with the thin bamboo canes representing arrows or swords. The men in each row stand shoulder to shoulder, with their left hand on the back of the person to their left.

Each row of performers makes alternating movements with their heads, shoulders, arms, and canes to suggest victory or defeat – always moving in time to the beat of the drums. At the same time, they chant lines of verse, often from Nabati poetry, on the topics of valor and chivalry.

Al-Ayyala has been practiced for generations by people across the UAE, including both coastal and inland communities. The dance has such significance that it was inscribed in 2014 on the UNESCO 'Representative List of the Intangible Cultural Heritage of Humanity'. 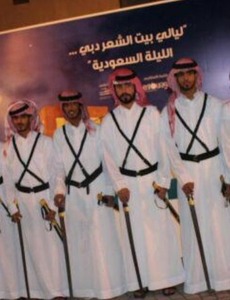 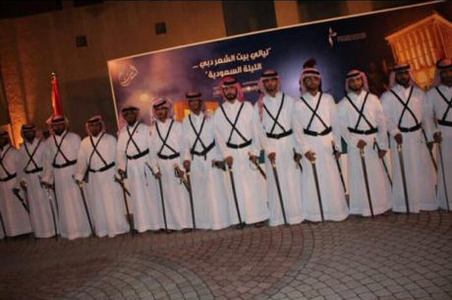 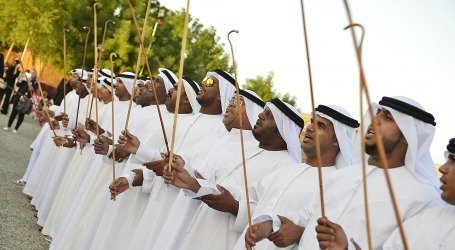 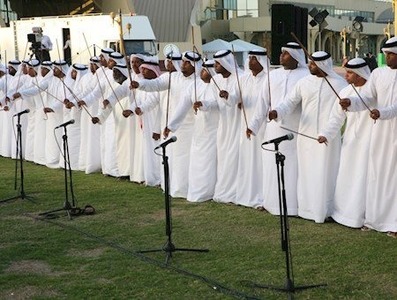 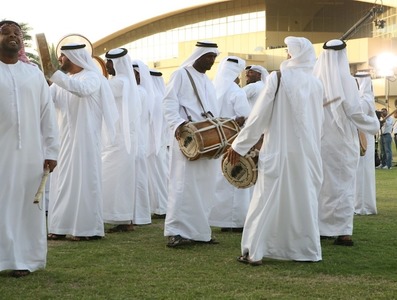 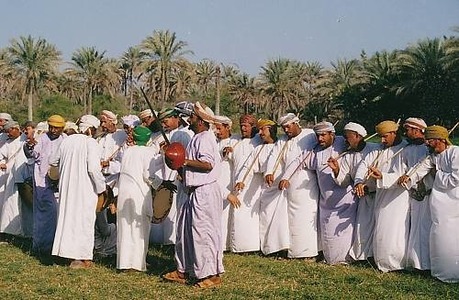 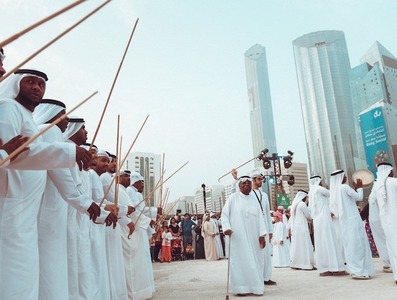 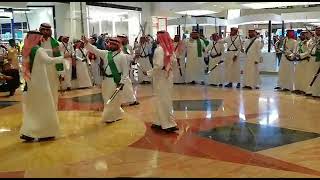 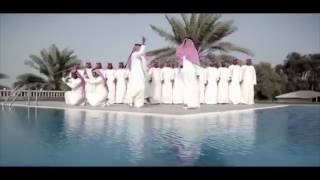 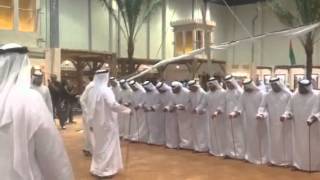 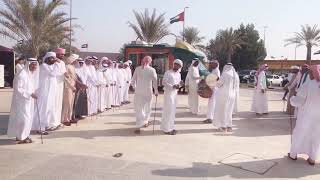 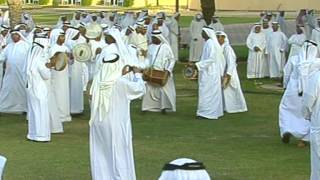 Thank you, the dancers were very good.

Thank you very much for handling our booking at Dubai Parks and Resorts, the artists were very good.