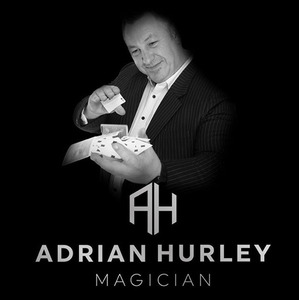 From an early love of magic, Adrian spent many an hour honing his craft, before venturing into the professional world of magic and illusion. From residencies in Tenerife to contracts on cruise ships, corporate events and many a party or gathering he has wowed and astounded audiences from all over the world!

With his experience of live performance, Adrian was requested to enter the acting world and made his acting debut many years ago in pantomime. He has since gone on to work in a number of pantomimes and live shows.

Adrian hit the press in the UK when his unique take on mathematics using magic triggered an interest from schools all around Yorkshire, where he became knows as “The Math Magician”.

Some of Adrian’s most recent credits include: 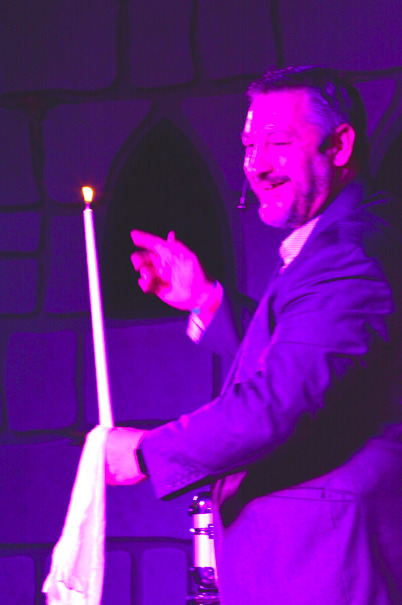 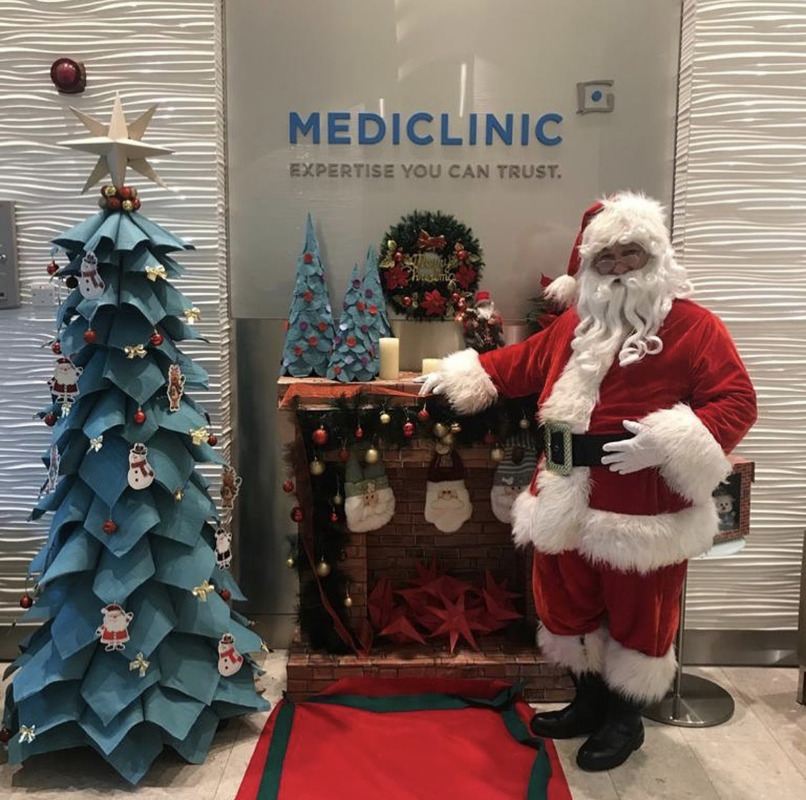 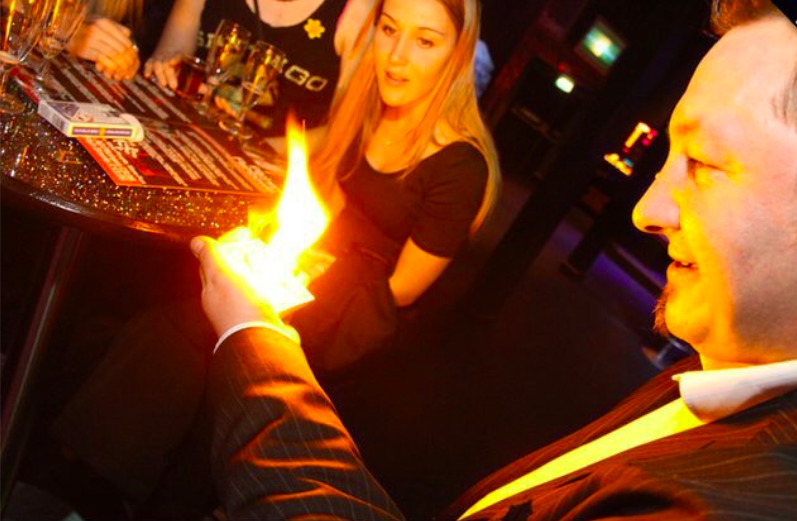 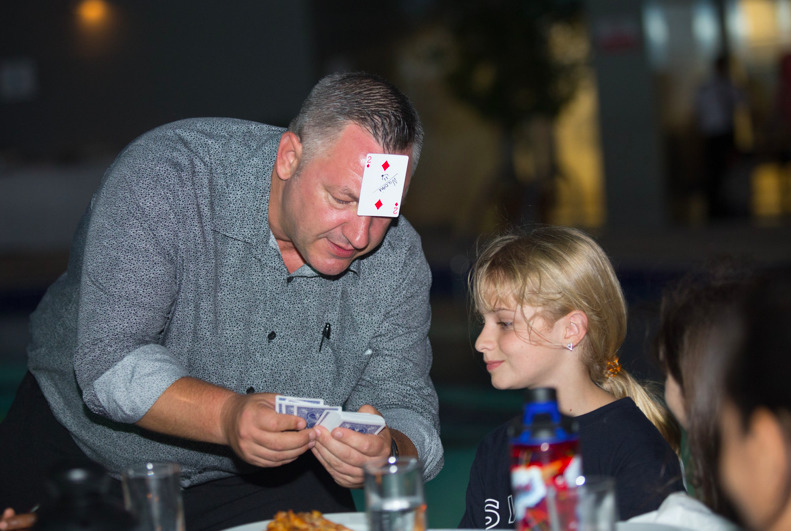 Santa Claus with costume for gift giving or photo opportunity.

Do you entertain Children and Adults?

Yes, I am equally capable of entertaining both children & adults either separately or at the same event.

Thank you for everything and accomodating us on such short notice, hopefully, we'll talk soon about another event.

His ability as a magician is truly amazing, leaving guests bewildered and asking 'how does he do it'! Not only that, his entertaining delivery is excellent.