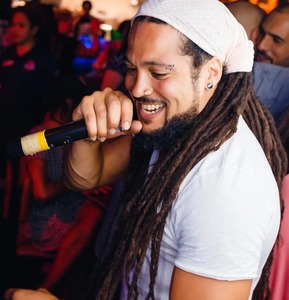 UAE based singer / multi instrumentalist Adam Baluch combines acoustic guitar, keyboards, trumpet and a soul friendly falsetto to create a unique style, that defines his own genre. Adam was accepted into the highly acclaimed Carolina youth symphony by his early teens and continued to develop his talent through classical training, finding new influences in other musical genres such as hip hop and evolving his songwriting skills, creating new sounds through the encompassment of beatbox and more advanced musical production. His raw acoustic style is prevalent in early tracks such as ‘Charlie’ while later recordings in this period, e.g. bring it on down to love, show a definite movement towards incorporating additional instruments.

As the young musician’s profile started to build in the UAE, a move to Europe was inevitable, and in 2003 was booked to play the local music scenes in London and Manchester, during this time he immersed himself in the UK music scene, absorbing the influence of local artists. Interest in his music was abundant. However, despite attempts to ‘commercialize’ his sound, Adam stayed true to his conviction and confidence in his ability. Spells in Melbourne and Sydney saw Adam win the coveted 2007 national singer songwriter competition, and appearances in renowned music venues such as Melbourne’s Esplanade raised his reputation. It was during this period that Adam started experimenting with a loop station, layering his tracks and honing his skills as a performance artist, while establishing a new, vibrant style to his repertoire. ‘I left the classical scene a long time ago but playing in an orchestra has helped me a lot, as what I do now is pretty similar to playing in a mini band. I’m using multiple instruments at the same time and a loop station. So it’s made me think as a whole group rather than just myself,’ he says.

Adam returned to the UAE in early 2010, and created a partnership with local musician Ziryab, which culminated in a three year residency at Jam-base. The duo were highly regarded in the local music scene, and toured extensively throughout the region. The 2015 release of his 4 track EP ‘Answers to Questions’, marked a new period in his career, and led towards a more produced sound. While the release received a mixed response, and moved far from his natural sound, his local profile has gone went from strength to strength, supporting acts such as Ed Sheeran, Lionel Ritchie, Arrested Development, Richard Ashcroft, Kaiser Chiefs, as well as accompanying The Wailers on their 2015 tour, through South East Asia . Other notable appearances include performing at the UAE’s 40 th anniversary concert while playing his own residencies throughout the UAE.

When asked about his unique style, he answers ‘My core and my crowd are telling me my music deserves to be heard. There’s no label involved yet, it all comes down to the material, and if it has the ability to be put in front of the right people, then hopefully it’ll be good enough for them push to the next level. The ultimate test is not going to be whether you get success in Dubai, it’s whether you can be successful in Europe or the US,’. 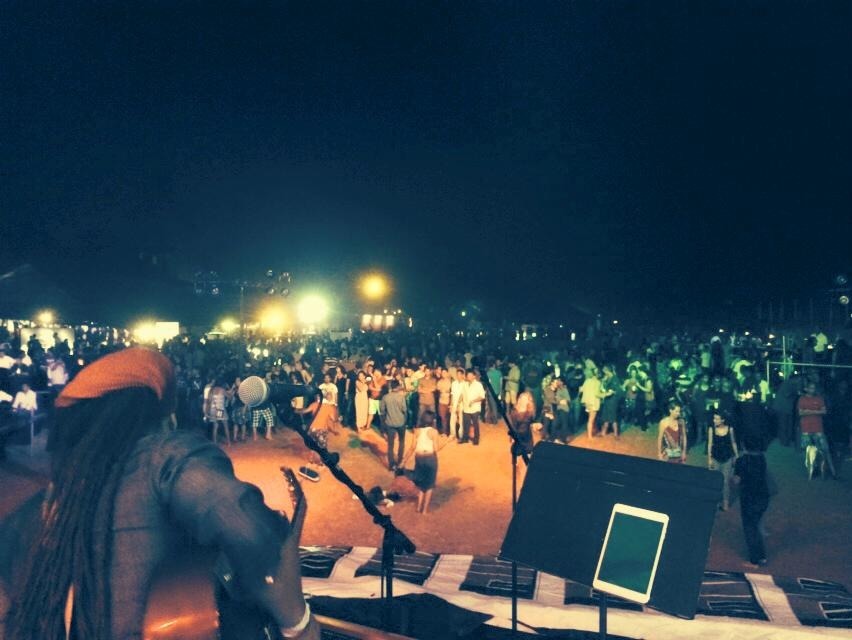 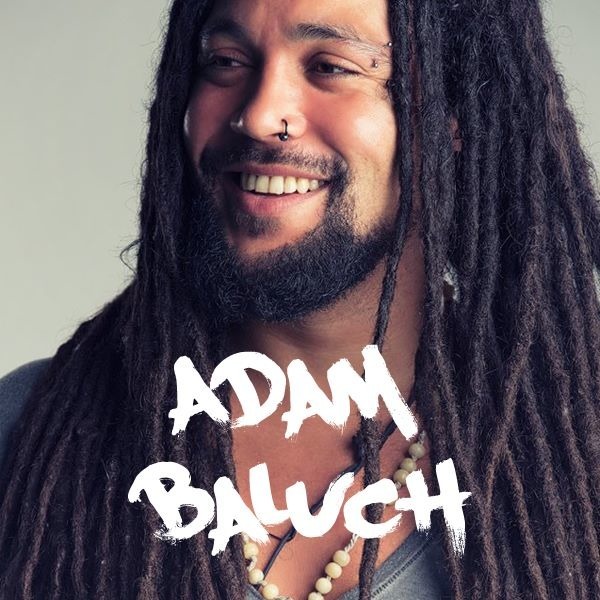 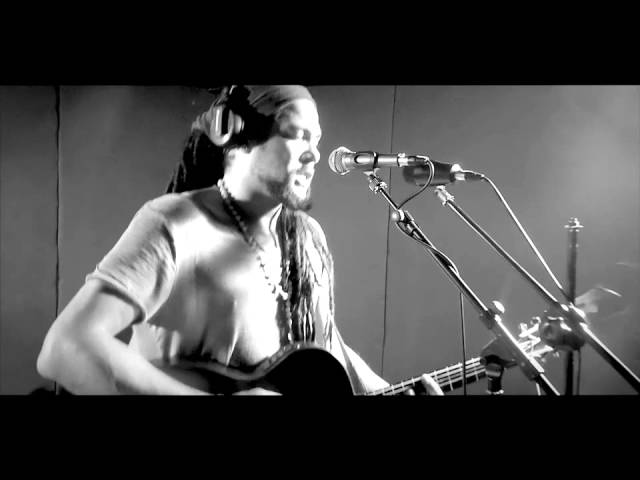