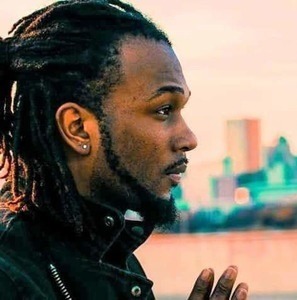 Ace Jonez is an up and coming hip-hop artist out of Atlanta, GA and North Carolina. Ace Jonez ”AntioniJones”, has been motivated to do music since the age of seventeen. He found his love for music at a talent show while he was in college 7 years ago.Hip hop has always been his first love and it became an even bigger part of him throughout the years. Ace Jonez ”Antioni Jones”. He created many different varieties of music to help inspire and motivate his movement. Three years later he has learned to grow as a upcoming artist that has experienced many ups and downs trying to accomplish what he loves.

Ace Jonez produces a unique and powerful sound within his music. His music and style of sound is collective and versatile, which helps to encompass his meaningful lyrics.

Recently, Ace has broadened his talent with acting where he landed a role in a B list film. Ace also has a passion for helping others in his community and around the world. He sponsors children in Africa through Food For The Hungry. He helps with youth basketball camps and he also dedicates a lot of his time to children throughout his community. He uses his passion for his community by creating positive, influential music that uplifts and empowers young people across the globe.

“To fail is to never try.” Ace Jonez 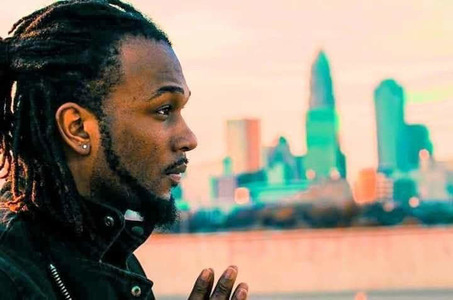 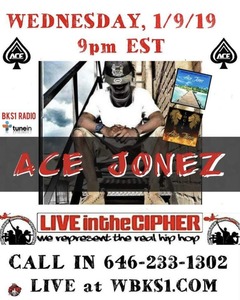 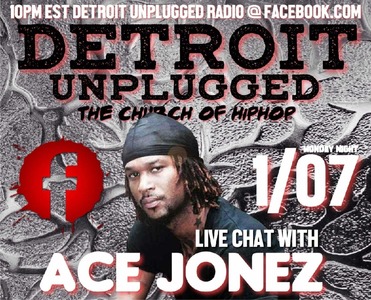 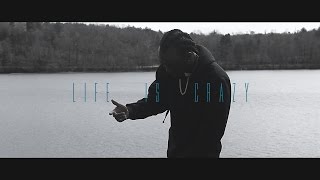 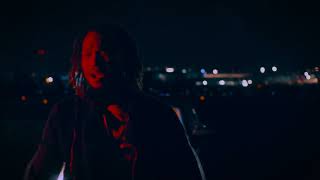