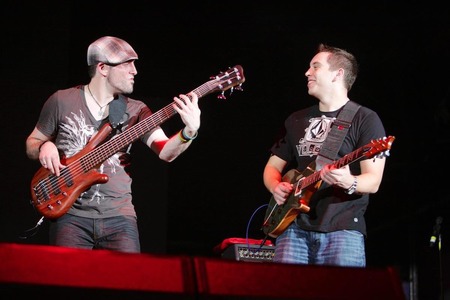 Formed in 2008, UAE-based Absolace have earned a huge following across the Middle East with their mixture of progressive rock and metal. In 2010, the band recorded and released their debut album Resolve[d] to critical acclaim. The record, which showcased Absolace’s unique rhythmically oriented sound and mixed and mastered by Jens Bogren (Opeth, Katatonia, Paradise Lost, et al) was unveiled at launch gigs in both Dubai and Lebanon, and went on to generate impressive album sales both regionally and internationally.

The combination of their intense, dynamic live shows and the professional standard of musicianship on Resolve[d] have enabled Absolace to build up a large following in a short space of time, and the band have played several large shows across the region, including the Formula 1 celebrations in Abu Dhabi and support for UK prog legends Anathema in Beirut.

Absolace are four musicians who share an innate love of music. The result is an epic sound that transcends the traditional rock band, and makes them one of the most exciting new acts to emerge from the regional scene. 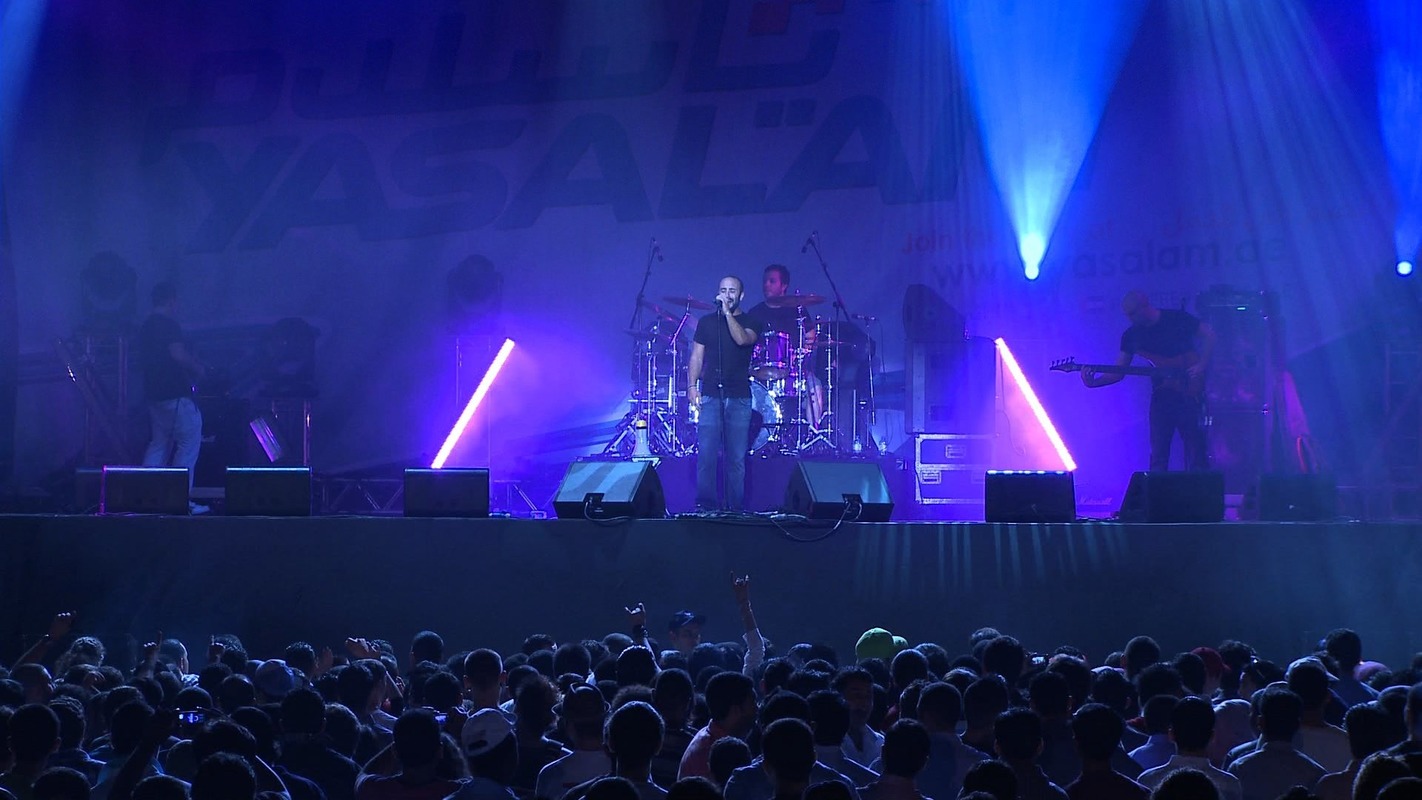 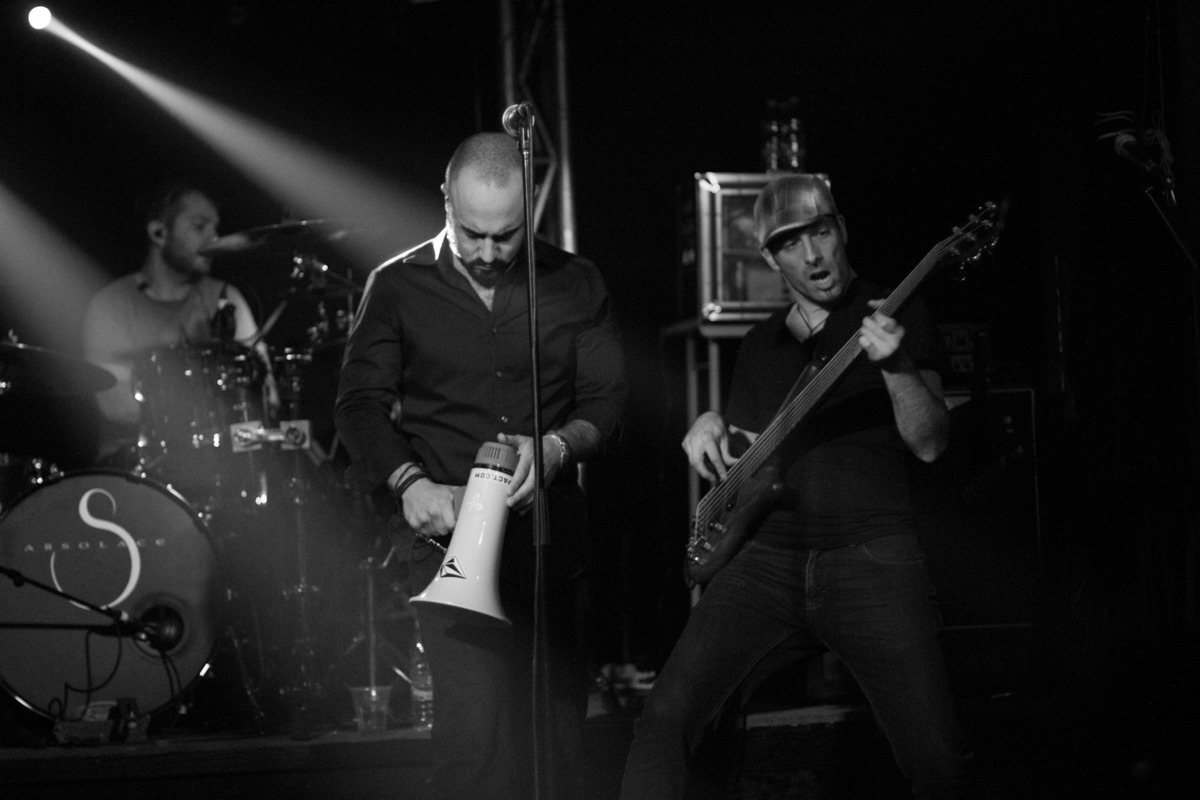 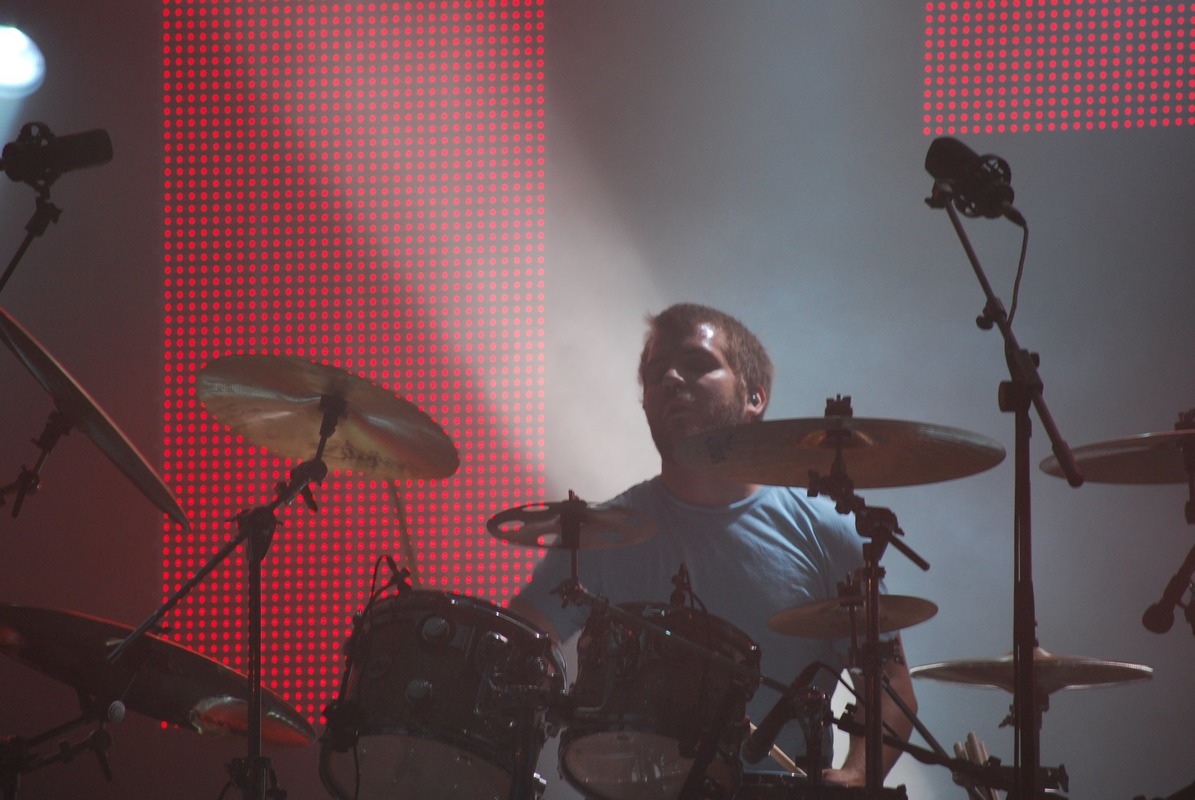