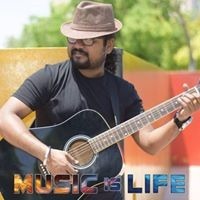 For someone like Abhijit Sen, the above mentioned quote is more than just a description of him; it is actually a reflection of his persona and his thoughts.

Having completed his Masters in Music from Rabindra Bharati University, Kolkata in 2007, he forayed into different genres of music, expanding his knowledge and expertise. Today, Abhijit has a rich 14 years experience in Western, Eastern, Band and Commercial music.

Abhijit has been associated with famous singers like Rupankar, Anasuya Chowdhury and other renowned artistes, as a co singer and vocalist in their music albums. He has also featured in various music concerts, television and FM channels in India and abroad. A highlight of his journey in this case would be his participation at a concert at the Emirates Palace Theatre in Abu Dhabi in front of some of luminaries like Sheikh Nahayan Bin Mubarak Al Nahyan, UAE Minister of Higher Education and Scientific Research, Former UK Prime Minister , Mr. Tony Blair, Founder of the Clinton Foundation and 42nd President of the United States, Mr. Bill Clinton and Founder and Chairman of GEMS Education, Mr. Sunny Varkey.

Abhijit’s knowledge and contribution to music has been recognized and acknowledged by various bodies nationally and internationally. But Abhjit didn’t stop there. He decided to hone young minds and introduce them to the finer nuances of music. He is presently on the Faculty of Music at GEMS Education in Dubai, UAE after having taught in various institutions. 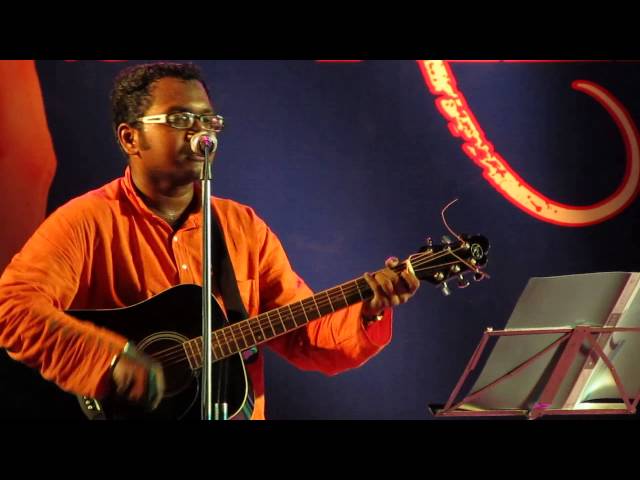 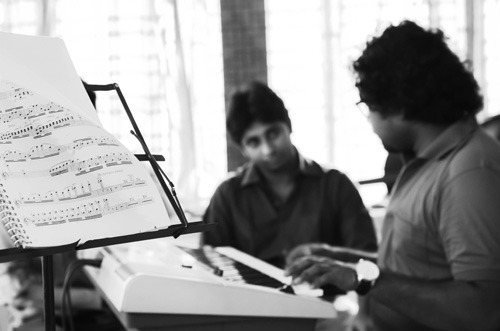 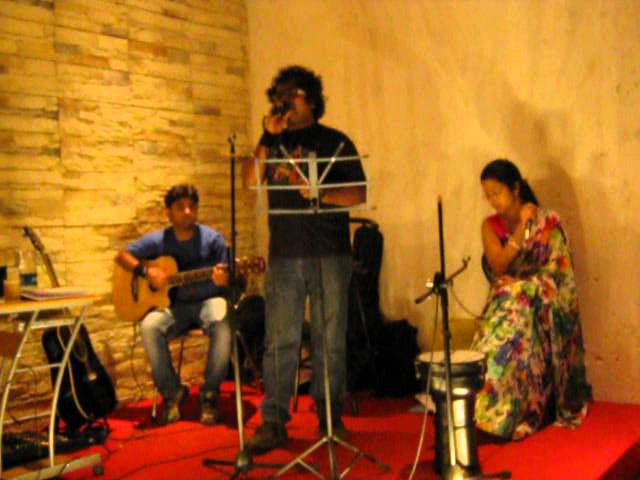 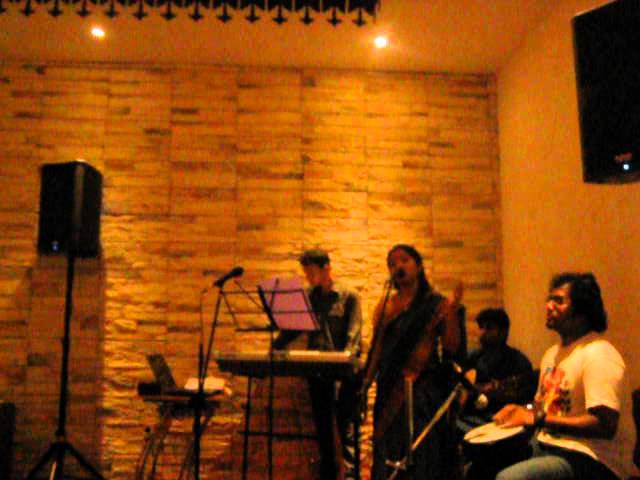 "BEST NEW COMER OF 2014" award from The Westminster School, Dubai of GEMS Education