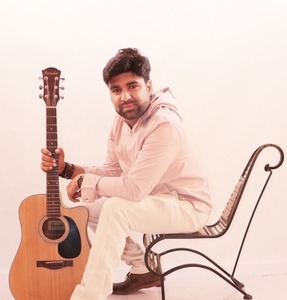 Madhav (born 24 feb.1988) is an Indian singer and composer who has been performing in concerts Since twelve years while inspiring and teaching many students of International schools for music analysis and solo performance examination.

He has travelled across the country to learn Indian and Western music and is an ardent believer in "Guru Shishya Parampara" and most of his performances are drawn from authentic Indian music styles.

He Holds a Master in Music and also completed eight grades in Piano from Trinity College London.

Madhav has collaborated with many national and international artists and formed a band to perform music from different genres. At present Madhav is working on his debut album which will be released very soon.

The Madhav_live Band (MLB)
A band that plays the best Bollywood hits, both old and new and is perfect for any kind of party (corporate, private or college)!

The Soulful Madhav
A two member band with unique concept. They perform authentic styles of Indian classical music in first half and then switch to Acoustic Guitar and Cajon to render some Bollywood Hits, both old and new in second half. 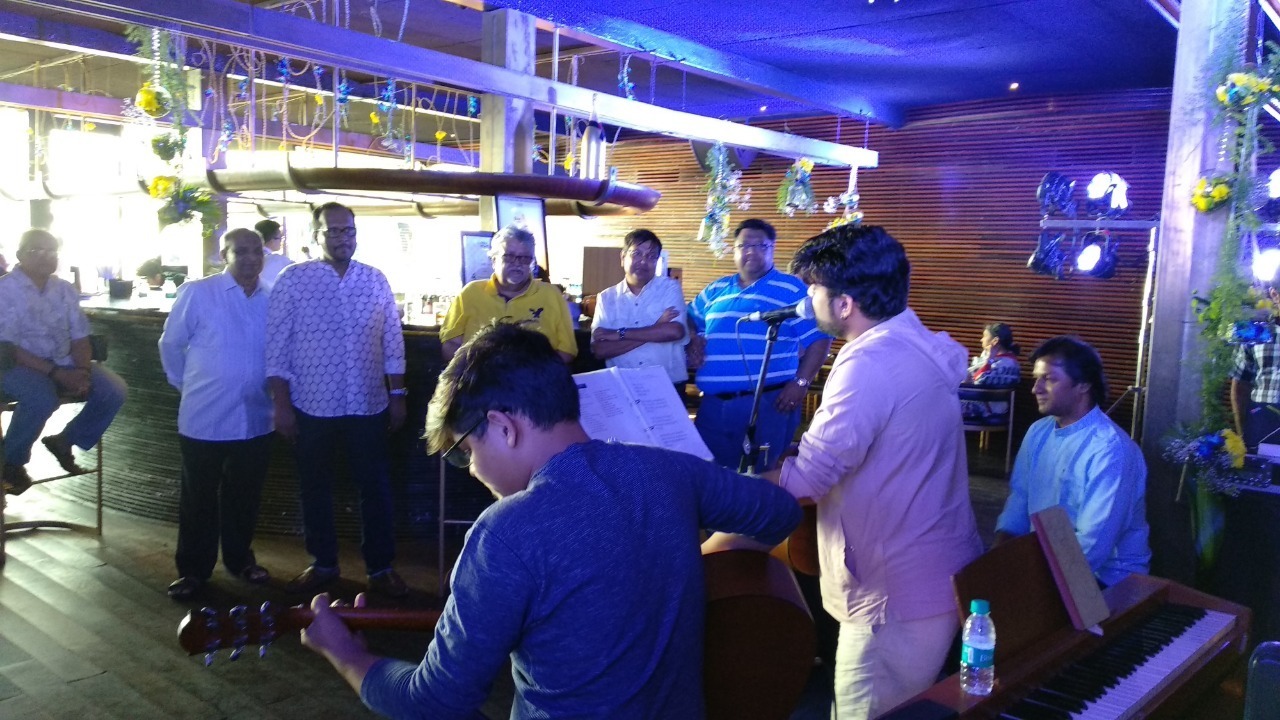 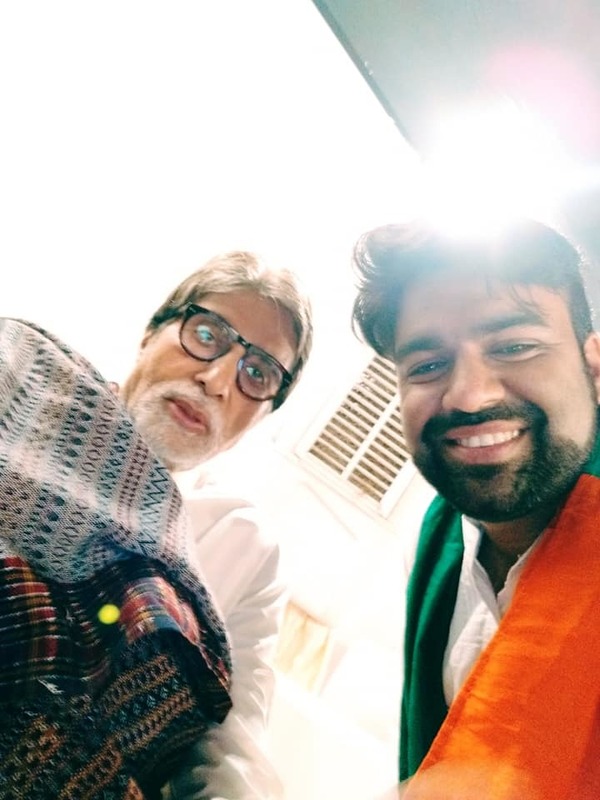 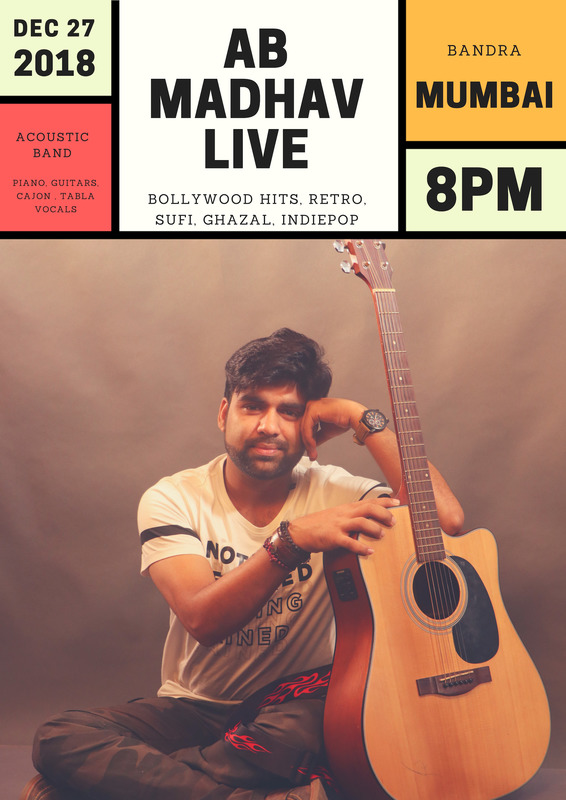 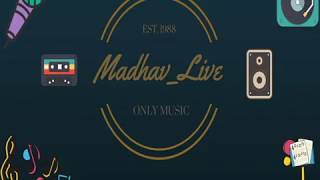