Varsha Vinn is a 23 year old Alt/R&B/Pop Recording artist, Songwriter, Live performer, multi-instrumentalist and student at Berklee College of Music (Boston, U.S). Her new music video for her single "Reveal Me" reached 500K views on YouTube and is featured on New Music Friday (Spotify, India). Originally from India, she started writing songs at the age of 14 and performing on stage at the age of 3. She pursued high school and college in the U.S on a scholarship and is currently studying Songwriting and Music Business at Berklee College of Music, doing shows in India and Dubai, now basing herself out of the UAE. She has been a semi-finalist in the International Songwriting Competition in 2016 for her single “Loving You From A Distance” 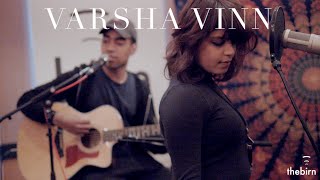 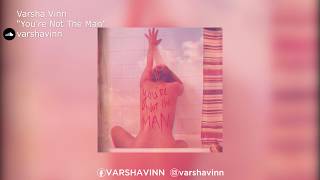 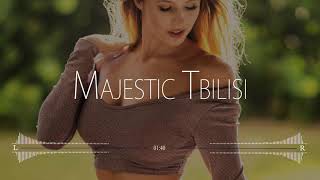 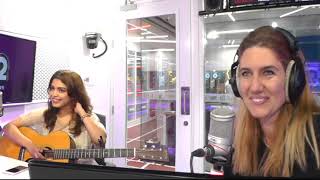