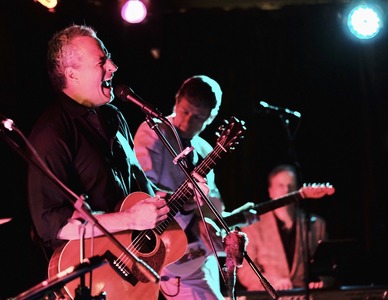 "There is little doubt that Aljinovic is one of our best contemporary soul singers. His voice just drips with emotion but with this new set of songs he once again blows the listener away. "
- Malcolm Carter, PennyBlack Music, UK

​Previously known as Chich and The Soul Messengers, the Sydney based bluesy-soul revivalists present a dynamite live show honed at regular gigs in Sydney and surrounds, the band having played over 90 shows since 2014 at venues such as Sydney’s The Basement, Marrickville’s Lazybones and Newtown’s Leadbelly.

In addition to performing regular shows Soul Messengers have been added to NSW festivals Double Bay Street Festival and The Northern Beaches Music Festival in multiple years. Add in past residencies at Enmore’s Vic on the Park, Marrickville’s Gasoline Pony and Newtown’s Botany View Hotel and you have one of Sydney’s most booked originals bands. 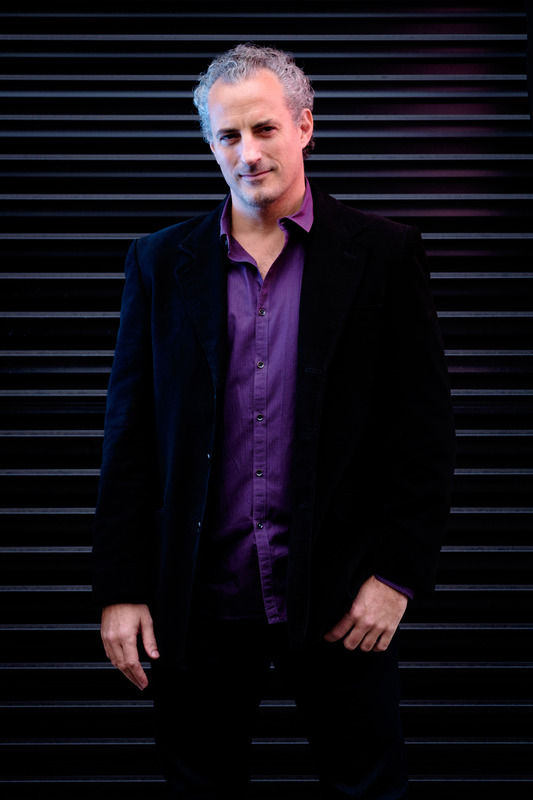 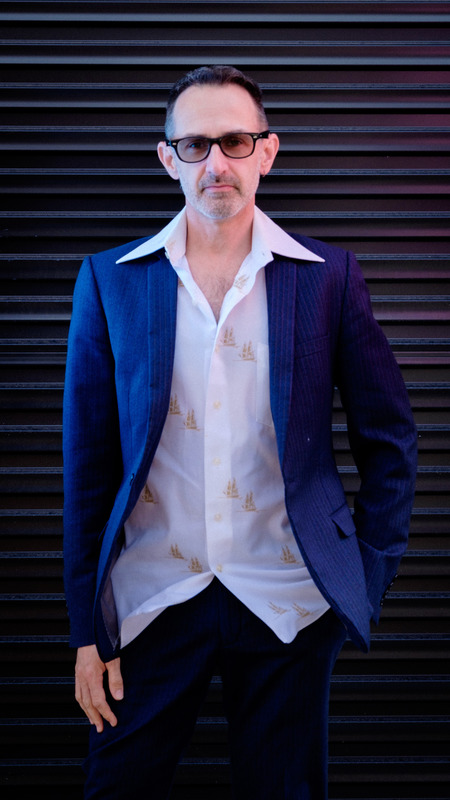 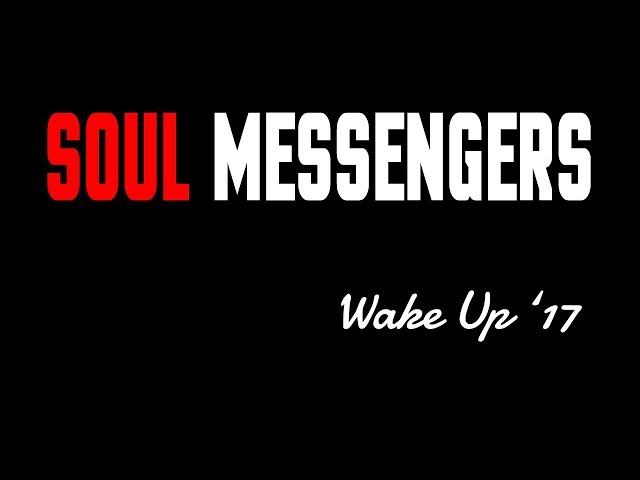 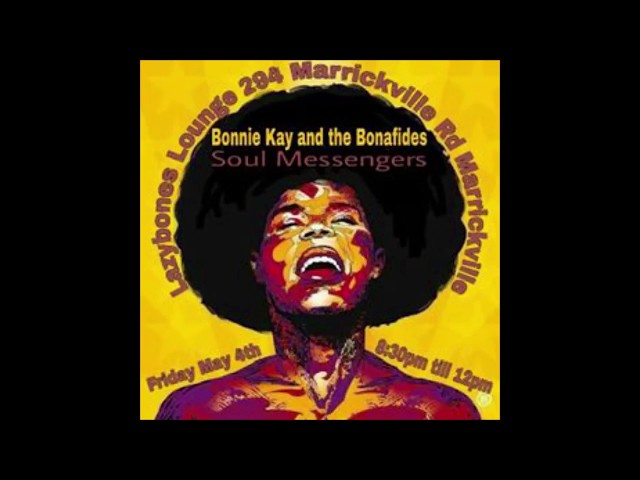