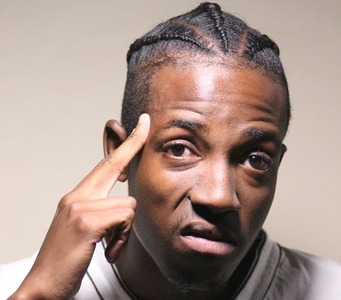 Mpho Pamla,well known as Mayz Mozart is a 20 years old exceptionally creative rapper,songwriter,vocalist and record producer born in Germiston & raised fully in a famous town called Thokoza(Tkz),which was where he picked up most of his inspiration in the art of music.

The 20 year old is also the creater of Trazz Café which is a very vibrant combination of Trap and jazz music and also founder of AMGifteds,a musical brand of which is a Record label & multimedia company about to be launched early 2019.

Mozart has paved his way into to the commercial industry with a performance he did in the East of Johannesburg(EastRand) where he left a crowd of over 5000 Trazz Café fans screaming enco for his presence on the stage which made a huge & an exceptional impact on his musical fan Base throughout his whole career.

This leaves Mayz & his authentic musical image as one of the Top10's most Artistic & appreciated musicians in The South East Johannesburg. 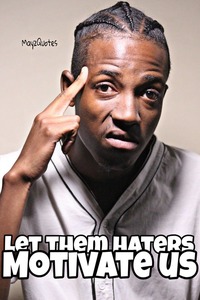 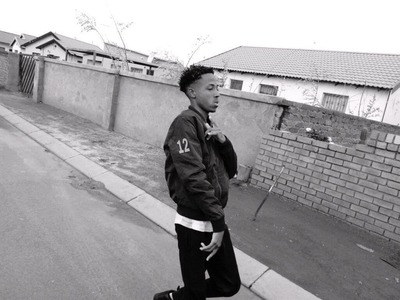 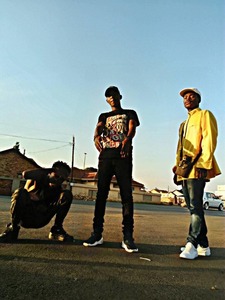 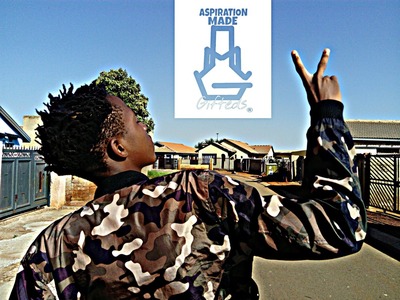