Masha Vincente has been very passionate about music since she was thirteen. It started when she attended an Electronic Music Festival for the first time where she recognized her desire for DJ’ing.

Her experience started in her hometown Donetsk where she performed in popular clubs and neighbor countries within the first five years of her career. She has also been part of organizing different types of events such as underground, music festivals ,private parties and outdoor events. Masha has grown to be one of the most accomplished Electronic Dj’s from the city’s new generation of talent.

She is currently based in Dubai since 2014 and as well established as one of Dubai’s greatest female DJ talents . Since 2015 She had her own radio show “AutoMix “ on a Russian Radio Station 103.2FM AE as a DJ/RJ She performed every night playing different styles of electronic music for one and half year.

Further in her career she performed in one of the most popular radio station in UAE Dance FM 97.8 AE as a Resident DJ for a year.

She is a part of Formula 1 Grand Prix for 3 years in a row as an official DJ for Yas Marina Circuit. Masha is a diligent and commitment person with big devotion for the music and this is one of the main reasons she continued to be at the forefront of today’s electronic music scene. As for her latest developments she started studying music production as part of her next challenge in her career. 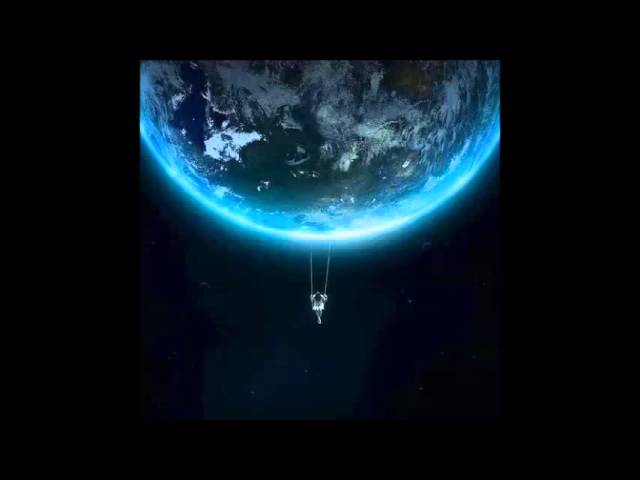 Formula 1 Grand Prix DJ for 3 years in a row