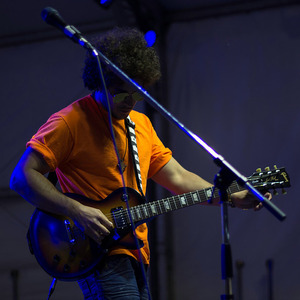 Kais Khoury, professionally known as KAIS, is a Jordan-born, Canadian producer, singer-songwriter, guitar player, and recording artist, currently based in Vancouver, BC.

Blending a fresh subtlety of Indie-Alternative and Pop-infused Art Rock, he's creatively addressed a wide array of topics. Recognizing music as a tool that could move and influence people, he first wrote about world issues like war and global warming. Today, his poetic complexities have grown to express the plain difficulties of being human. Always a lover of mysticism, he's woven a fine balance between natural inclinations and the demands of the social world. For the most part, he certainly is no stranger to wanderlust and has expanded the boundaries of his spiritual development with an avid love for traveling, rock climbing, and even skydiving.

Gradually making ripples in the music industry as an independent and self-funded artist, he's performed a number of gigs in London in 2014, including the Mayor of London Big Busk. That year, he put a stamp on his music career after graduating with a diploma in Music Production and Sound Engineering out of Point Blank Music College. It's safe to say that he's dabbled with electronic sound design and other far-reaching aspects of the music industry, and has prolonged the rewards of that entrepreneurial musicianship with a broader vocabulary and a hands-on approach. In alliance with a full band, he continues to perform throughout Vancouver City and Seattle, WA, its kindred neighbor.

Recent achievements include an 'Honorary Mention' at the 2016 International Songwriting Competition, a 'Best Out of Province' Nomination at the Toronto Independent Music Awards, and a 'Lyrics Finalist' in the USA Songwriting Competition. One thing seems certain for this emerging act.. His intense passion and insatiable thirst for self-betterment are turning things up a notch for him and the steadfast comrades by his side.

"Judging by his music, work ethics, and quality of content, there’s no doubt that KAIS is a force to be reckoned… it’s surprising how he hasn’t been signed yet by any of the majors!"
- Audiosteez, Keeping up with the latest sounds 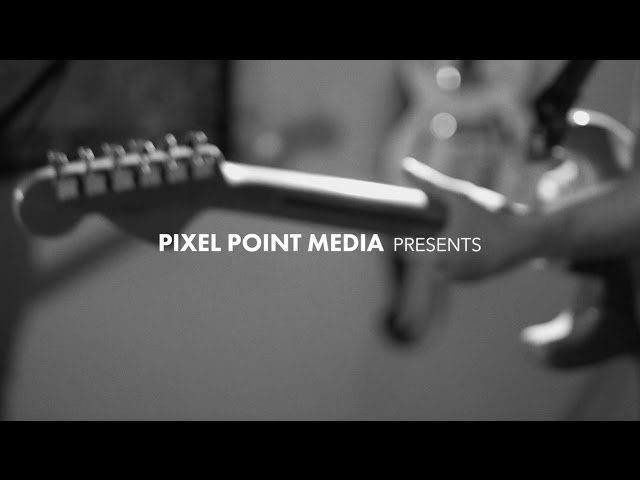 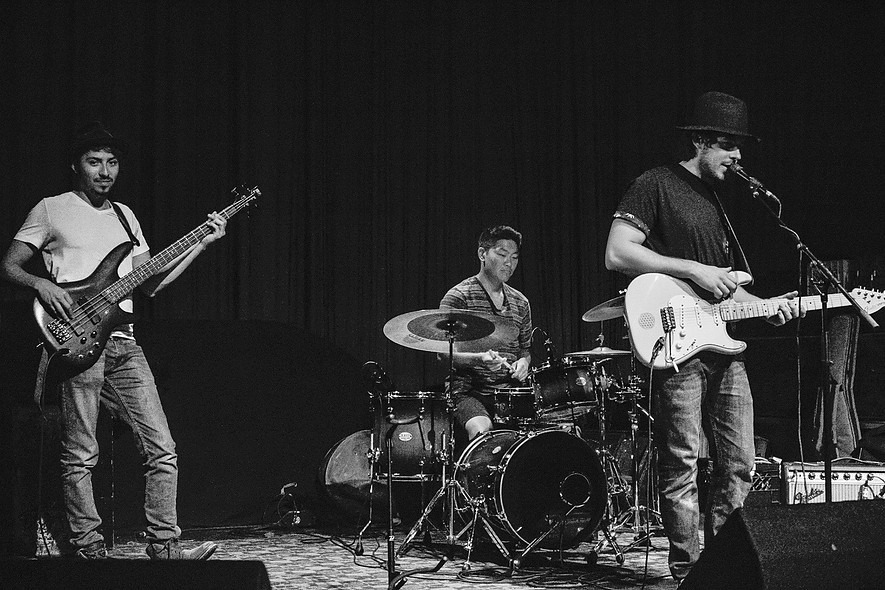 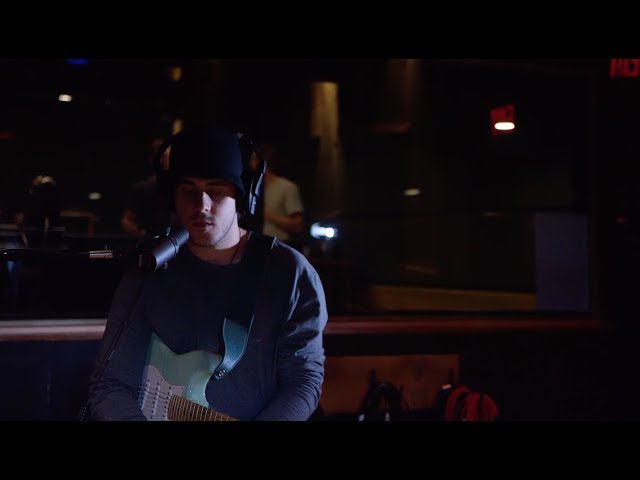