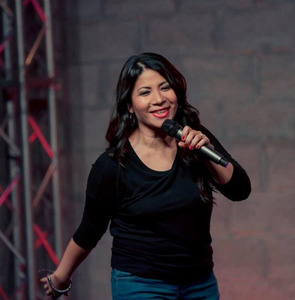 A stand-up comedian, host, and actress Imah Dumagay graduated from a Comedy School in March 2018. In just 2 months of doing stand-up gigs, she entered a comedy contest Yalla laughs Beat The Camel and won first place and was Judges’ Choice 2nd Runner Up – International Category in Dubai Short+Sweet Comedy Festival 2018.

She is one of the three Dubai-based comedians featured in One Africa’s Global Comedy Fest 2018 in Festival Arena Dubai, where she performed alongside some of the best comedians from across Africa — Basketmouth, Eric Omondi, Bovi, Salvador, Kevin J, Acapella, Kenny Blaq, and Eddie Kadi.

Imah also was cast in the second run of the smash hit, locally-produced, comedy play titled “Just Like That”, a play with a humorous take on everyday life in a Dubai high-rise (JLT).

She was also one of the eight comedians featured in Comedy Adda, a show brought by ARY Digital and Tall Tales Production, which provides a platform for local comedians in the UAE.

After over 200 gigs, she has finally performed her first Hour special, IMAH's DAY OFF in November 2020, and her second hour THE SHELARIOUS IMAH in March 2021, and her third special IMAH: A DOSE OF LAUGHTER in September 2021. Shows are held at one of the major venues in Dubai, The Theatre Mall of the Emirates. 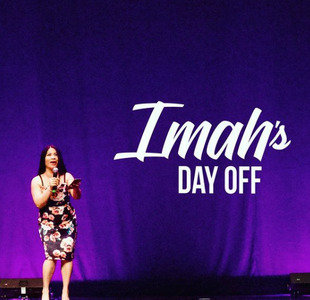 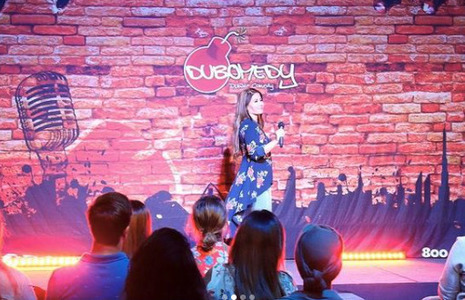 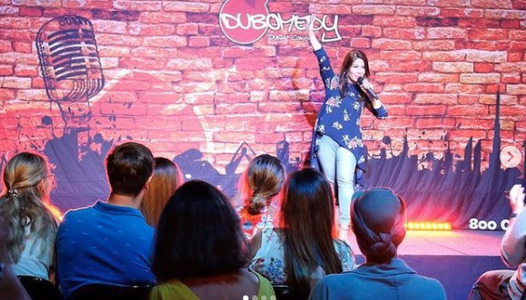 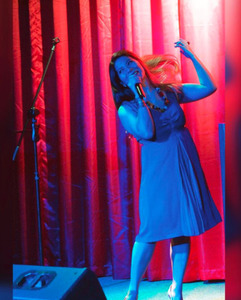 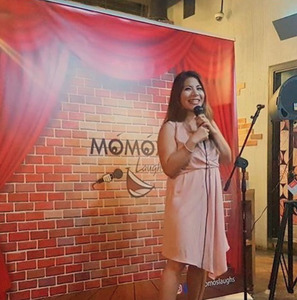 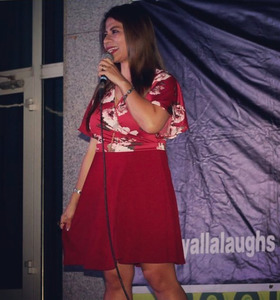 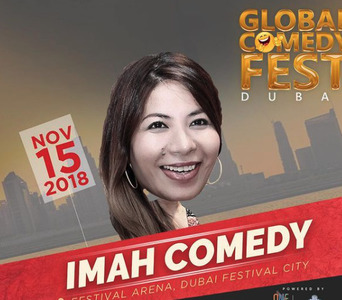 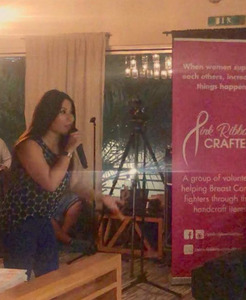 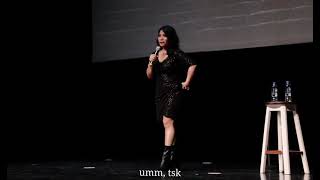 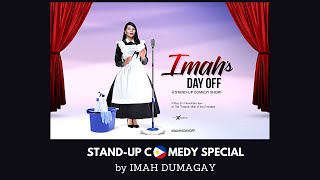 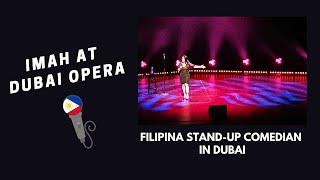 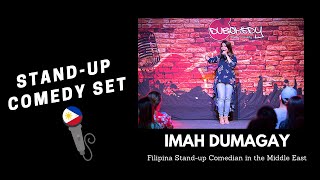 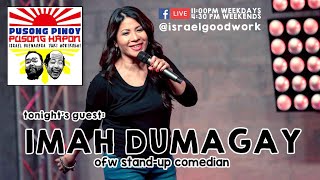 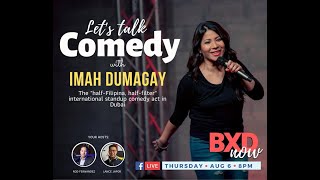 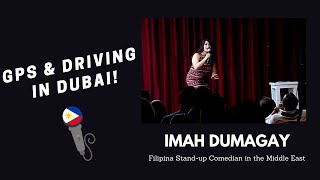 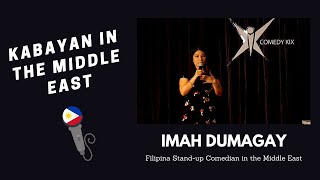 GCC’s first Filipina stand-up comedian, the up-and-coming comedy star has recently made her full-length debut, Imah’s Day Off, at The Theatre, Mall of the Emirates.
2020

2nd Hour Special: The Shelarious Imah at The Theatre, Mall of the Emirates
2021

1st Hour Special: Imah's Day Off at The Theatre Mall of the Emirates
2020