Born in Houston in 1999, Hasan Malik has spent much of his youth in Dubai, developing a musical persona that seeks to fuse soul with contemporary R&B. Being a seasoned performer across Dubai's music venues at the tender age of 17, he has quickly established himself as one of the region's upcoming talents, and has been an integral part of the recent surge in the local music scene. Hasan is not only commanding in his stage presence, but also exhibits a high level of musical awareness through his improvisatory piano playing.

Throughout his early life, Hasan has committed himself to channeling aspects of world music through his own live performance; he recalls a theatrical delivery of 'Cante Flamenco' at a Jazz Club in Barcelona as the defining moment in both his understanding and appreciation of the impact that music can make. After having cemented a place in Dubai's local music scene, Hasan made his national debut in February 2016, performing in front of a 5,000+ audience at Dubai Media City Amphitheatre for the Middle East's biggest musical festival, Virgin Radio's RedFest DXB. He has since gone on to win the annual Yasalam AE Emerging Talent Competition, performing at Beats on the Beach in Abu Dhabi alongside the likes of Nancy Ajram, Travis Scott and Sean Paul, as well as earning a du Arena residency for 2017. Hasan recently performed at The Village at du Arena before both Coldplay and Rihanna, and was the opening act for Olly Murs during his Spring Tour Concert in Abu Dhabi.

Prior to 2016, Hasan studied 'Jazz Vocals' at Guildhall School of Music & Drama in an intensive workshop led by Scott Stroman MM FGS, a leading British conductor. Hasan also partook in Berklee College of Music's prestigious Five-Week Performance Programme, where he worked with several prominent faculty members, notably Janice Pendarvis and Vinx, on the art of songwriting and vocal performance. It was at Berklee College of Music where Hasan penned his original, 'For Now', as part of its Singer-Songwriter Showcase; the success of the track reverberated back to Dubai, where it was released as part of GoPlaytheWorld's Volume I - a 6 track EP featuring local artists. The EP reached #1 on iTunes Middle East, making Hasan the youngest artist to achieve this feat in the region.

Hasan's infatuation with the Soul/R&B genre is a consequence of his admiration for the writing and music of renowned artists such as Stevie Wonder, Marvin Gaye, Lauryn Hill, Alicia Keys and John Legend, to name a few. Though the above artists have proved influential in his artistic development, Hasan seeks insight into several different genres and styles of music. Inspired by a world filled with music and culture, Hasan is currently working on his debut project, which will be released in 2017. 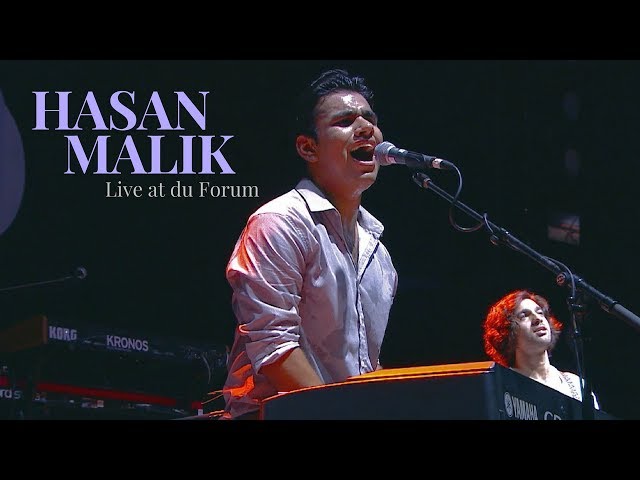 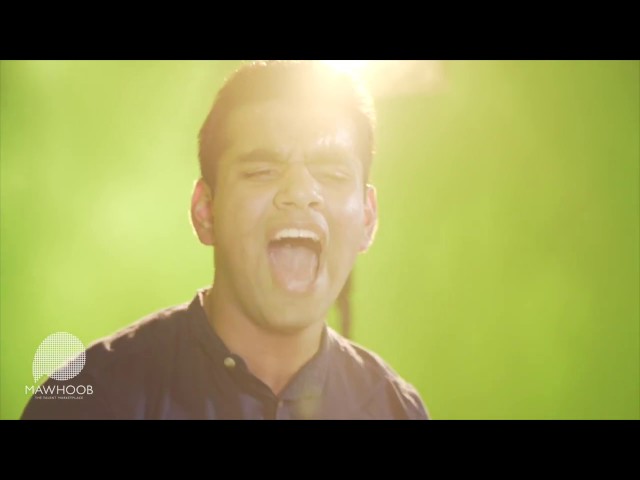