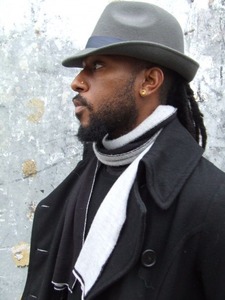 Dubai born and raised Singer/Songwriter Hamdan Al-Abri was born on the 18th of April, 1981, to Zanzibari parents who migrated to the golden shores of the United Arab Emirates in the late 1960's. Hamdan began vocalizing at a young age, but this soon developed into more than a mere hobby. He earned his stripes working alongside numerous groups and bands in Dubai and abroad, gaining vital live experience, while enhancing his songwriting skills and cultivating his unequivocal voice. But it was the next few years that brought him to prominence; As a founding member and front man of the eclectic Dubai-based soul band ABRI, Hamdan and the band would go on to release two widely acclaimed albums in relatively quick succession ('Sunchild' & 'Blank Notes') and tour through India, Bahrain, UK, the Maldives & the U.A.E. Performing alongside greats such as Erykah Badu, Ziggy Marley, Arrested Development, Kanye West and Joss Stone. Although after four year's of venture and devotion with ABRI, Hamdan decided that it was finally time to embark on his solo career, and evoke waves of his own.

Hamdan has since released his self-titled solo debut EP, on October 27th, 2011. Comprising of not only five diverging tracks, but also exhibiting a burgeoning intimacy through the perennial questions of Life, Love and Death. 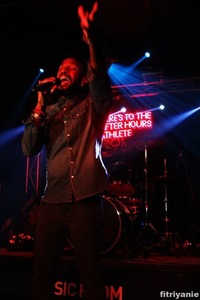 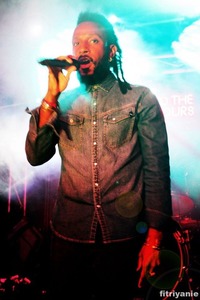 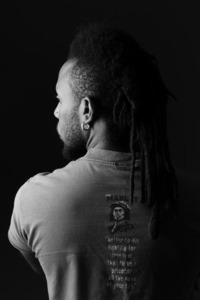 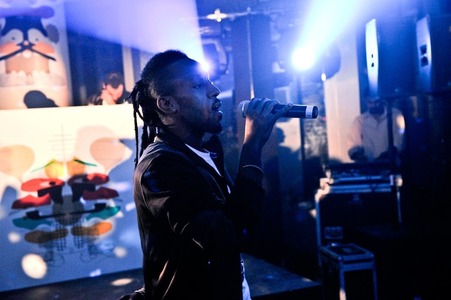 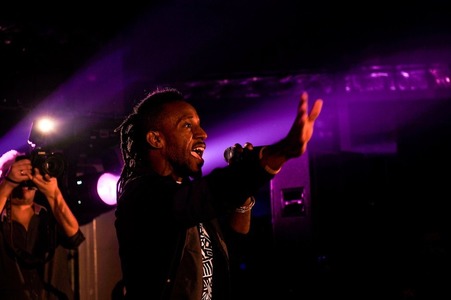 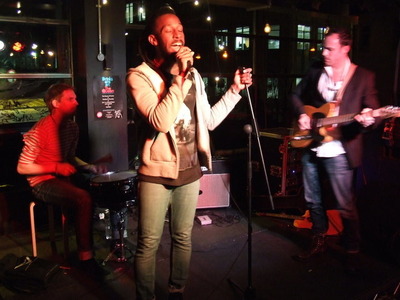 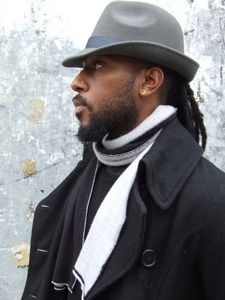 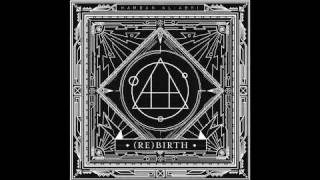 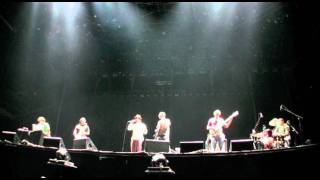 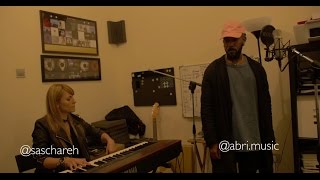 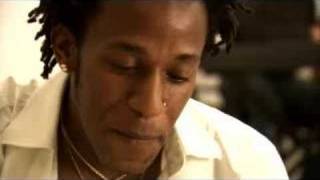 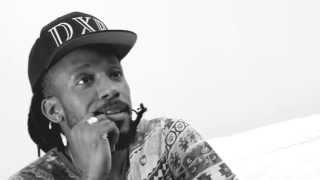