Created a mixtape series titled "OTW – Out of This World” have over 30,000 streams on Soundcloud and Mixcloud. It starts spreading on YouTube as well.

Have performed alongside some of the most renowned DJ acts both locally and internationally, including The Chainsmokers, Miles Medina, Clyde Harris, Daiki Wakabayashi, and La Creme. 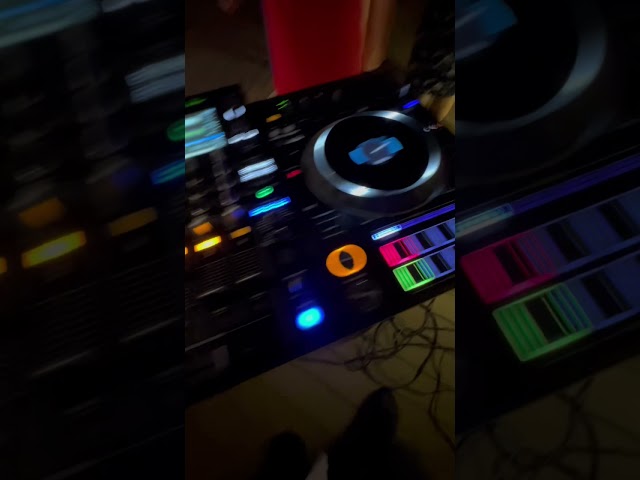 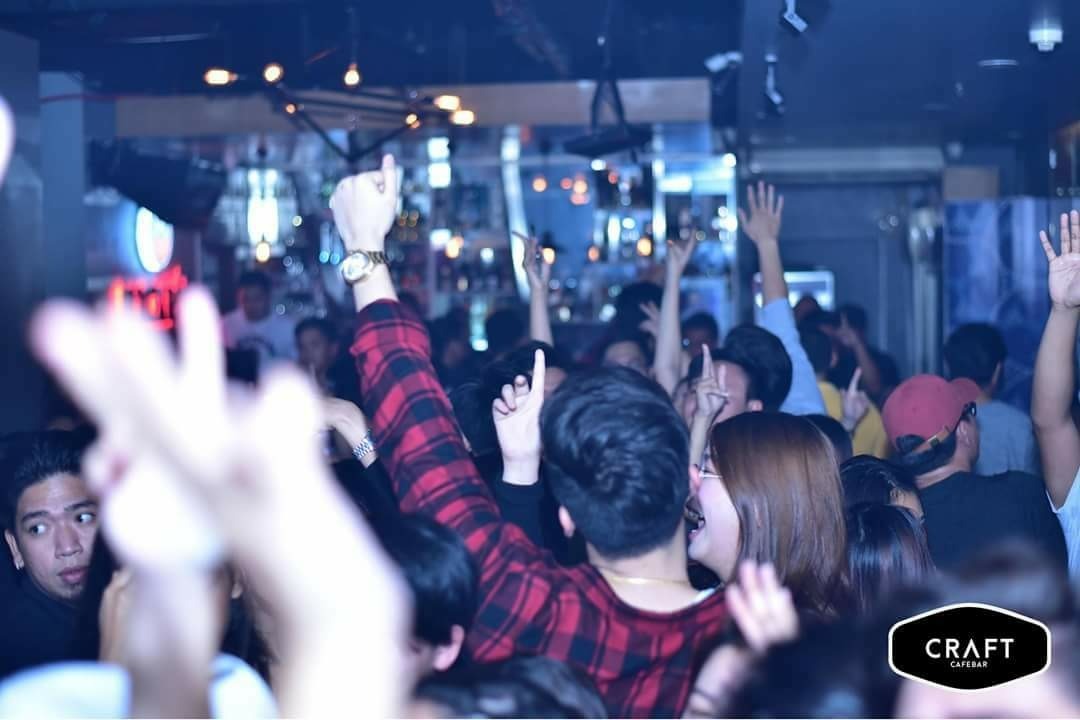 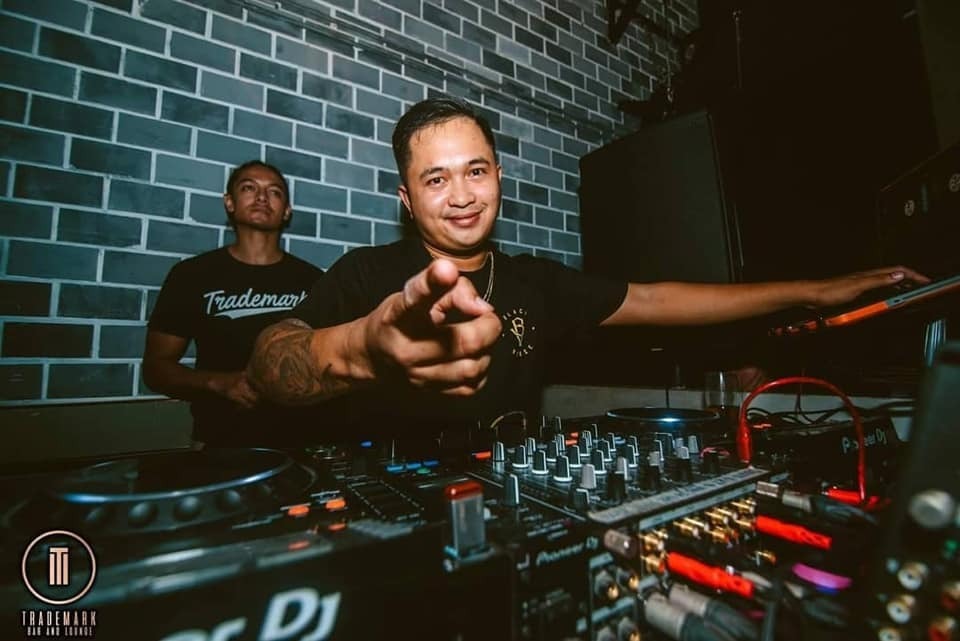 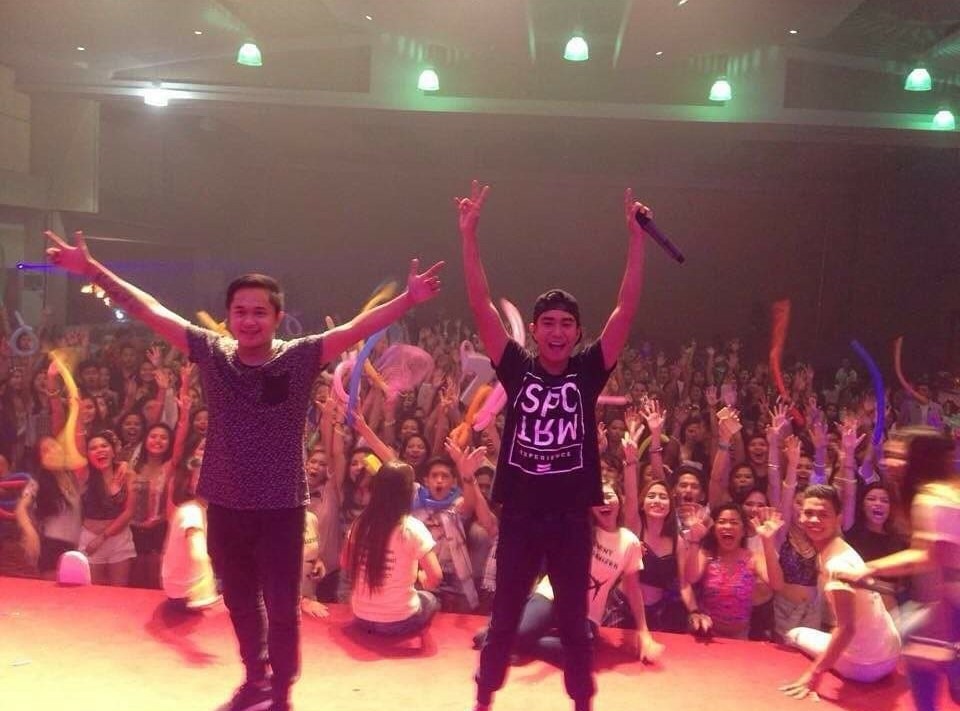 Most Punctual In Every Shows

Can you play my own music?

Do you play Arabic music?