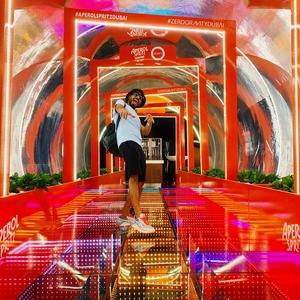 Muhannad Alammar is an exam coordinator and underground DJ who is currently committed to both jobs in Saudi Arabia. His passion for music started with a love of breakdancing which resulted in him performing professionally for 6 years and later evolved into a shift to the musical arts, where he chose to explore DJing. From humble beginnings that started from playing at small birthday parties, Muhannad already had knowledge about music theories and counting beats. This allowed him to mix and produce music and lately resulted in him landing, in front of over 500 people, a DJing gig that began his career trajectory and became one of the proudest moments of his life.
Muhannad is known for his uncanny ability to determine the mood of the room and thrive on creating positive energy sharing his love for music that can liven up any party, ensuring that the crowd enjoys themselves thoroughly while exploring the world of music. But this is only one side of his life, he’s in fact also dedit to his first and primary job at one of the best Aviation college in the world where supervising the exam department, he enjoys being a team player who is readily available to assist in solving problems creatively and proposing new ideas aligned with his innovative mindset while maintaining a calm atmosphere and empowering people.
A dreamer at heart and as a dedicated individual, Muhannad has explored different fields of music, including Tech, Minimal House and its subgenres finding his own way to create a very unique vibe which made him become one of the first DJs to establish the local underground music scene KSA. Since then, he has taken part in numerous music events, including New Year, Halloween, embassies parties and many more.
With ambitions of conquering more knowledge and experience Muhannad always commits to reach his goals to arrive one day to play at big festivals under the name of Dj Igniter, since as the word suggests he has been igniting the fire of many passionate music lovers when performing at :
Ishbilia Compound - New Year Party 2016 (500 People)
French Embassy.
French Ambassador.
Izdihar Compound - Pool Parties 2007 3 Music Events.
Alfaisal University - Food & Music Events 2017.
Durrat Alriyadh Resort - Food & Music Events 2017.
Lavender Lounge - Opening.
Catch Of The Day.
SAAB Bank - Yearly Celebration.
MAFCarrefour MENA - Live Streaming.
Three monkeys restaurant at Riyadh Village Compound - Resident Dj One year 2018 - 2019.
MBC Chanel - Sabah Alkhir Ya Arab 2021.
Private Parties. 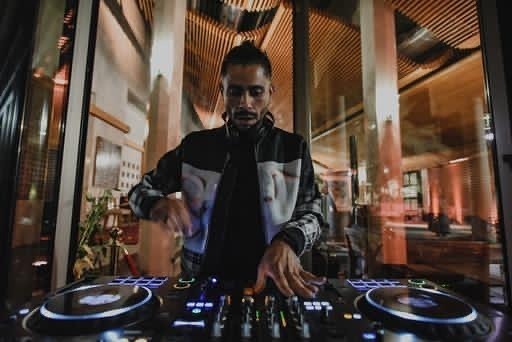 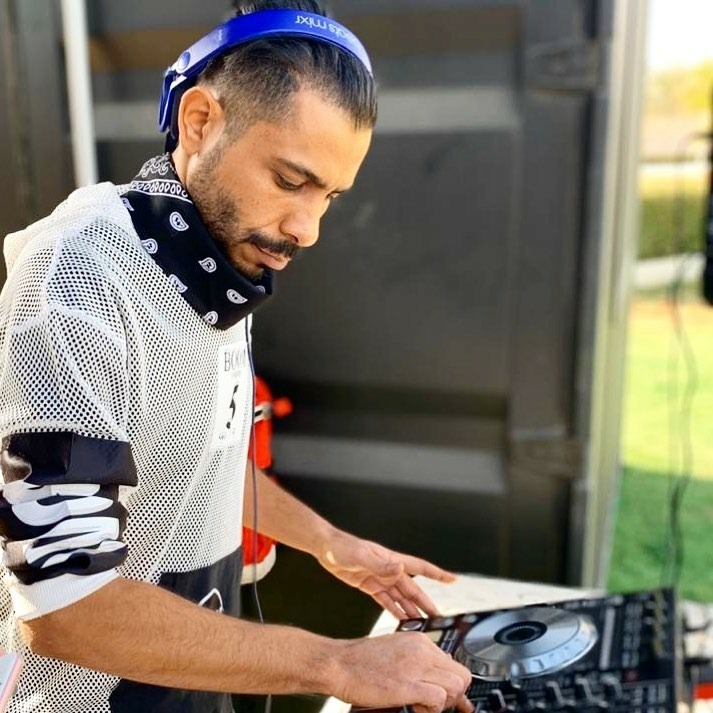 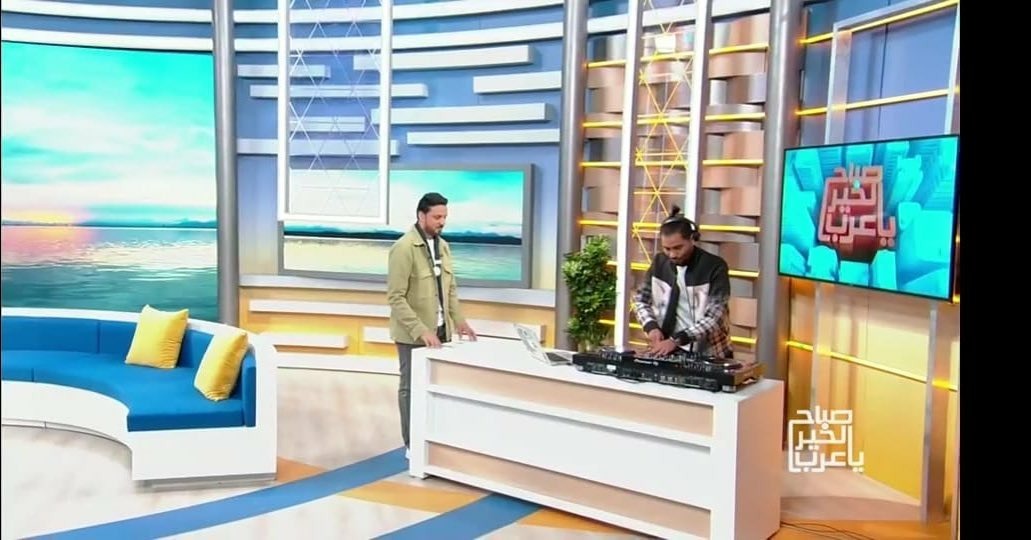 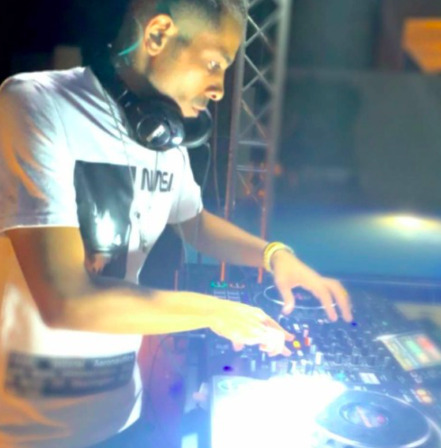