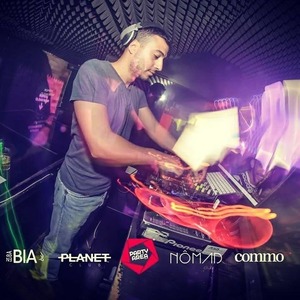 One of Jordan's main local DJs, Exoda, grew up with an incredible craze for music which led him to create countless productions ever since he started.

After graduating from SAE institute with a bachelor’s degree in Audio Engineering, Exoda praised his passion for electronic music. He began his profession at the city's most trending spot during it's time Prana - Amman, early in 2005. His first chain of music set has been aired on one of the most renowned radio stations, Spin Jordan. By then he began to get noticed through appearances in performing music which certainly made him associated with Amman's main nightclubs and daytime events.

Exoda has performed next to some of the world's most enduring legends in Trance, House and Progressive music including Aly & Fila, Emma Hewitt, Paolo Mojo, Dave Seaman, Wehbba, Fady Ferraye, MadJam, Susana, Funkagenda, Andrea Cassino, Tarkan, and Hedkandi's Gareth Stirling to name a few. He has long pushed the boundaries of the feild which earned himself a stellar reputation across the local scene. What followed were grueling and fruitful shows through Mercedes Benz Fashion Week for a few seasons with Modelicious Management.

Thus adding yet, a significant step to his craft as an artist, that is responsible for producing some of the defining sounds and biggest vocal tracks of recent times. Exoda is strong in the local spotlight and growing larger week by week which is presently due to his massive efforts around the Kingdom. His weekly show "The Shift”, every Thursday on Spin Jordan has been in-progress for over 3 years now. 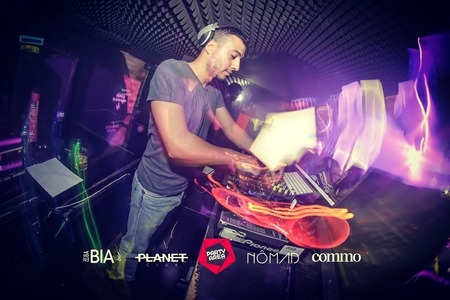 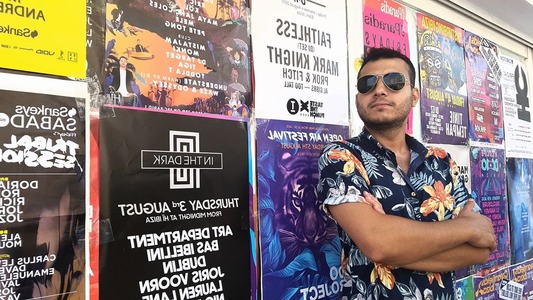 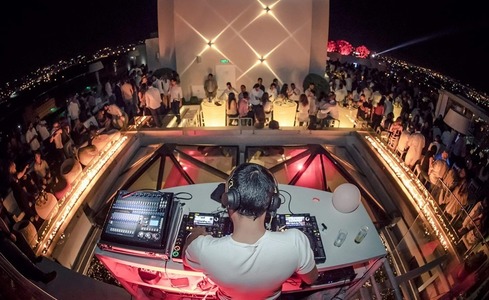 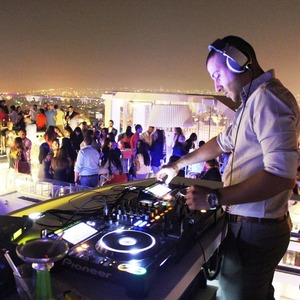 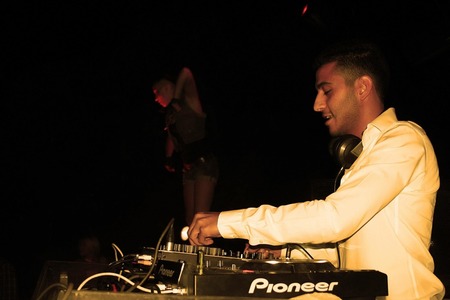 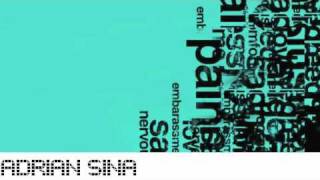 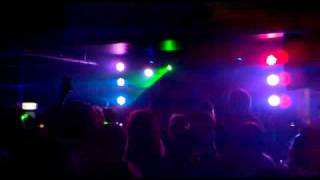 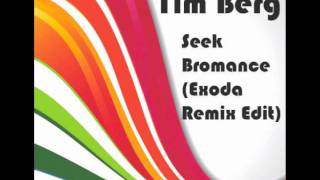 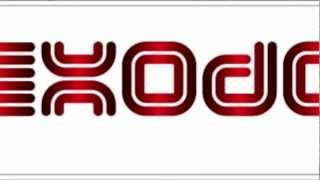 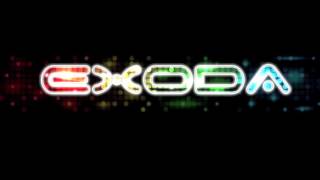 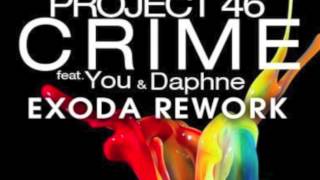