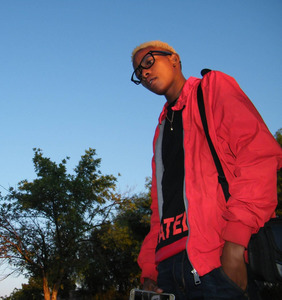 He started his career in 2016 under the pseudonym Lil A$uM and signed to Godly Touch Records.

He later left the label to reinvent his style and changed his name to AsumÇonnect and found his own collective Beyond Dreamz.

Çonnect got recognition by releasing the LP, Triple C's in 2018. In the same year, he released the collaboration mixtape, The Come Up with Voodoo. On November 18, 2019 , AsumÇonnect announced that he had signed a deal management deal with Regal Kings Arts, and that an album is set to release sometime in 2019. 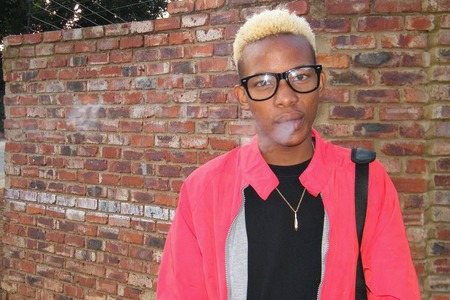 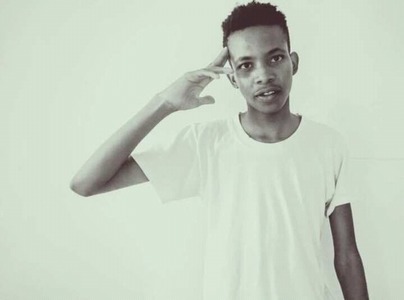 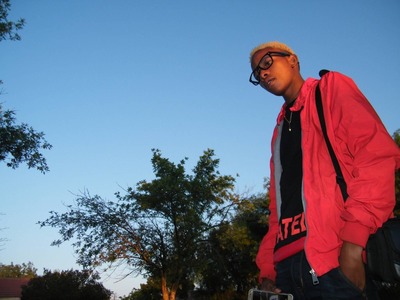 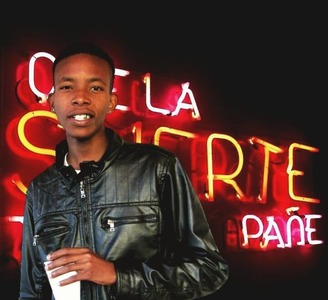 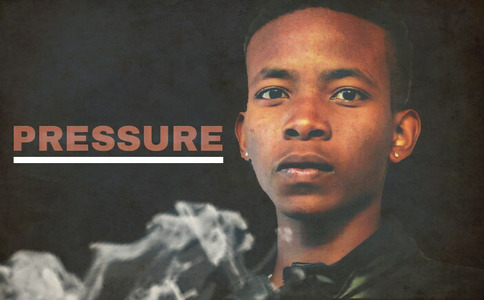 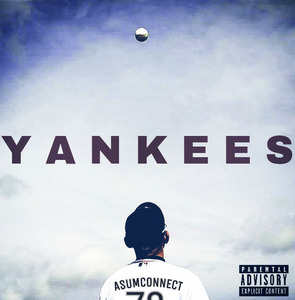